Deepika Padukone and Australian actress Ruby Rose has become good friends. In the Recent past, we even have heard about their weird fun acts during the shoots. The latest video uploaded by Ruby is yet another testimony of their craziness.

In the Video, Ruby is seen imitating Deepika’s steps while dancing on a Rapper Yo Yo Honey Song. She tried her best to imitate that song. It looks funny but still she did the justice to the song.  During the end of the video, we can see Deepika cozy behaviour with Ruby Rose while filming for an action scene. 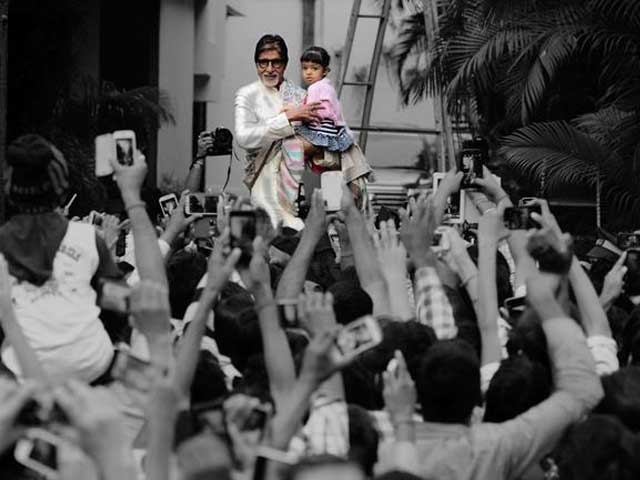 Amitabh Bachchan Had The Perfect V-Day Date With Granddaughter Aaradhya! 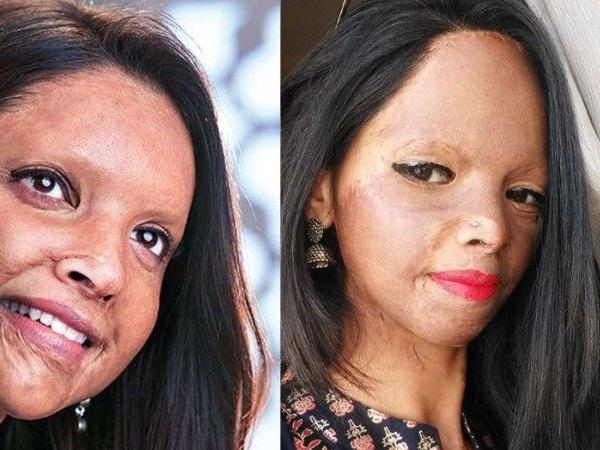