‘Love Is In The Air’ for Tiger Shroff and Disha Patani as they are heading to the city of Love ‘Paris’. Tiger Shroff, who’s recent ‘Baaghi’ has become a Box-Office success, is all set to romance with the rumoured girlfriend Disha Patani in France.

Since last few months, we have heard a lot about the brewing romance of Tiger and Disha Patani. Recently, the two were spotted while exiting a city cinema halls which was a clear indication for their relationship tag.

Though, Tiger has talked a lot about her during the ‘Baaghi’ promotional interviews but never confessed his love affair. So, you must be thinking what’s now this time? Actually, they are going to Paris for a Music Album Shoot, which will be produced by Bhushan Kumar.

A source revealed that “There will be lots of background dancers, love, and the Eiffel Tower. It is a beautiful, romantic single and has brought the two together for the first time. Tiger is a great dancer so there’ll be a lot of lifts and swirls.”

It would be interesting to see them in a whole new romantic musical video. Isn’t that exciting? 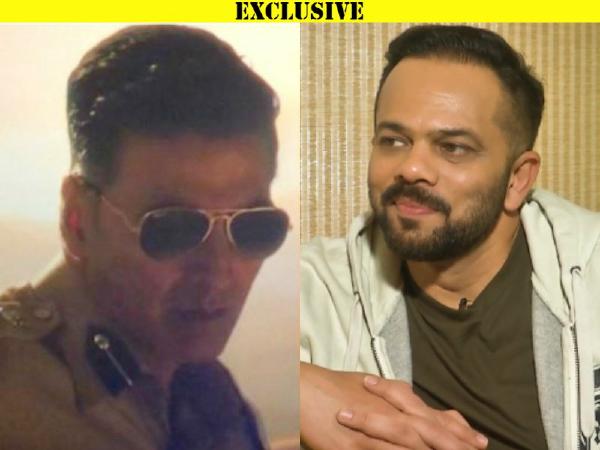