Deepika Padukone was last seen in Sanjay Leela Bhansali directorial Padmaavat also featuring Shahid Kapoor and Ranveer Singh. The movie was a commercial success earning tons of money in India as well as overseas market. The actress will next be seen in Chhapaak inspired by the life of acid attack survivor Laxmi Agarwal. 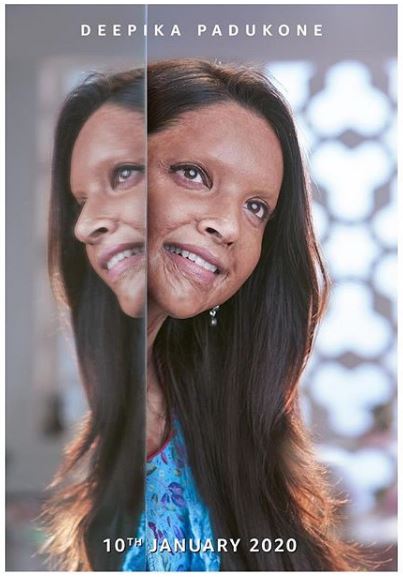 Ever since the first poster of Chhapaak has released, fans have been eagerly waiting for the movie. Before the movie hits the theaters on January 10, 2020, behind the scenes video of the movie is popping up on the web.

Now, a video from the sets of Chhapaak has gone viral on social media and the internet. In the video, Deepika can be seen in school uniform while enjoying the food at a roadside with a friend. The actress is slaying school girl look to perfection.

Deepika Padukone is playing acid attacker survivor Laxmi Agarwal, however, her name in the movie will be Malti. It looks like this scene would be from the time before she was attacked.

Chhapaak is directed by Raazi fame director Meghna Gulzar and also features Vikrant Massey alongside Deepika. The film is slated to release on January 10, 2020.

Are you excited to watch the movie? Tell us what do you think of Deepika’s look from the film?