Irrfan Khan’s untimely demise at Mumbai’s Kokilaben hospital on Wednesday morning is still like a nightmare for his fans, friends, colleagues and admirers. It has become really hard to accept this reality especially for them who have worked with the actor or where closely connected to him. One such personality is Deepika Padukone who did a remarkable film with Irrfan – Piku.

Deepika apparently felt short of words to describe her emotions for the actor and she ended up posting something which is strong enough to pour her respect for Irrfan Khan.

Deepika Padukone chose not to utter a word but painted her Instagram black with a blank post along with the hashtag – “#irrfankhan” and a heartbreak emoji. This meant a thousand words to express the emotions she carries for the late icon.

Piku director Shoojit Sircar was the first person to confirm Irrfan Khan’s death. He posted on Twitter, “My dear friend Irfaan. You fought and fought and fought. I will always be proud of you.. we shall meet again.. condolences to Sutapa and Babil.. you too fought, Sutapa you gave everything possible in this fight. Peace and Om shanti. Irfaan Khan salute.”

The funeral ceremony of Irrfan Khan took place at Versova Kabrastan in Mumbai. Only 20 members including Irrfan’s close family and friends attended the procession due to ongoing lockdown. Few of his die-hard fans tried to reach the Versova graveyard but were stopped by Mumbai Police and were requested to go back to their homes.

“He was strong in his fight, and we all have to be strong too in this loss,” read the statement from his family.

The Paan Singh Tomar star was admitted to Kokilaben Dhirubhai Ambani Hospital on Tuesday. He was under observation for colon infection. 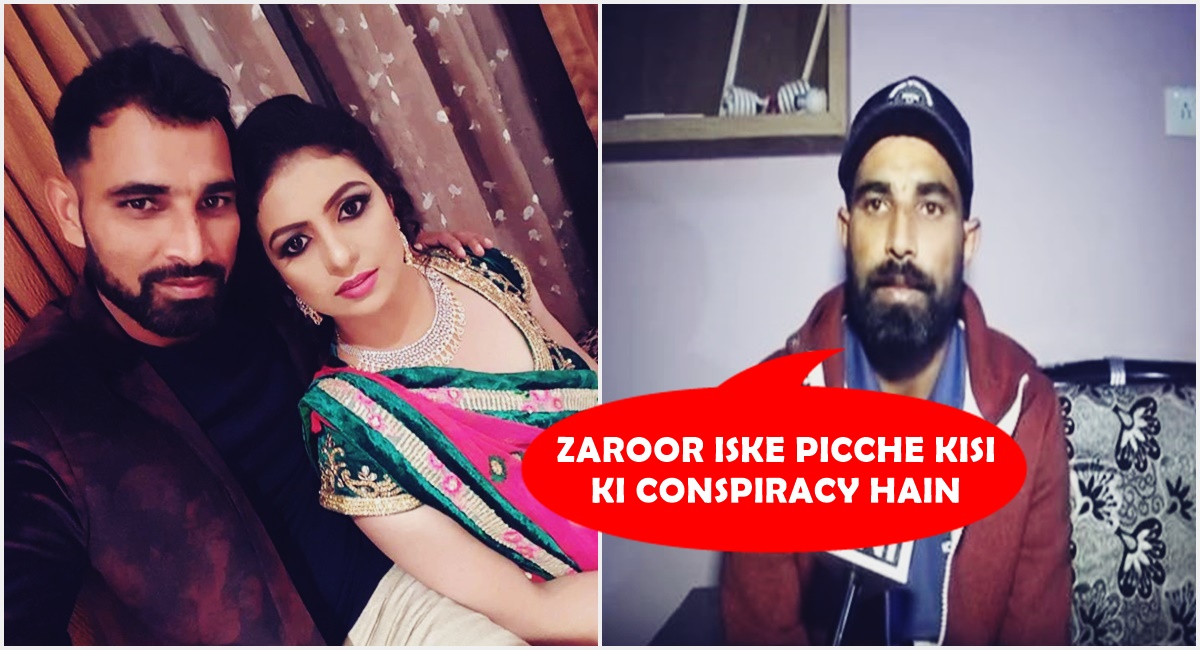 Shamiâ€™s First Interview After The Accusations By His Wife 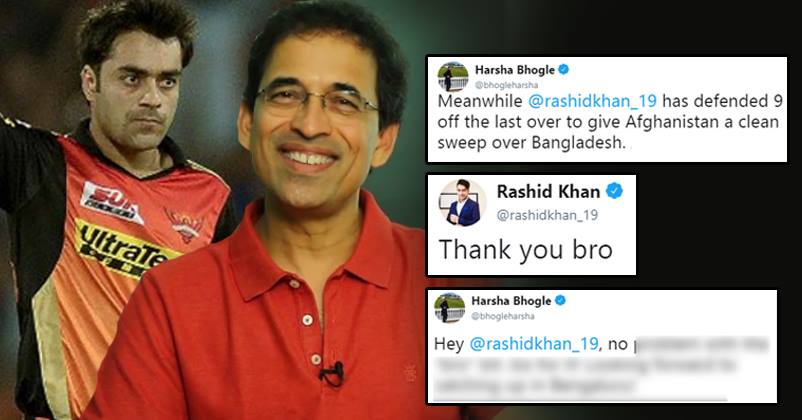 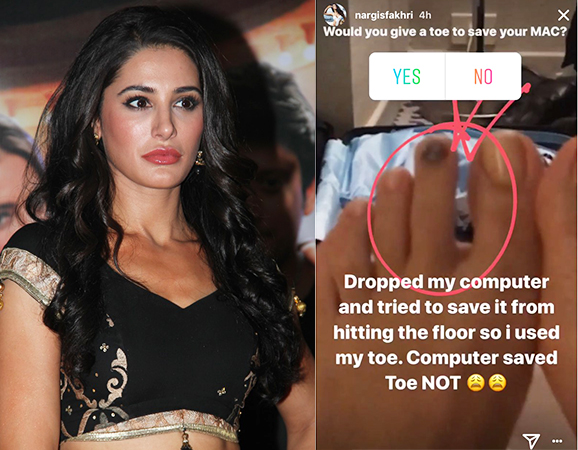