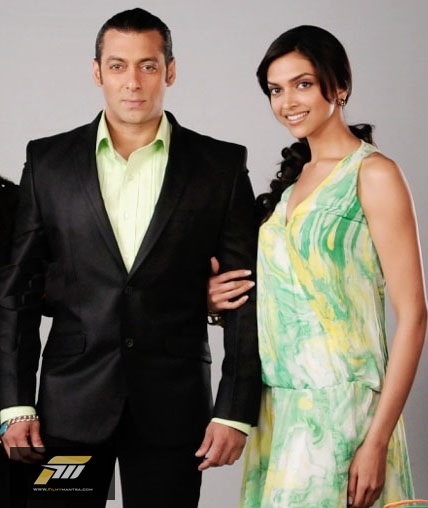 New Delhi: Every aspiring or even established actress in Bollywood wants to work with the Khan trinity at least once in her career. B-Town’s current favourite Deepika Padukone is no exception. The leggy lass has delivered three super hit films with ‘king’ of Bollywoodâ€”Shah Rukh Khan, but is yet to work with the other two Khansâ€”Aamir and Salman.

According to reports, if all goes well then Dippy baby might be seen sharing screen space with Sallu bhai in a film titled ‘Sultan’. Earlier, there were reports suggesting that the two will come together for Karan Johar’s ‘Shuddhi’, which however never happened.

Now, if rumours are to be believedâ€”both Deepika and Salman will finally be seen together for the first time ever in ‘Sultan’ by Ali Abbas Zafar. However, no official statement has been made either by the makers or by the actors as yet. 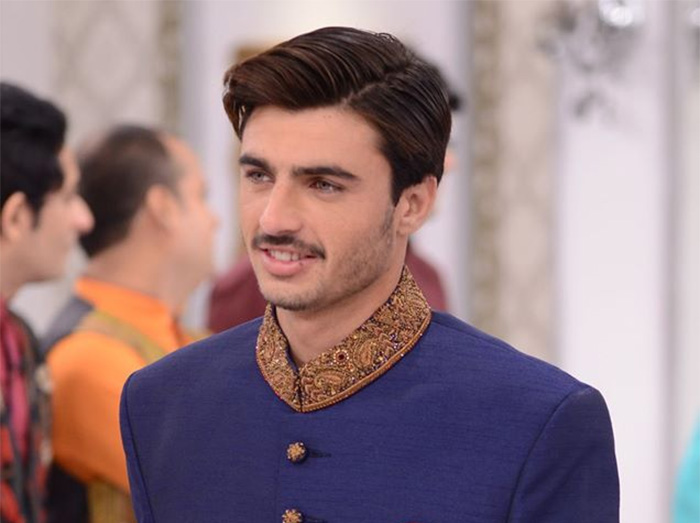 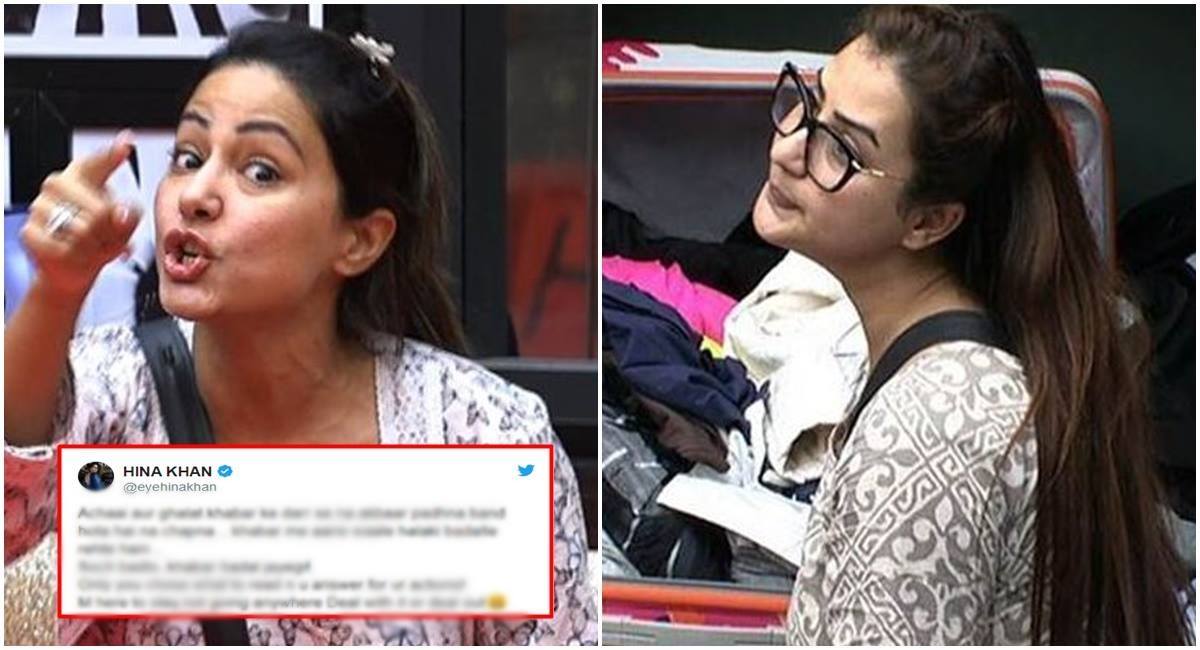