The time is nearing to the release of Avengers: Endgame and the entire world is waiting to see what happened to our favorite superheroes who dusted in the end, all thanks to the snap of big purple baddy Thanos. Avengers: Infinity War did phenomenal business all over the world including India, where it emerges as the highest grosser Hollywood film of all time. However, all Indian marvel fans are wishing to see an Indian origin superhero in Marvel Universe. 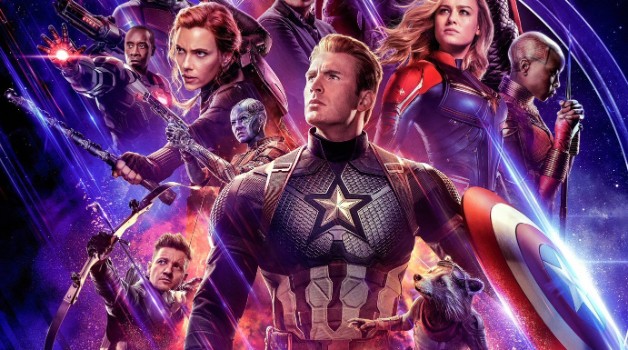 It looks like Padmaavat actress Deepika Padukone also believes the same. Just recently, when Deepika was asked if she would like to star in Marvel or Avengers movies, the actress said yes. However, she has a condition and the condition is that the superhero she plays should be an Indian origin.

Deepika also added that the world will soon get to see a superhero hailing from India. She also believes that playing a character in the Marvel universe would be great as those characters are larger than life. However, it would be very exciting if the character hails from India.

The actress revealed all the deets while talking to foreign media during the unveiling of her wax statue at Madame Tussauds in London. 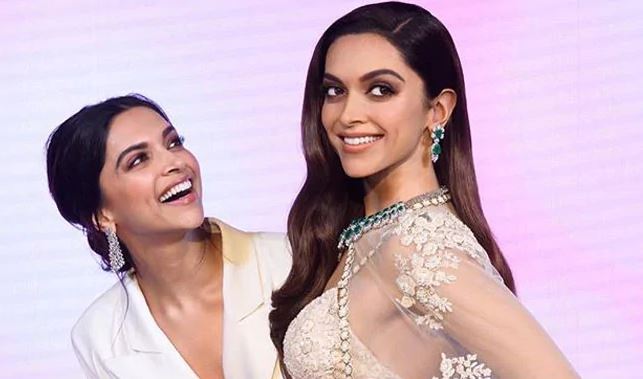 On the work front, Deepika will next be seen in Meghna Gulzar’s Chhapaak, which is based on the life of acid attack survivor Laxmi Agarwal.

Do you want to see Deepika Padukone in Marvel Universe? 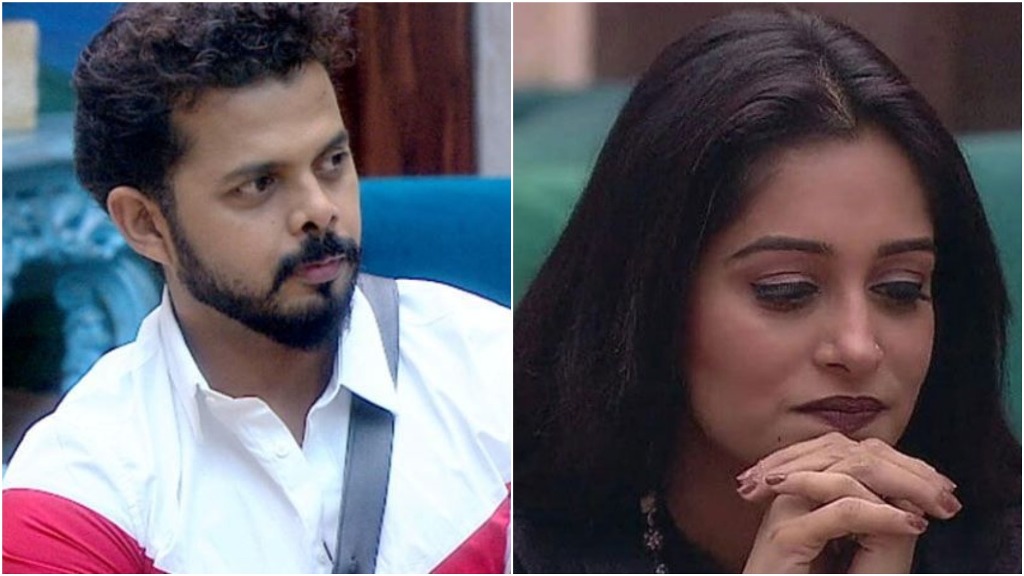 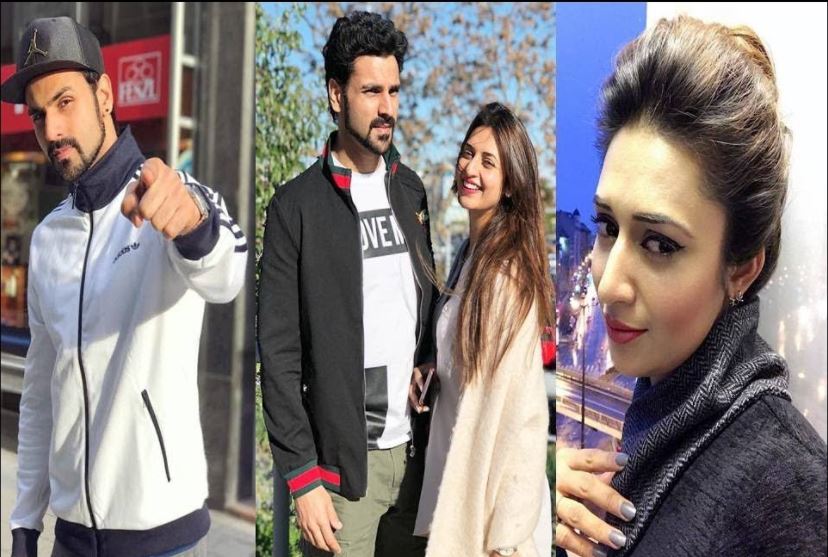