Everyone’s spotlight was on katrina Kaif when she walked at Ranveer and Deepika’s Mumbai reception. Nobody was expecting that Katrina will attend the reception but leaving behind all hard feelings actress took a step forward to give a new start. Recently Deepika Padukone started following Katrina Kaif giving it a sign that she too support the decision of giving a fresh start to their relation.

Katrina’sÂ close friend Yasmin Karachiwala shared many photos of Katrina from DeepVeer’s wedding reception where she is spotted enjoying every bit of it.

It all started whenÂ Ranbir Kapoor cheated on Deepika with Katrina. Post breakup when Deepika was invited at Koffee with Karan, she expressed how pissed off she was with Ranbir butÂ never said a single bad thing about Katrina whereas when Kartina went to Koffee with Karan with Anushka Sharma, she said not-so-good things about Deepika. Audience too felt that Katrina was mean with the Cocktail actress. And since then whole town talked about their rivalry.

After Ranbir dumped Katrina and started dating Alia Bhatt, it affected Katrina and Alia’s friendship. Reports suggest that their friendship is going through rough patch but recently when Katrina Kaif appeared on KWK with Varun Dhawan she expressed that ‘All is well’ between her and Alia and she respect her decision. Well looks like Katrina has learnt from her past experience that she should not bad mouth about other actresses on national television because of the personal reasons.

Lets see whether Katrina Kaif will follow back Deepika or not. On the work front, Katrina Kaif will be seen in Ali Abbas Zafar’s ‘Bharat’ in which she’ll be sharing screen space with Salman Khan. Movie is expected to release next year during Eid. Stay tuned with us for more Bollywood news and updates. 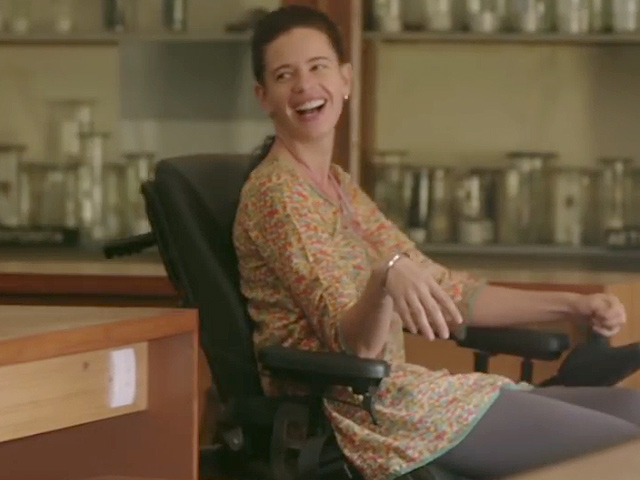 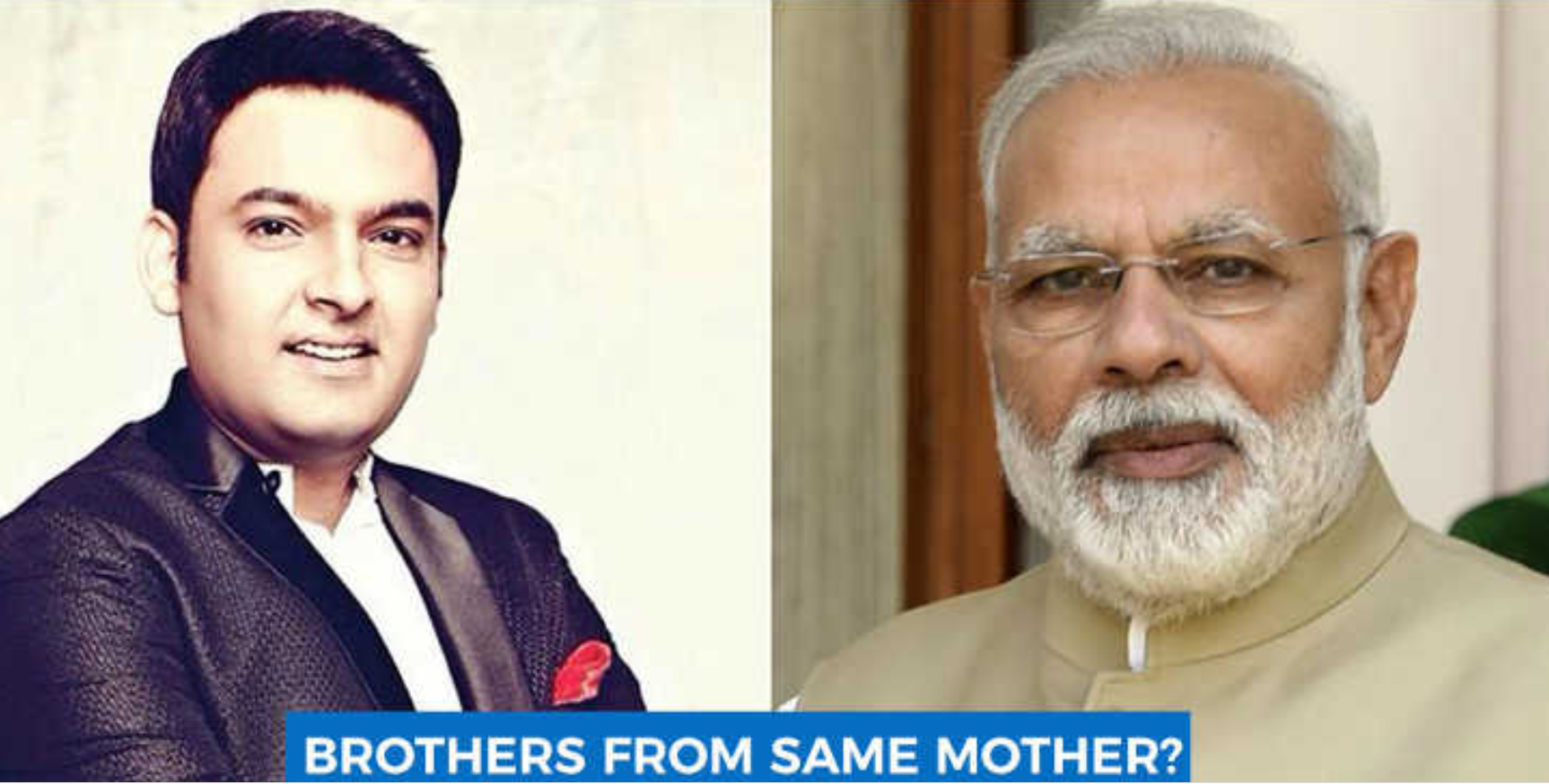 Brothers from the Same Mother? Kapil Sharma and Narendra Modi Are Twins? 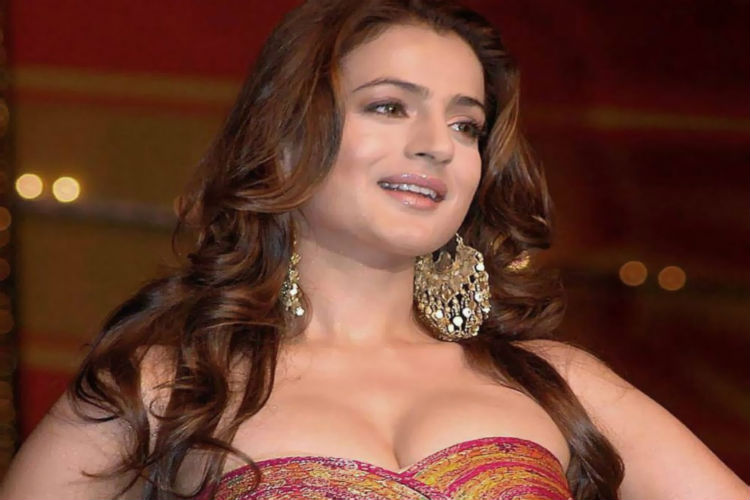