Deepika Padukone has never been one who fails to stun her fans. She’s managed to do it yet again!

A bitchy actress, who had just gotten off the hotline with a film producer, called a leading daily to say, “Why do actresses make such a big noise about how much they get paid for movies?

Earlier it was Kangana Ranaut and now sources close to Deepika Padukone have revealed that she got paid Rs10 crore for Padmavati.

The industry always knows who got paid how much, and people outside the industry don’t care about star pay cheques, only the performance, so what’s with all this gloating? And let me tell you Deepika got that amount for Padmavati because the makers didn’t want to pay her a percentage of the film’s profits that she demanded.

She may be in the position to demand but the industry doesn’t believe in giving a share in profits to the ladies, only the male actors get that. Dips was paid Rs8 crores for Piku, plus a fraction of the profit. She asked for the same for Sanjay Leela Bhansali’s Padmavati. She was denied a share in the profits and offered Rs10 crores flat, which she agreed to.”

Talk about pay equality, much? 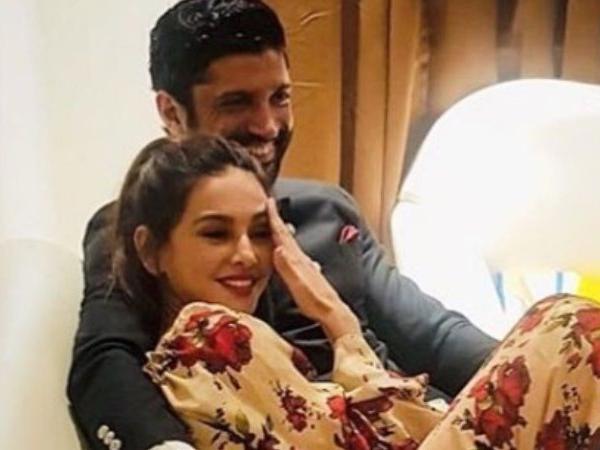 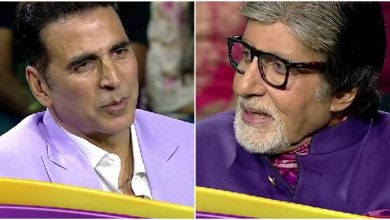 Amitabh Bachchan and Akshay Kumar made fun of each other on the show. See what happened 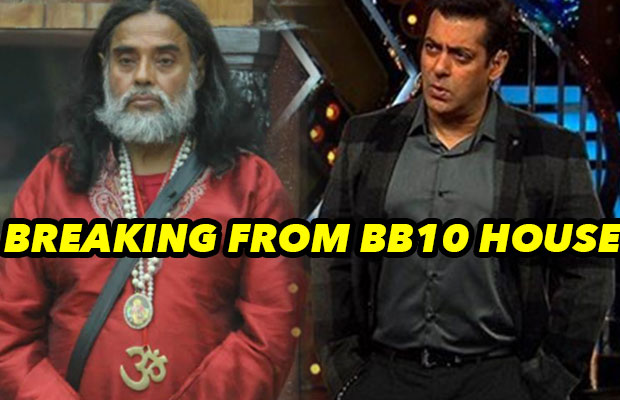