Sanjay Leela Bhansali’s magnum opus ‘Padmaavat’ which released on January 25th, 2018 amidst trouble and protests surrounding the film to stall its release has finally achieved a feat and managed to do the unthinkable. The film which received tremendous appreciation from the audiences and critics alike has finally crossed the Rs. 100 crore mark at the box office in India in just four days of its release. 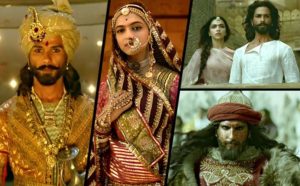 However, what’s surprising is that the Deepika Padukone starrer ‘Padmaavat’ has surpassed the box office record of Salman Khanâ€“Katrina Kaif’s last film ‘Tiger Zinda Hai’ crossing the 100 crore mark in the first four days of its release. Looking at the feat achieved by the film, the producers of ‘Padmaavat’, Sanjay Leela Bhansali and the entire cast of the film includingÂ Deepika Padukone, Ranveer Singh and Shahid Kapoor must be in a celebratory mode today. Director and Producer Sanjay Leela Bhansali has been through a lot to have his film see the light of day and this first feat of success bears testimony that the film is paving its way in the right direction. 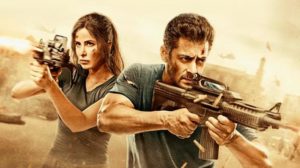 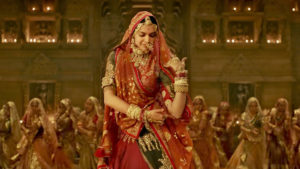 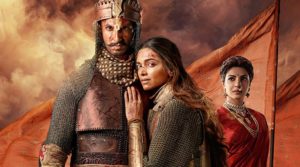 ‘Padmaavat’ which has earned Rs. 8.88 Crore in Australia, Rs. 7.59 crore in UK and Ireland, Rs. 1.95 crore in New Zealand and Fiji. ‘Padmaavat’ hasÂ done favourably well in North America (USA and Canada) where it has become the highest grossing Hindi film in a single dayÂ on Saturday. It has also gone ahead and broken the box office records set by Aamir Khan’s ‘PK’ in North America. As per Saturday, January 27th, it has collected $1,841,628 against the record set by Aamir Khan’s ‘PK’ of $1,418,817 set on December 20th, 2014 according to industry experts and a total of $3.48 Million in North America tilÂ Saturday.

‘Padmaavat’ is estimated to be made on a budget of Rs. 200 Crores all inclusive of prints and advertising costÂ and is supposedly the most expensive film in Bollywood. 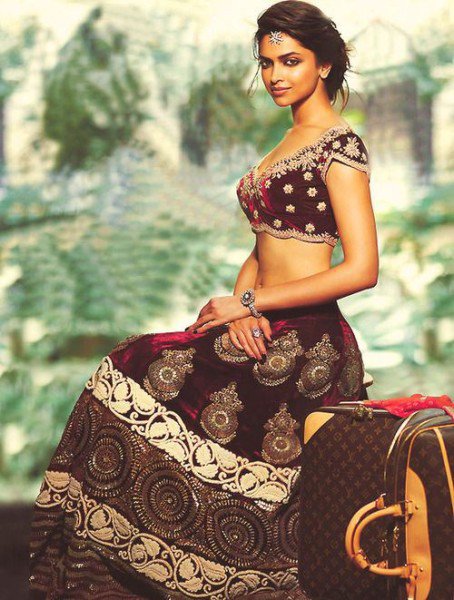 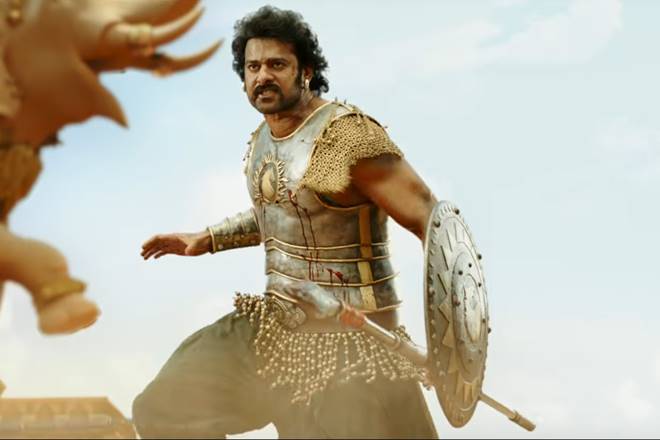 Will Bahubali 2 Become First Movie To Cross 100 Crores On Day 1?