Danielle Nicole Wyatt has been an international cricketer. She has been playing for England Women’s Team against India in Mumbai. Wyatt born on April 22, 1991, is a right-handed batsman. In the year 2010, she has been awarded MCC Young Cricketers that enables development through training at MCC on a daily basis. Wyatt has been a member of winning women’s team in 2017 Cricket World Cup in England.

The Indian captain Virat Kohli, one of the famous sportspersons in the world has a great fan following. One of his biggest admirers is Danielle Wyatt.

She has met Virat Kohli, the Indian skipper when she visited India last year. However, she is not truly lucky as Anushka Sharma. The news has become official that Anushka and Virat got married and their wedding took place in a luxurious resort at Italy.

The entire world is showering blessings and Danielle also congratulated the couple. However, her tweet has been re-tweeted for several times which has received huge likes and the funniest thing is that people are consoling Danielle, saying her to stay strong. Check these tweets! 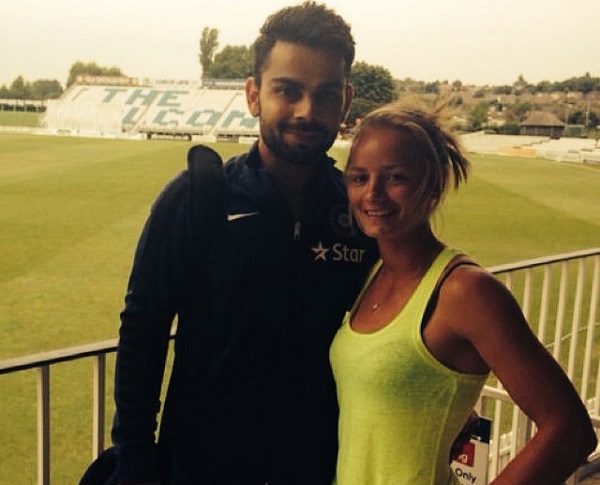 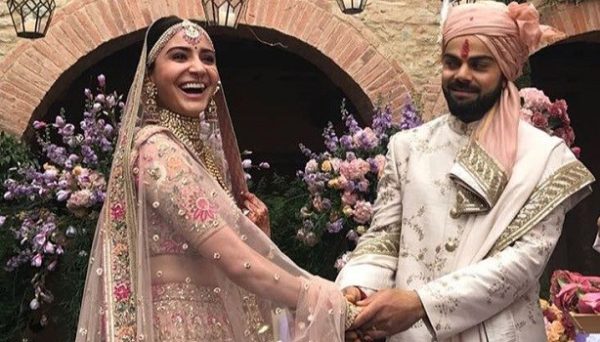 You are the person i was looking to react on this😊👍https://t.co/AQ5kInRgCl

I know u must be heart broken…anyways, life goes on 🙂

Only If she had proposed with correct spelling,things might have been different.After all its all in the name. 🙈😅#KohliNotKholi pic.twitter.com/EMa3rGhKlR