Aamir Khan starrer Dangal has finally broken all the big records ever made in Bollywood. After the collections of 17 Days, Dangal has crossed the lifetime collection of Aamir’s own film PK and becomes Highest grosser ever. PK’s lifetime collection was 340 crores and now Dangal has accumulated the total of 345 crores. This is the biggest news of the year and will surely be there in people minds for years to come 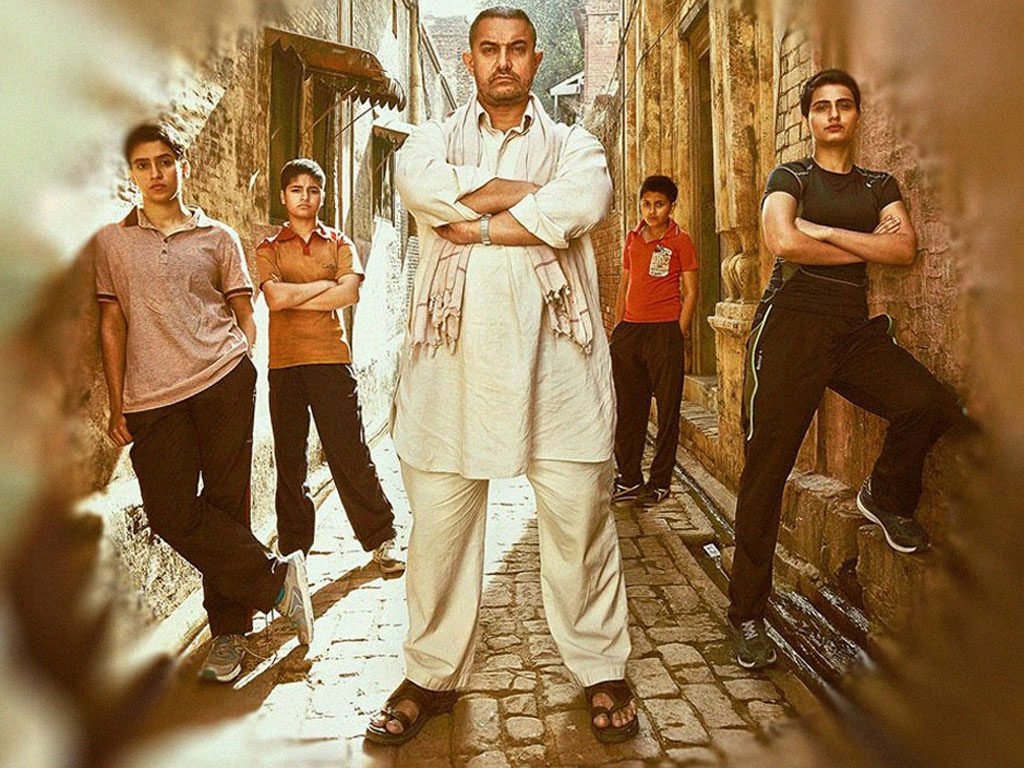 Also Read :- Behind The Camera Pictures Of  Dangal Cast And Crew

Dangal was released on December 23, 2016 at a time of Chrismas Festival. Dangal didn’t had a competitor on Box-Office and that’s what has helped the movie to rake a big moolah. The third weekend was also turned out a great one as the film has collected over 30 crores. On a worldwide level, Dangal has already crossed 600 crores and doing good at a worldwide scale. This film was released with a screencount of 4300 in India and 1000 screens in Overseas market. It already shattered several records at Overseas market and now it become the highest grosser movie of India. 2016 wasn’t a good year for movies but after the release of Dangal, the equations changed completely. Now, we know that Dangal has not only defeated other movies but also it defeated the demonetization in a big way.

Dangal was a dream project of Nitesh Tiwari, who has directed movies like Chillar Party and Bhootnath Returns. He is one of the talented directors and even Aamir Khan has certified that after nodding a yes for working in the film. Now, Dangal has already created history at the BoxOffice and now Nitesh Tiwari will surely get number of awards at this year. In this movie, Aamir Khan essayed the role of a real life wrestler Mahavir Singh Phogat

Overall, Dangal has already broken several records and it is now its way to create many new records.

What are your thoughts about Dangal Box Office Collection? do let us know in the comments section below. 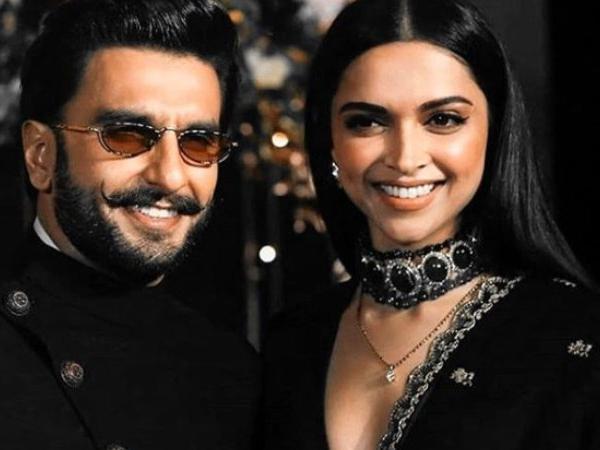 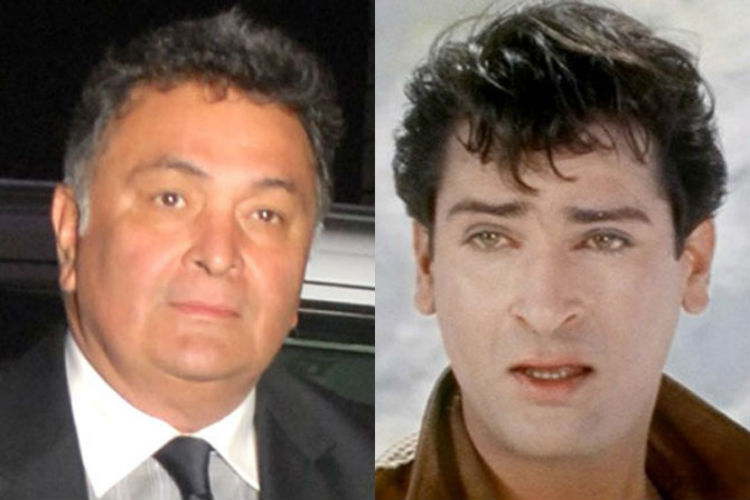 “Why has Shammi Kapoor not been given the Dada Saheb Phalke?” – Rishi Kapoor 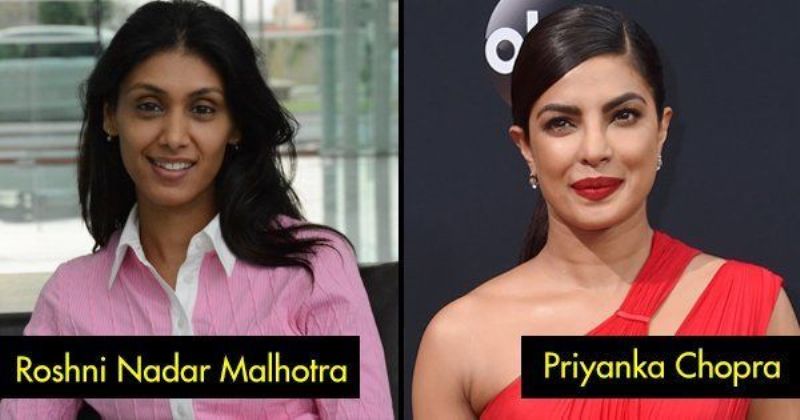 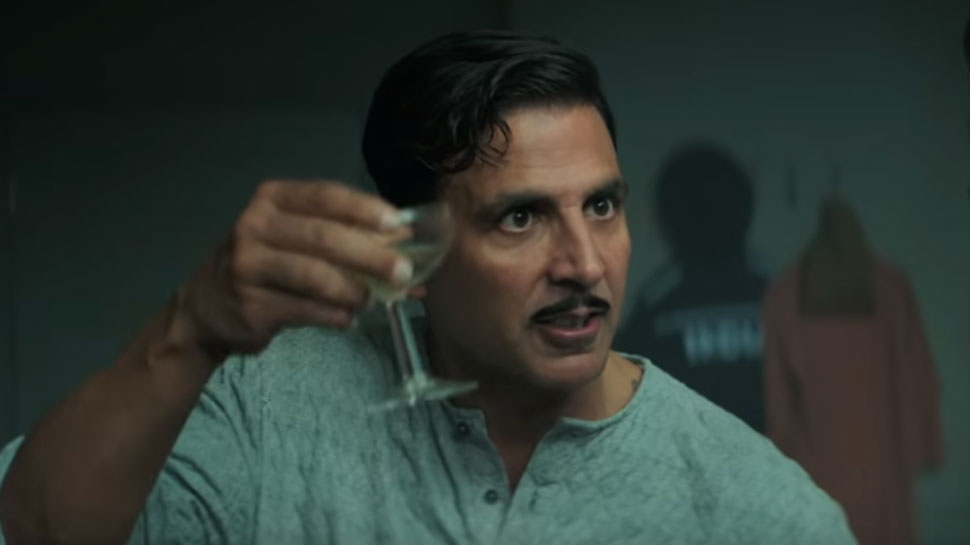