Even as fans of “Jhalak Dikhhla Jaa” are eagerly waiting for the ninth season of the dance reality show, reports have been doing the rounds that the makers are keen on roping in West Indies cricket team’s popular players Chris Gayle or Dwayne Bravo, as participants this season.

According to reports in a leading daily, Dwayne is in talks with the makers, while Gayle is also likely to be seen on the show as a guest or a contestant. “While Dwayne is already in talks with the makers of the show, there are speculations about Chris Gayle, too. He may be roped in as a guest or a contestant. It remains to be seen who is more popular and has a better connect with masses,” a source told the daily. 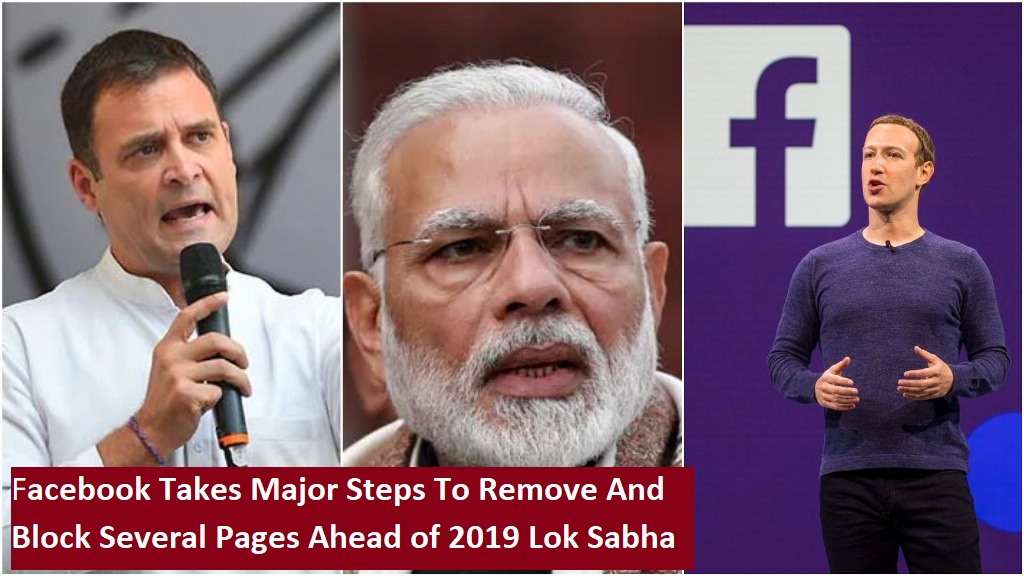