This might come as a shock for the veteran actor, who recently posted an array of tweets targeting Congress Party. The ‘Kapoor & Sons’ actor has raised the questions on Congress party, by saying that they are naming every major place and things in India on the name of ‘Gandhi’. He even invited the twitter to give their view on the topic.

THINK. There are 64 prominent places named after them only in New Delhi! Do you need that many to commemorate them? pic.twitter.com/zdmVEAaal7

He didn’t spot there, he literally finds the whole data of India, where Places are being named on the name after ‘Gandhi’. This has made the Congress party in furious and this is what led to a protest against him. In Uttar Pradesh’s Allahabad city, the Youth Wing of Congress Party went on to extreme level to rename the Sulabh toilet after Rishi Kapoor name.

Take a look at the Rishi Kapoor Tweets which made the Congress Party members angry.

If roads in Delhi can be changed why not Congress assets/property ke naam? Was in Chandigarh wahan bhi Rajeev Gandhi assets? Socho? Why?

We must name important assets of the country who have contributed to society. Har cheez Gandhi ke naam? I don't agree. Sochna log!

Imagine Mohamad Rafi Mukesh Manna Dey Kishore Kumar venues on their name like in our country. Just a suggestion

Raj Kapoor has made India proud over the years all over even after his death. Certainly more than What has been perceived by politics.

Now, we have to wait to see what Rishi Kapoor reply on this matter. 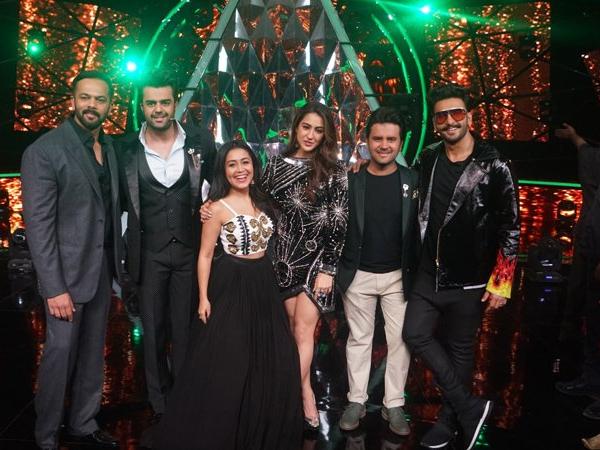 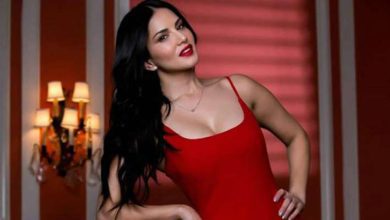 Sunny Leone talks about some dark days of her past 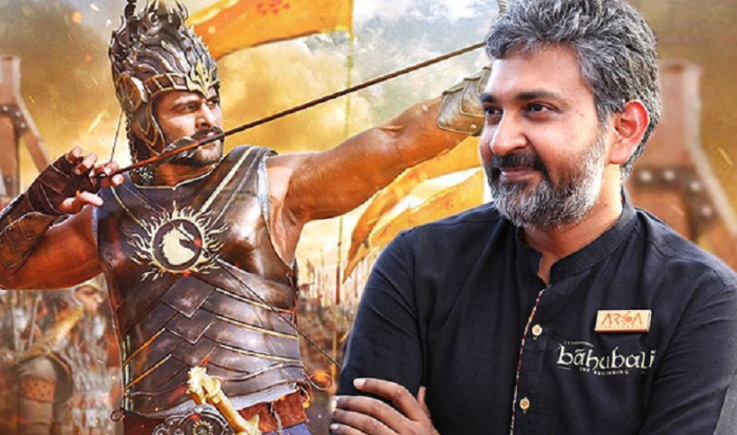 ‘Baahubali 2’ To Be Screened At Pakistan International Film Festival 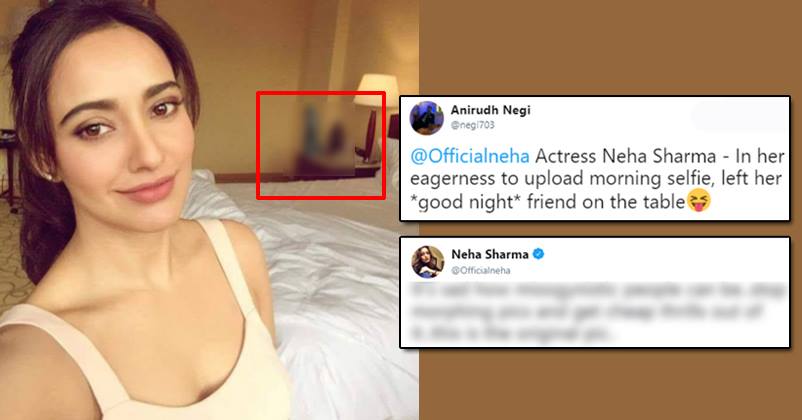