After delivering hit television comedy show ‘The Kapil Sharma Show’ on Sony TV, Kapil Sharma is all set for his digital debut soon.

The talented stand-up comedian has also given a Bollywood debut, ‘Kis Kisko Pyaar Karoon’ which was a major hit and was well received by his fans. Talking about Kapil’s digital debut, an industry insider said, â€œA TV superstar aside, Kapil has always aspired to be an actor, and his debut film, Kis Kisko Pyaar Karoon was a big success. He has been on the hunt for the right script for a while now, and in the midst of that, has zeroed down on a web-show for Sony LIV app. The show is a sit-com fronted by Kapil and will go on the floors by August end in Mumbai.â€

The insider also revealed that this is gonna be a proper comedy and not a stand-up show like his TV stint, â€œHe will be shooting for the first season for approximately 60 days, and then depending on the audience reception, the team will decide on season 2,â€ the insider further revealed.

As per reports, Kapil also has many feature films in his kitty, however due to Covid-19 pandemic they may get further delayed. â€œAt the moment, his focus is on the web-series and The Kapil Sharma Show,â€ the insider concluded.

On work front, ‘The Kapil Sharma Show’ has started to host top celebrities for its weekend special episodes and Kapil is busy shooting for his current commitments with Sony. 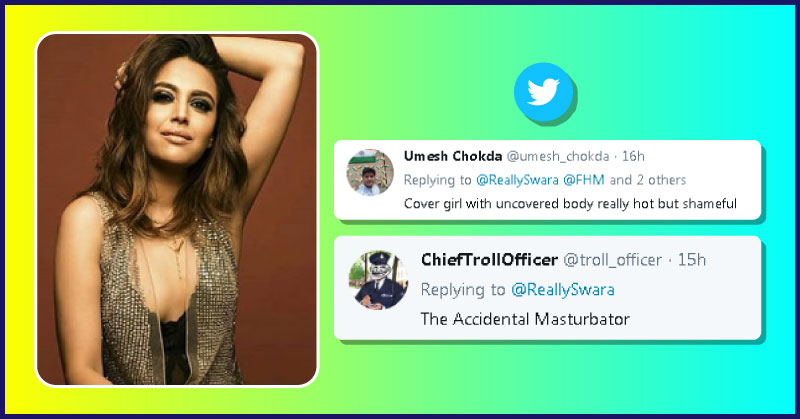 Swara Bhasker Got Trolled Mercilessly, As She Appears On FHM Cover 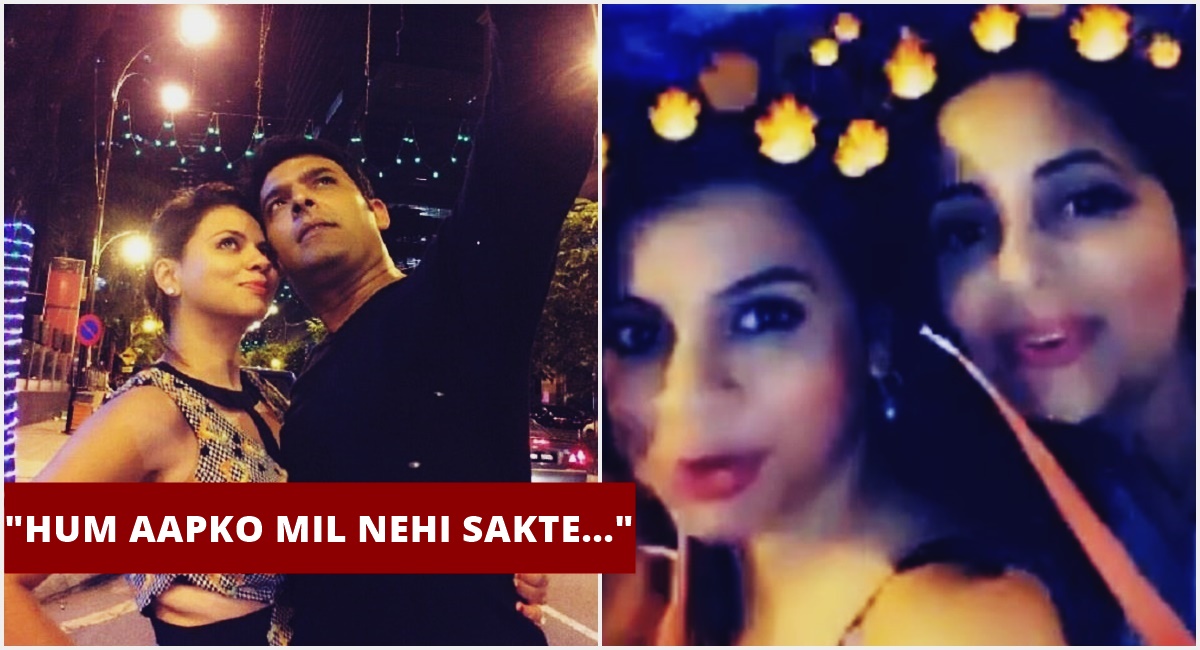 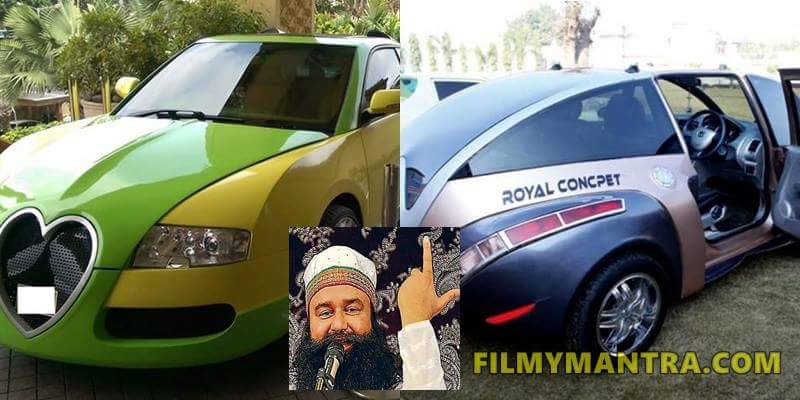 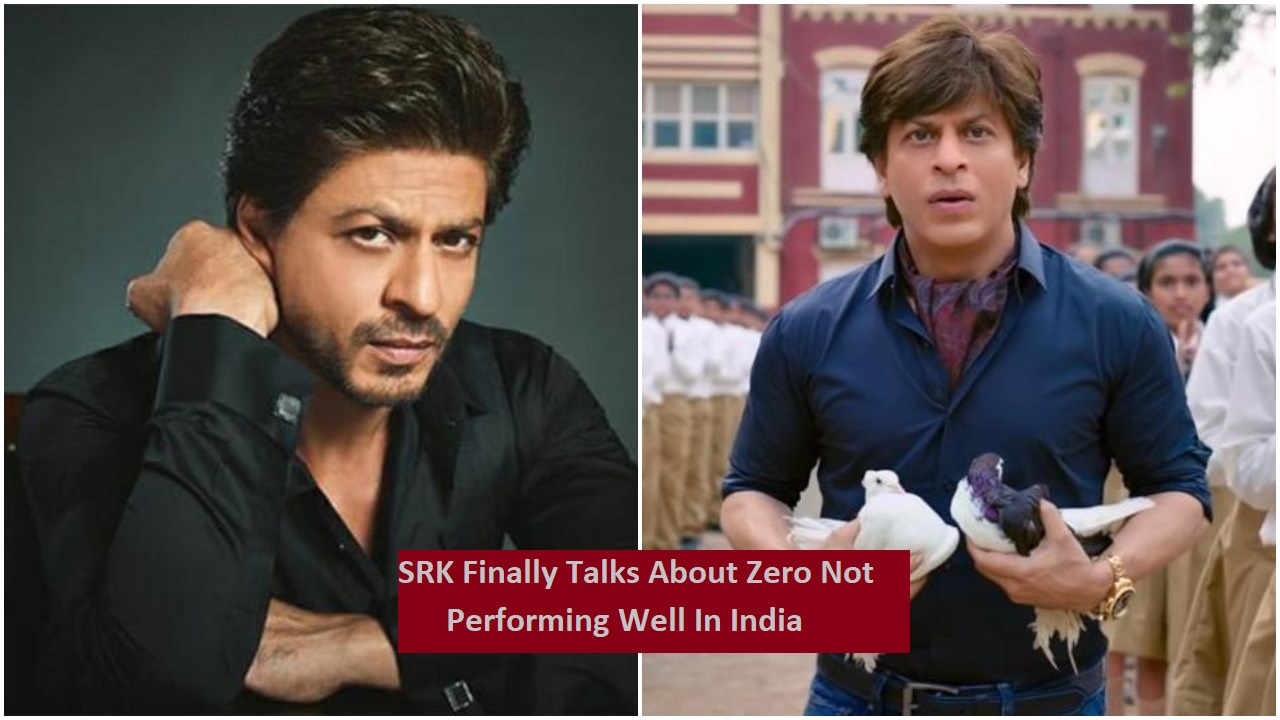