Have you ever given a thought to the concept of a terrorist call centre? , we know it is difficult to wonder how this would be because nothing like this exists, or at least it is nothing that we know of. But now, The Viral Fever (TVF) along with ‘Bangistan’ stars Pulkit Samrat and Riteish Deshmukh decided to try this out and what they made will cause u a laughter attack. The video is about a helpline for terrorist, in case they are stuck with a goof up of guns and bombs. Check out the video and have a great laugh:

To get more of this laughter riot watch ‘Bangistan’ starring Riteish Deshmukh and Pulkit Samrat, releasing on 7th August 2015. 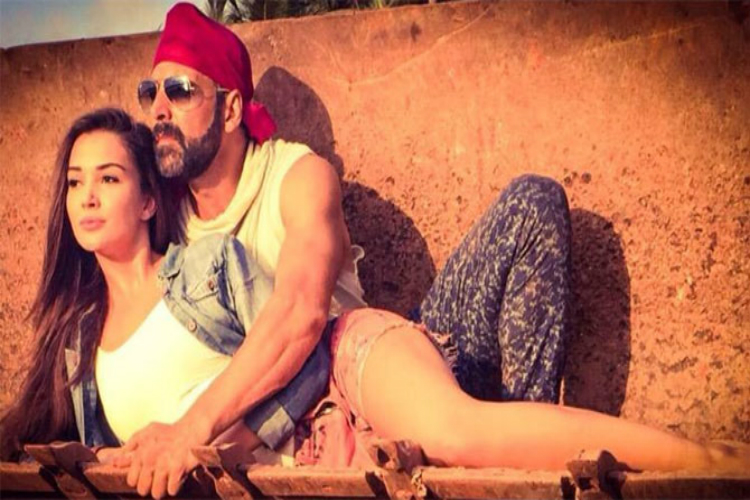 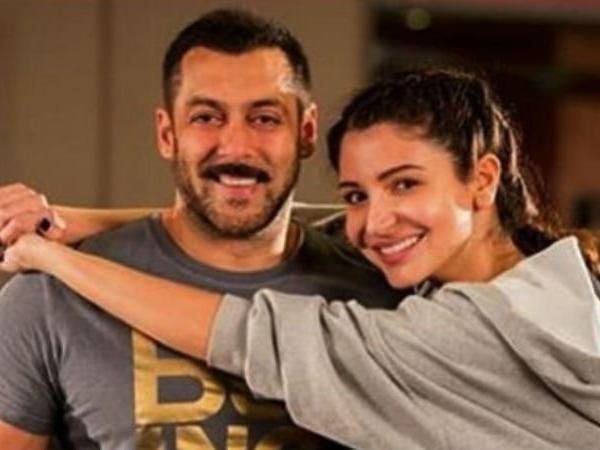 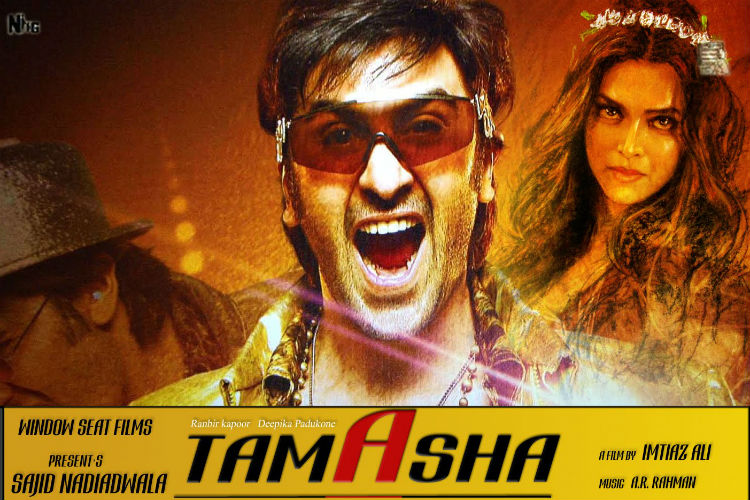 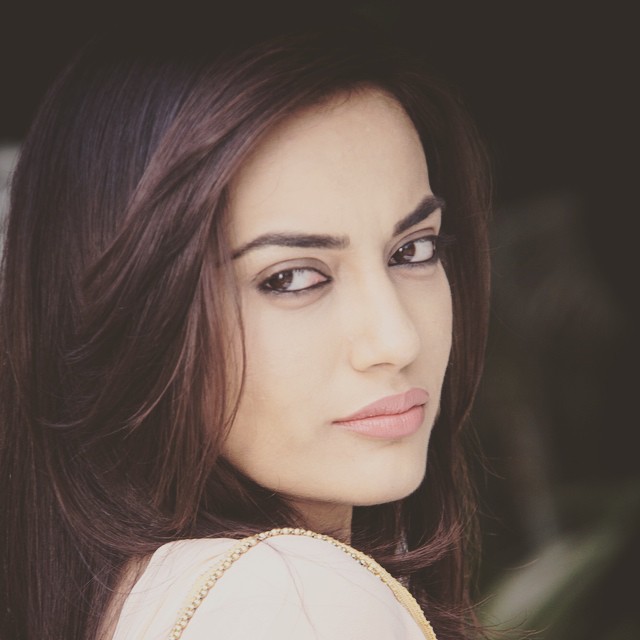 Mahira and Azaad to get maary.