It’s a dream come true for this TV actress as she has been waiting long to enter Bollywood. What could be more dream fulfilling than being selected by one of the most successful and reputed directors, Sanjay Leela Bhansali.

The director has finally chosen this TV actress to fly up in the sky of Bollywood with the other stars. Although, she hasn’t been visible on TV or any events lately, Sanjay Leela Bhansali’s sharp eyes have catch hold of her.

She has been away from the media soon after the breakup with Bollywood’s chocolate boy, Sushant Singh Rajput. If you are still not able to guess, we are talking about none other than Ankita Lokhande.

The sources have revealed that Sanjay will soon be launching his historical epic, ‘Padmavati’, starring Ankita Lokhande. It is doubtless to predict that the movie will show lead characters as Ranveer Singh and Deepika Padukone, while Ankita will also be playing a special role in the movie.

The movie story is based on the love of Alauddin Khilji for Rani Padmavati. Ankita has played different roles in many TV series. She attained success through the popular TV series, ‘Pavitra Rishta’. In fact, both Ankita and Sushant fell in love with each other during this serial. Unfortunately, the couple started maintaining distance since the time Sushant entered Bollywood and finally, their break up was made official.

We have heard a lot of rumours about Ankita’s entry to Bollywood; however, none of them turned to be true so far. We hope that this news turns out to be true and the long awaited Ankita is seen on the bigger screen.

As of now, all we need to do is to wait and watch further news from Sanjay Leela Bhansali about his ‘Padmavati’ project.

FilmyMantra team passes their best wishes to Ankita for her future endeavours. 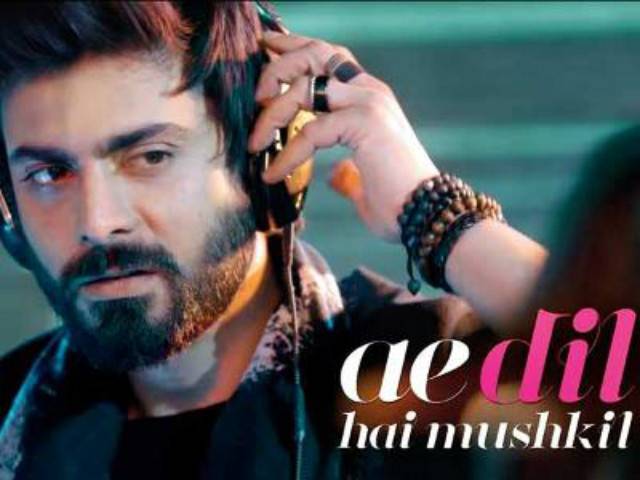 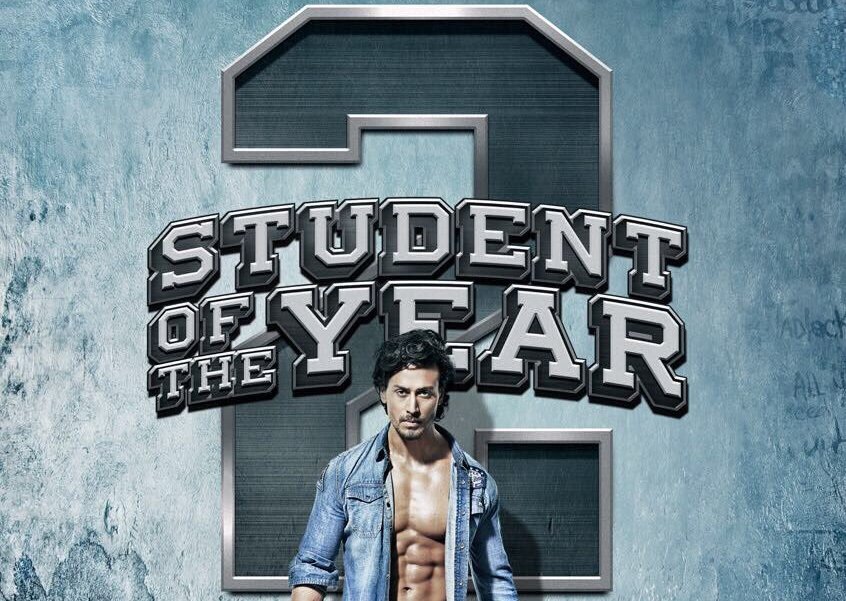 Student Of The Year 2 First Look: Tiger Shroff Goes Back To School! 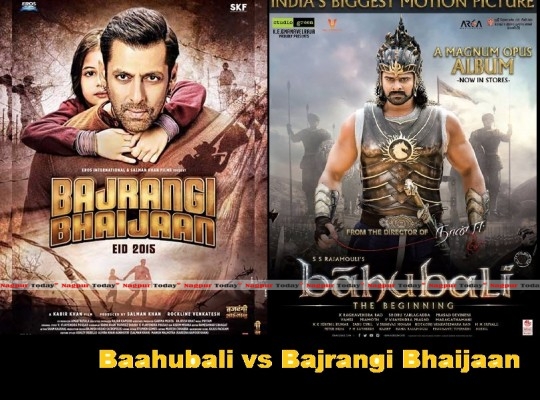 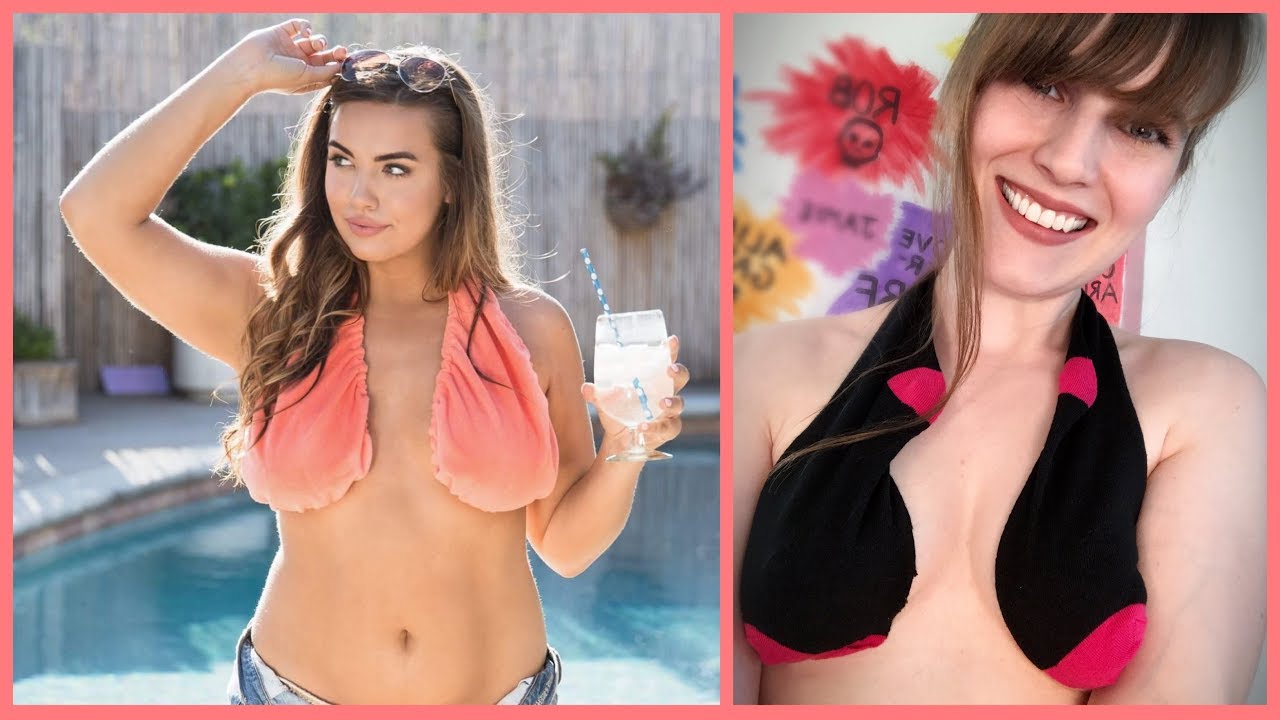