This week’s nominations has taken all the contestants of Bigg Boss House in shock. After coming to this level in the game, captaincy becomes the most talked about part. The contestants of bigg boss are going wild to obtain the power of captaincy.

The battle for captaincy turns extremely intense! Catch all the action tonight at 10:30 PM on #BB11. #BBSneakPeek pic.twitter.com/qtnCJi5iZB

In an upcoming episode of Bigg Boss, Hina Khan lose her cool on one of the contestant of bigg boss. 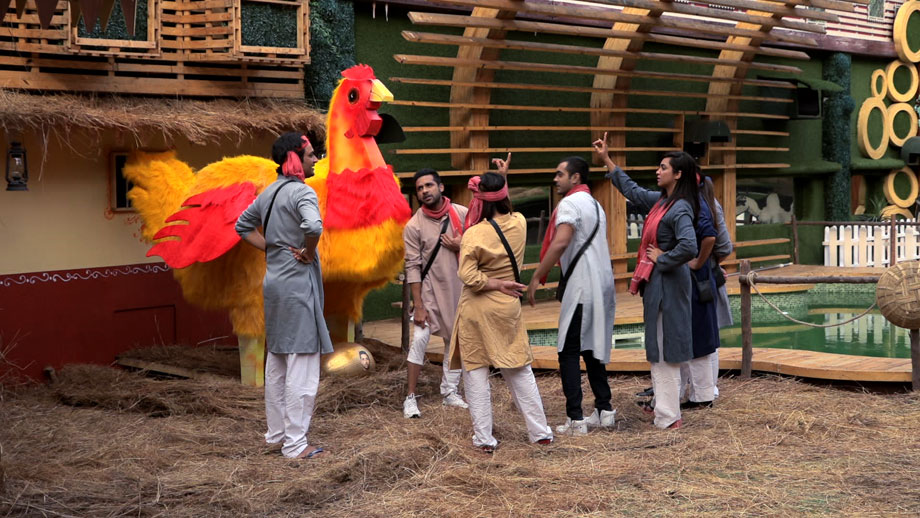 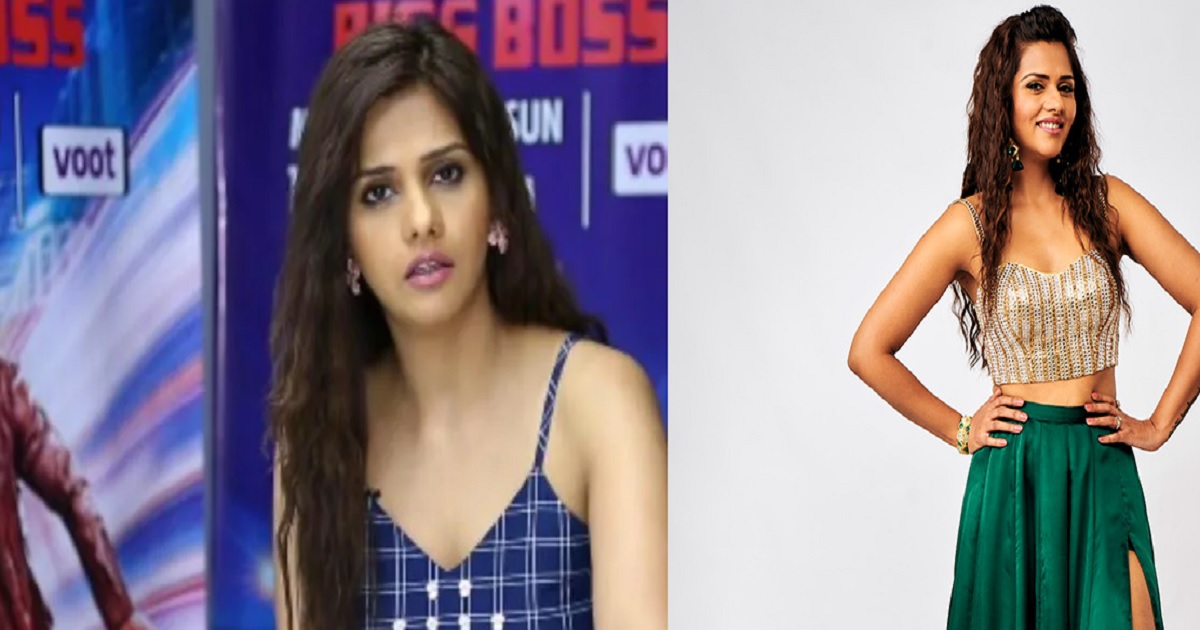 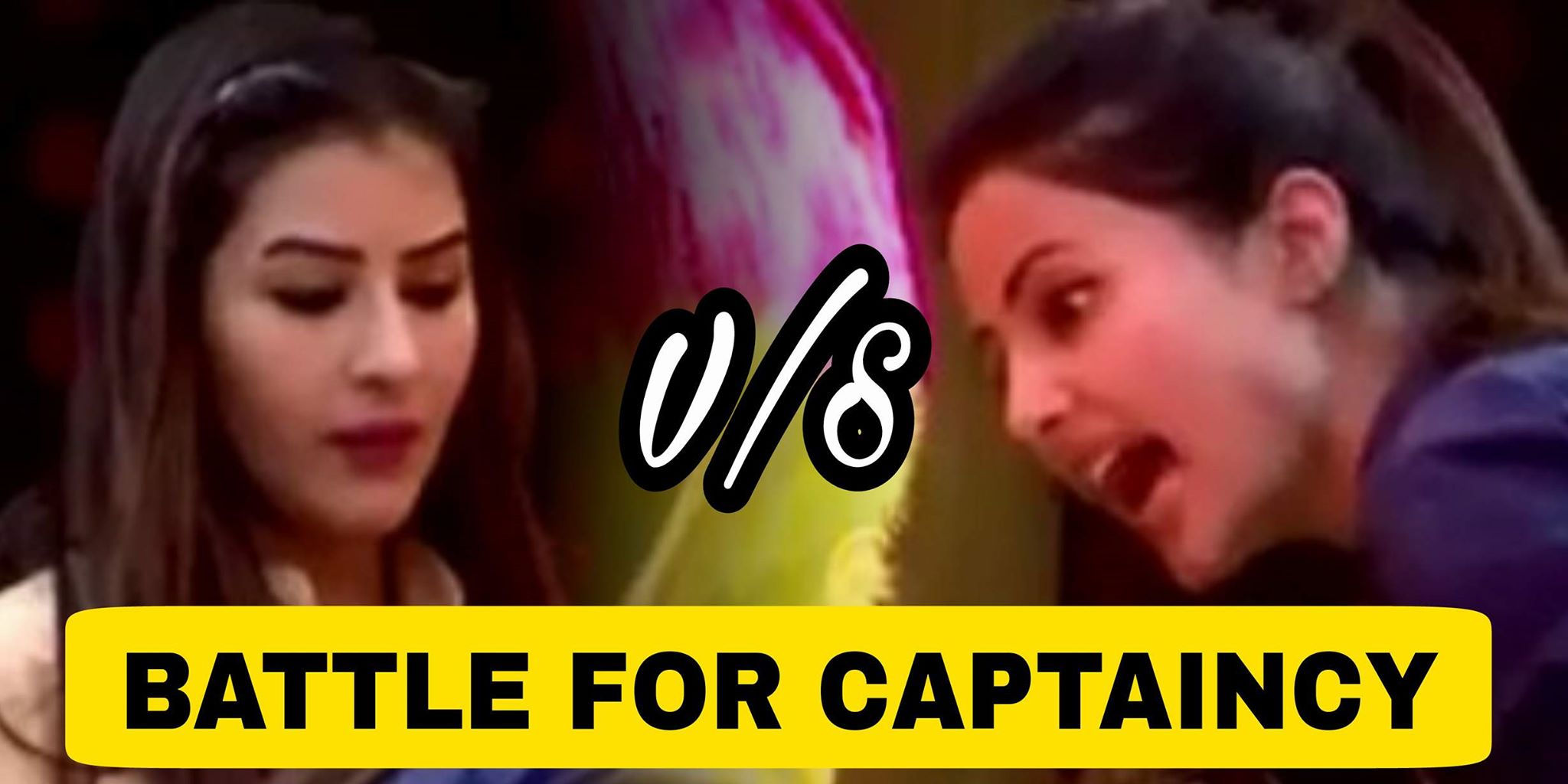 Bigg Boss 11: Shilpa Shinde And Hina Khan Fight For The Next Captain! 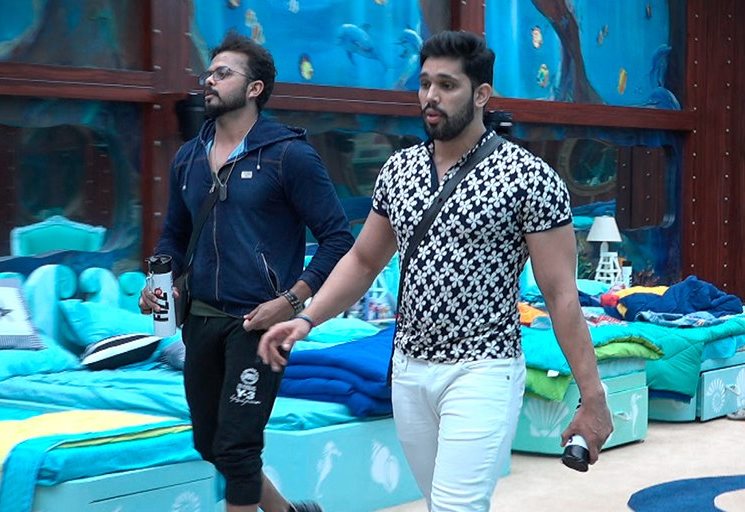 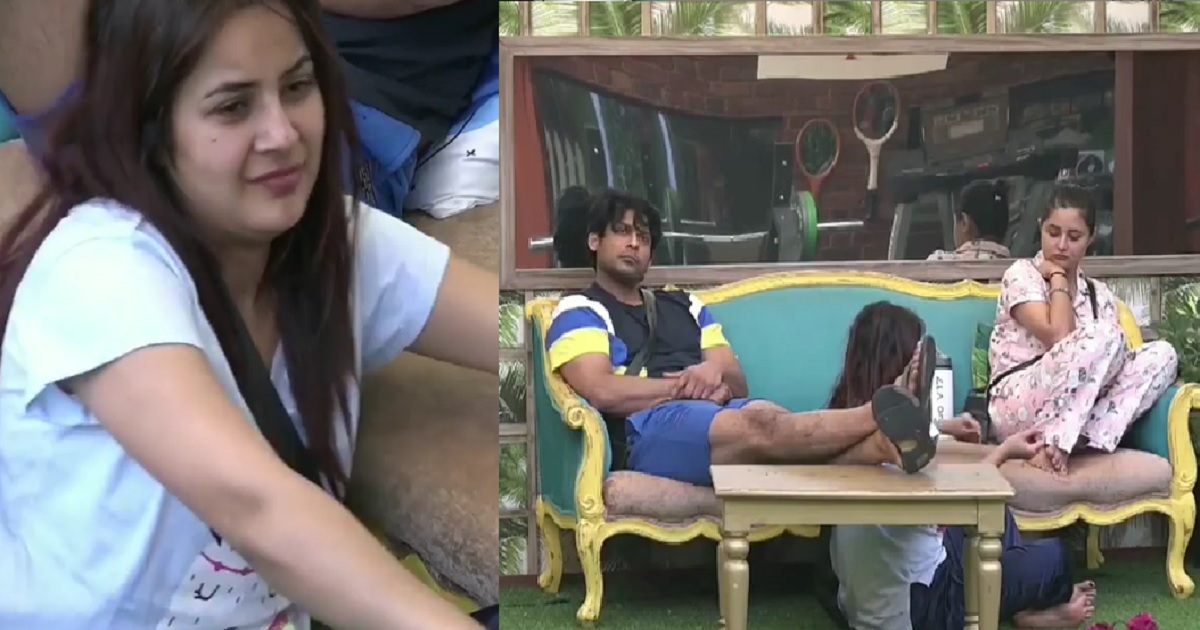