A left for the release of the trailer of the movie, ‘Sanju’ and Rajkumar Hirani is introducing each character of the movie one by one! He begun with an emotional sequence between Sanjay Dutt and his dad, moving to his crazy love life, then to bromance with his best friend and now the new-most character that Anushka will be playing!

Rajkumar Hirani posted the poster on his social media with the caption, “And here is my dear friend Anushka. It’s a special appearance….but she worked on every nuance of the role for days together. Can anyone guess who she plays?….Will reveal tomorrow at the trailer launch. @AnushkaSharma #RanbirKapoor#RajkumarHiraniFilms @VVCFilms@foxstarhindi“

Earlier there were speculations that Anushka will be playing the role of a journalist in the movie but she denied all such news and said that her character is a fictional character, “I am doing a cameo in the film but you all should be very excited for it. It will be a very good film. I am not playing his girlfriend, or a journalist, my character is the only fictional character in the film. It is not based on any living person that much I can tell.” 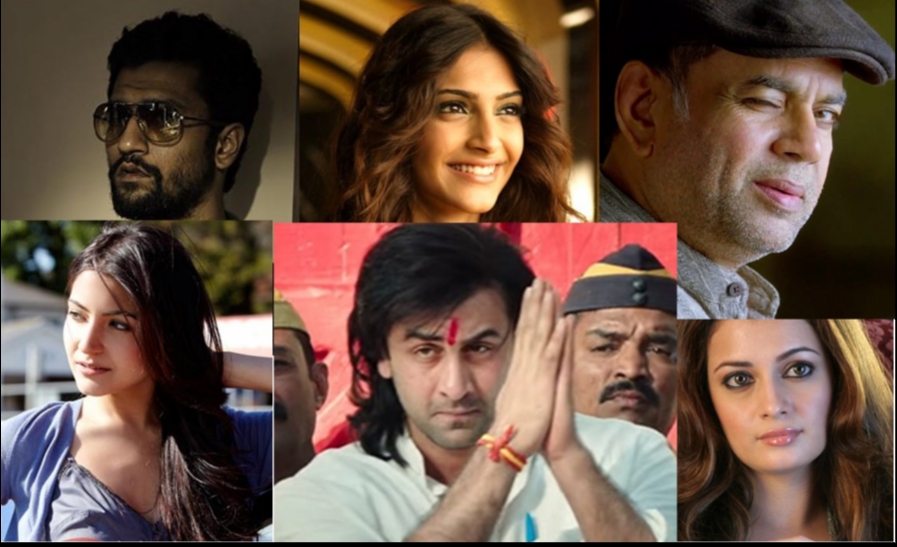 While Sonam Kapoor, Paresh Rawal, Vicky Kaushal, Manisha Koirala and Dia Mirza are going to play roles that are an integral part of Sanjay Dutt’s life, Anushka Sharma shall be seen in a special appearance!

‘Sanju’ is all set to hit the silver screen on 29th June, 2018! The trailer of the movie releases tomorrow! 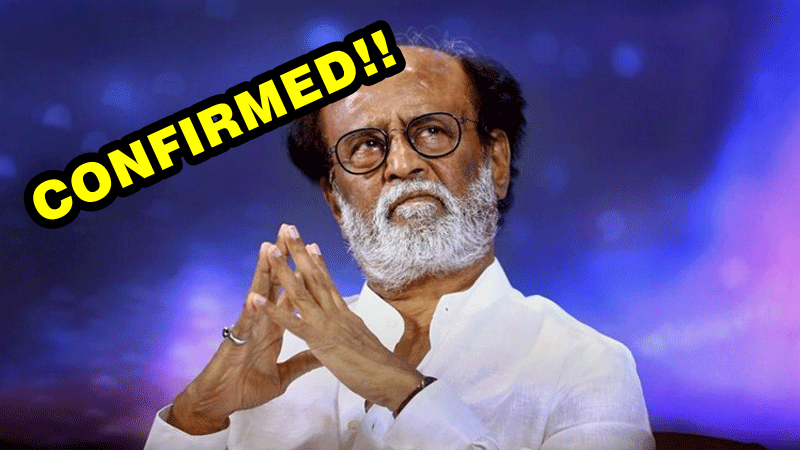 CONFIRMED!! Why Is Rajinikanth Leaving For Himalayas? 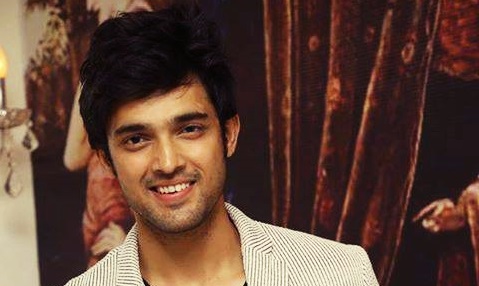