The announcement of 65th National Film Awards was held at PIB Conference Room, Shastri Bhawan in New Delhi. The ceremony is to be held onÂ May 3, 2018 which will be presented byÂ President Ram Nath Kovind. It is announced that Late veteran actor Vinod Khanna has bagged the Dadasaheb Phalke award whereas Sridevi will be awarded with best actress award for her film- ‘Mom’. 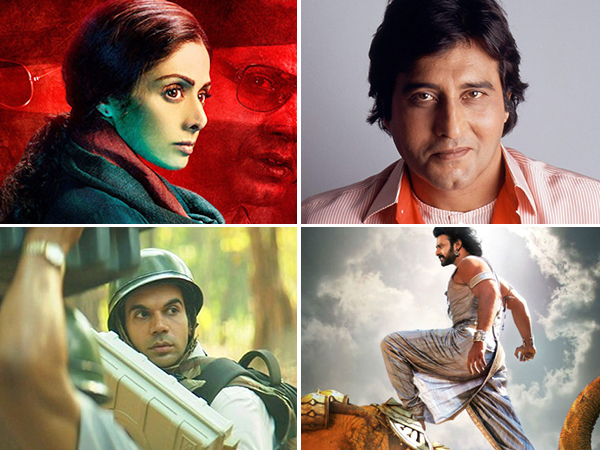 Congrats to all the winners. It always feel great when efforts and hard work is appreciated. Isn’t it? Stay tuned with us for more latest news and updates. 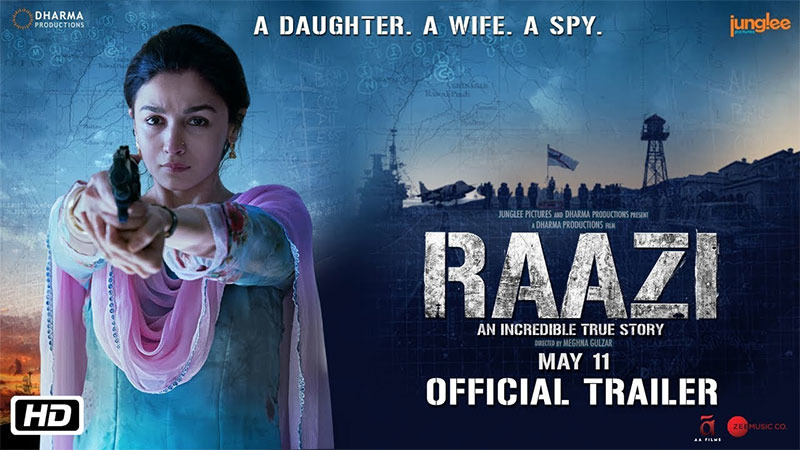 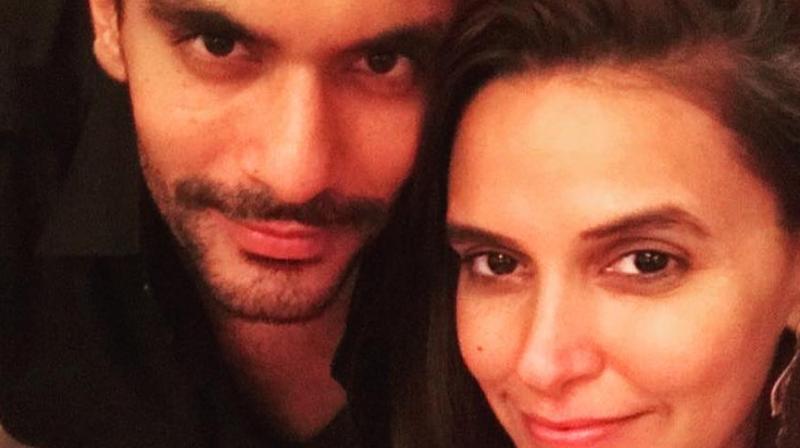 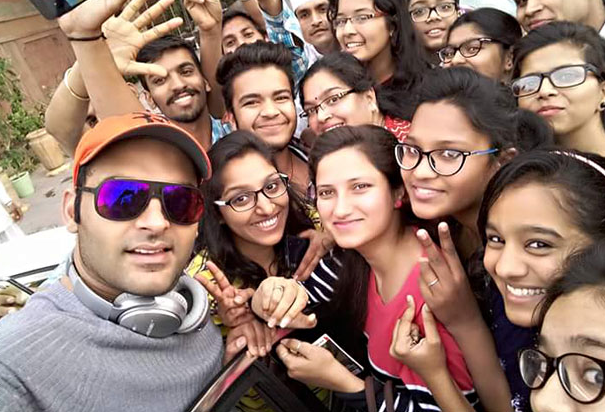