Sex. That thing Indian women are never supposed to talk about. We do try our best to be discreet, but… 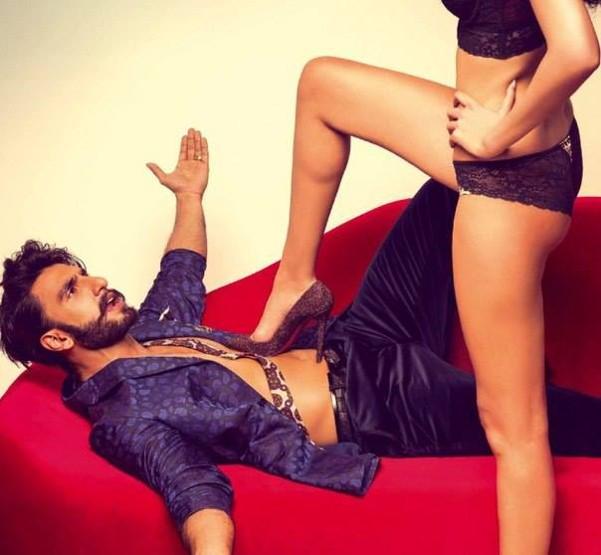 Sex. That thing Indian women are never supposed to talk about.
We do try our best to be discreet, but sometimes we get caught out in completely unforeseen ways!

Whether you’re single, in a relationship or married (and thus there’s legitimacy to your actions – pun intended!), we’re sure you’ve experienced at least one “that awkward moment” to do with your sex life, resulting in blushes and hilarity.

Just so that you know you’re not alone, we asked 10 incredibly sporting women we know to tell us about their funniest “caught in the act” moments – and they obliged! Read on, and be amused.

1. Pocket-dialling my dad while making out with my boyfriend. He (dad, not boyfriend!) didn’t speak to me for days after that.

2. We thought we were alone at home, and went at it quite happily. Then his mom called out from the next room: “Why don’t you give her an energy bar? She sounds like she could use it.” It was the first time I had a Granola bar.

3. Found my maid using lube to clean the TV screen. To be fair, it did look like my lens-cleaning solution bottle, which is what I’d told her she should use.

5. My boyfriend and I got arrested for making out in front of the military headquarters gate. Had to call our parents and ask them to vouch for us being from “respectable homes”.

6. His dad came home early and knocked on the door, and I had to go hide in the loo, abandoning my clothes in the bedroom. I sat around for 30 minutes while they discussed his college grades.

7. The kudawala smirked at me the day after there was a condom pack in the trash.

8. Realizing that I had to supply a “reason” to the path lab for getting myself an STD-screening test.

9. My mum-in-law asked me for mouth-freshener; I absentmindedly reached into my purse and handed over a Kamasutra pack-of-three – I thought it was Happy Dent gum!

10. We were both virgins on our suhaag raat and didn’t know much. We managed to do it, but then we couldn’t, uh, separate! We ended up being stuck together and had to call his parents to take us to the hospital.