On Tuesday Marvel released the first look of Captain Marvel with 10 new images. In the images, we can see female superhero Carol Danvers, Jude Law as her mentor, the alien Skrull race led by Talos (Ben Mendelsohn), a young Nick Fury (Samuel L. Jackson) and a military team ‘Starforce’. Entertainment Weekly will carry the Marvel hero pictures on the cover of its issue this week.

In one picture we see the green-skinned alien Skrull with Ben Mendelsohn as their leader Talos. 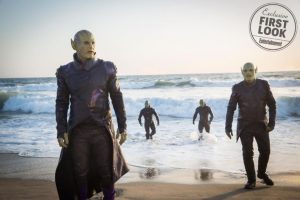 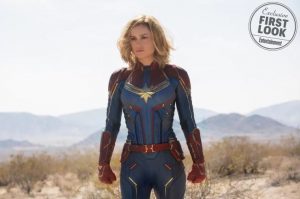 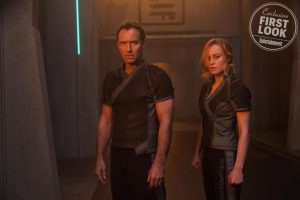 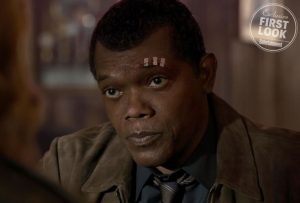 Captain Marvel is set to hit the screens on 8th March 2019 and it will have a worldwide release. Are you excited for this mega release? Do let us know in the comments section below.