On her way to Hollywood fame. Our Desi Girl Priyanka Chopra recently gave an interview to The Guardian and spoke about the racism she faced when her music was released in the US.
It happened when her song was used as the theme song for Thursday Night Football.

She told to The Guardian: “My song replaced one from Faith Hill, who is like the all-American girl and suddenly there was this brown girl and the NFL got so many emails from fans saying: ‘Who is this Arab terrorist?’ I got so much of it, too.”

She added: “I find it really funny that people have such primitive thinking. I called them out. I said: ‘Why is every Arab person a terrorist, and why am I an Arab terrorist just because I am brown?’” She also spoke about facing racism in the US as a kid when she studied in Iowa and was often called ‘brownie’ and ‘curry’ with people telling her to go back to her own country.

Now that she is a mega star, she explained that she was not sure if America was ready to see a brown woman in a lead of a series. She also said that when the producers of Quantico approached her, she told them to cast her for her skills, not because she was a woman of color.

Now she os Mega Star in Hollywood and Having such positive feedback from all over the world over her thriller TV series.

She is much more confident and comfortable in working in the Hollywood now.

Bollywood Actresses you need to add on Snapchat 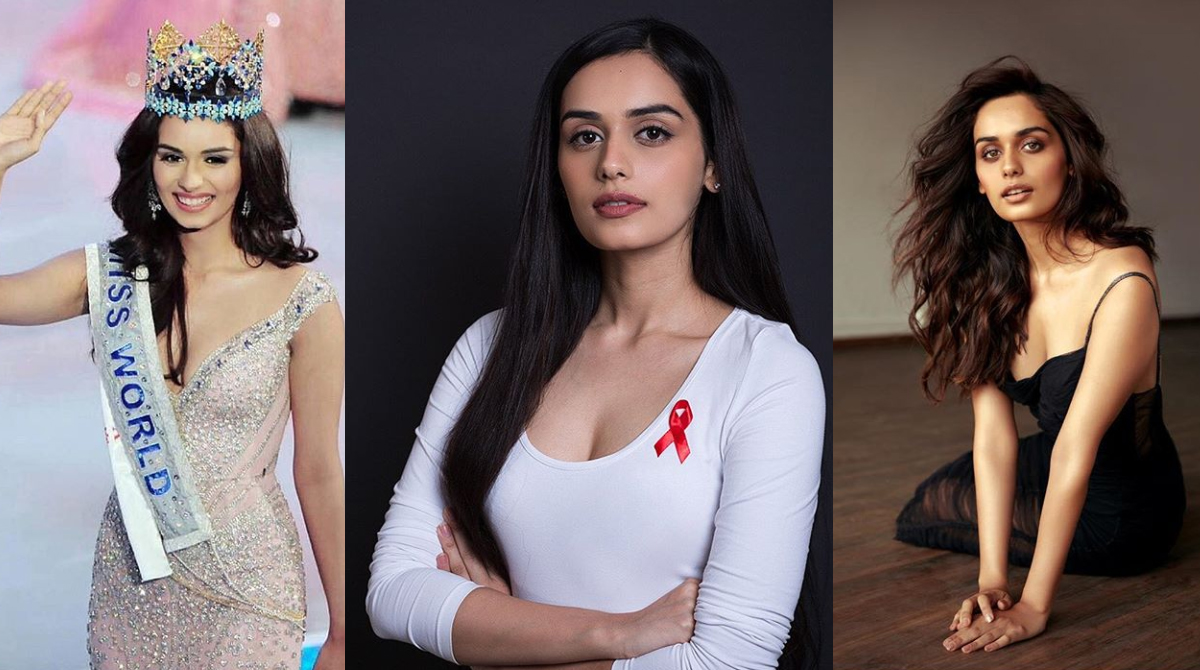 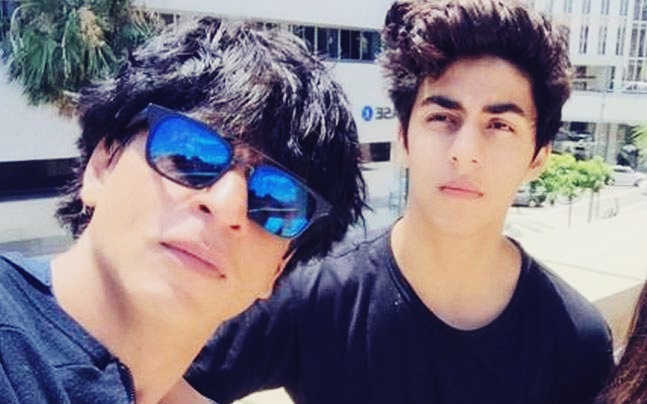 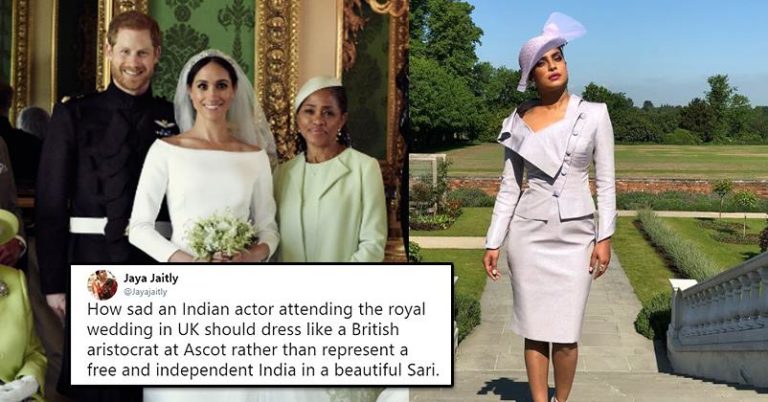 Troll SLAMMED Priyanka For Not Wearing Sari On The Royal Wedding, Twitter Gave Her Befitting Reply!