Its not hoax. Its true! You read it right, veteran actress Sridevi is no more. She was just 54 years only. Her untimely death has shocked the nation. She is reported to have died after a cardiac arrest in Dubai. She was in Dubai to attendÂ Mohit Marwah’s wedding ceremony. Reports suggest thatÂ her husband Boney Kapoor was around her during the time of her death.

Sanjay confirmed the news to leading portal. He was quoted as saying, â€œYes, it is true that Sridevi passed away. I just landed here, I was in Dubai and now I am flying back to Dubai. It happened roughly around 11.00-11.30. I don’t know more details yet.â€ 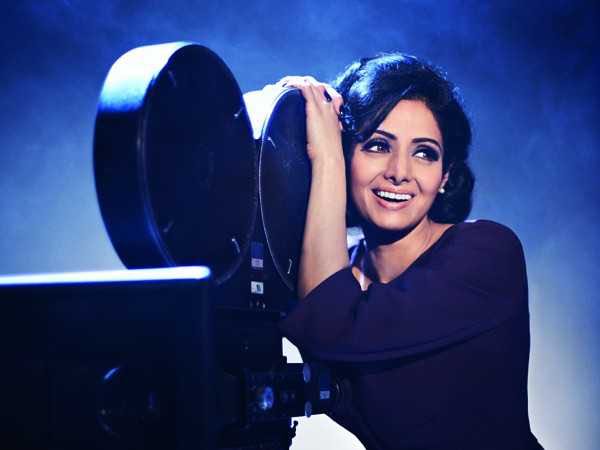 According to the detailed report, it is been stated that post Mohit’s wedding ceremony, her daughter Khushi Kapoor, husband Boney Kapoor and brother-in-law Sanjay Kapoor flew back to Mumbai but Sridevi chose to extend her stay in Dubai. To give a pleasant surprise to Sridevi, Boney chose to go back to Dubai. She was found lying unconscious on bathroom floor. She was rushed to the nearby hospital where she was declared dead. Arrangements are been done to bring her body back to Mumbai.

She was last seen in Â 2017 film MOM and her daughter Jhanvi was all set to make her Bollywood debut with Karan Joha’s directorial Dhadak. It’s sad that Srivdevi didn’t got a chance to watch her daughter on silver screen. May her soul rest in peace.

It is totally unbelievable that legendary actress is no more. Share your views in comment section below. Stay tuned with us for more updates on this! 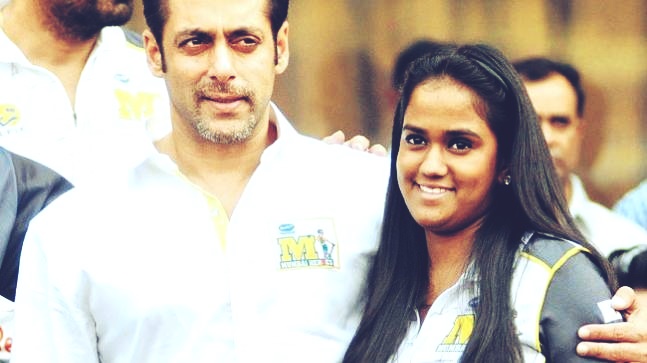 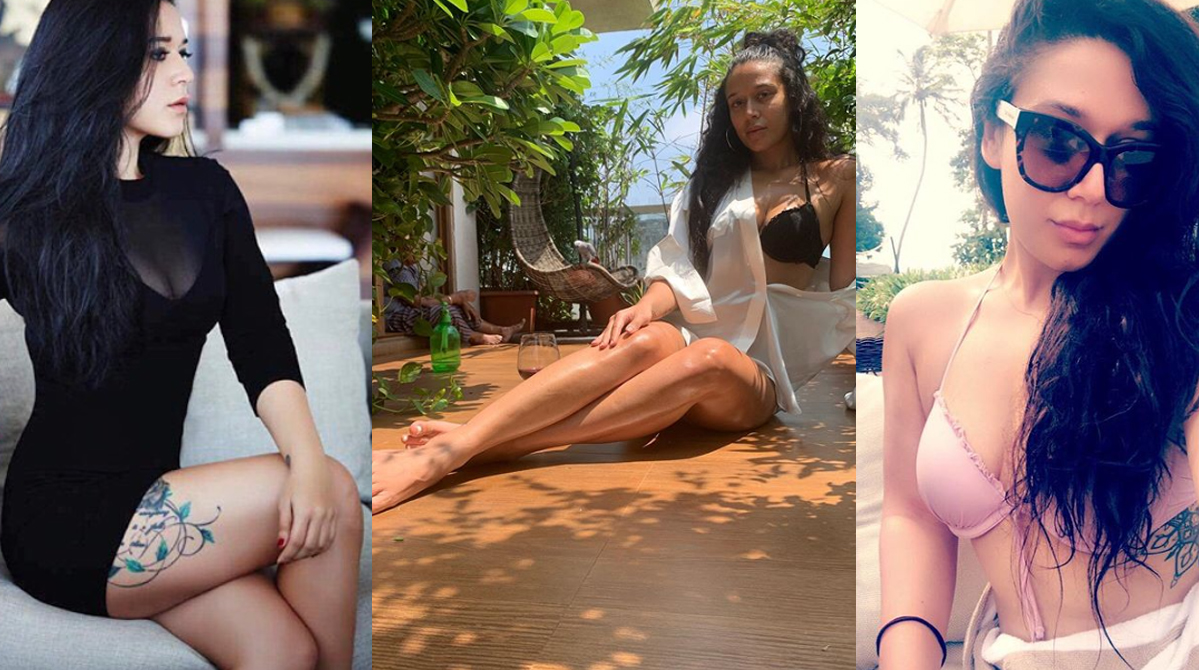 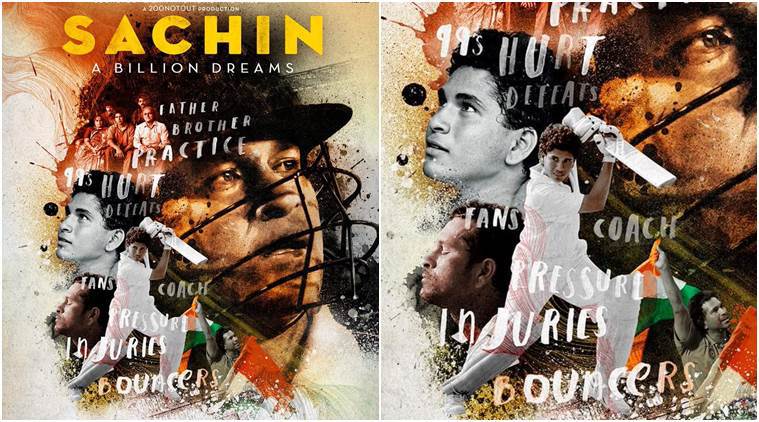 Sachin: A Billion Dreams Starts With A Good Occupancy On Morning Shows