Brad Pitt and Angelina Jolie have been one of the most popular couples in Hollywood for over a decade now. They are parents of six children and have starred in a number of hit films. The rumors of a fight between the two and impending split are circulating everywhere. The pair has been clubbed with multiple breakup rumors over the past few months. All the rumors point to the many alleged affairs of Brad Pitt. Of late Angelina is planning a “crisis talk” to salvage what’s left of their relationship.

According to a leading newspaper Jolie wants to break the ice with Pitt at Chateau Miraval in France. Earlier this week reports came out that Brad Pitt engaged in some heavy drinking at the Born-Free Vintage Chopper and Classic Cycle Show. There he was spotted flirting with biker beauty. The actor posed with the unnamed woman last week at the event in California. Most recent rumors of Pitt’s growing closeness with his co-star in Allied, Marion Cotillard surfaced. According to sources, their romance started to take flight after an accident on set. Pitt and Cotillard were filming a scene in Spain when their raft unexpectedly flipped over and Cotillard went under. But Pitt managed to pull her out of the water. This was rumored as the start of their brewing romance. 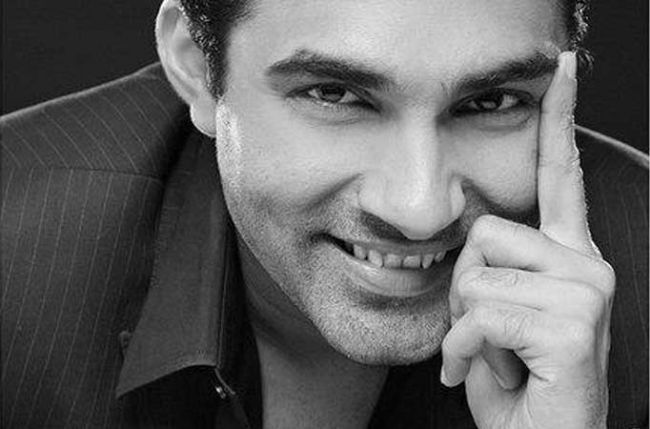 Ananya Pandey wishes Navya Nanda a happy birthday: saying, “My Partner in everything” 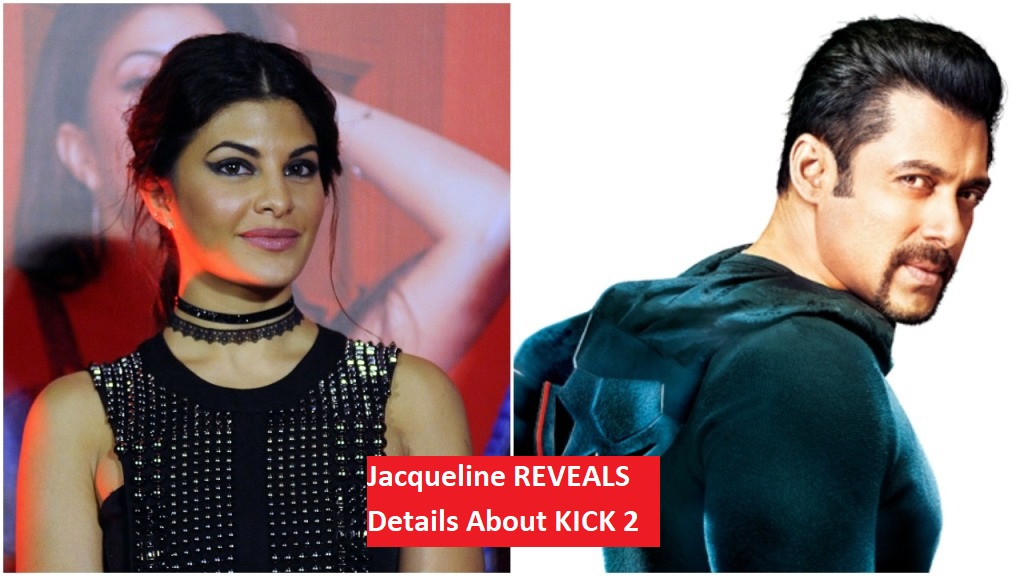 Talking About Kick 2, Jacqueline Fernandez Thinks Doing Sequel Is Tough, Here Is Why?