Indian Skipper Virat Kohli and Young flamboyant wicketkeeper Rishabh Pant are the new faces of popular brand Himalaya. The company has launched a new ad campaign featuring both Delhi boys. This latest commercial of Himalaya Men shows Virat and Pant dancing and rapping about the benefits of this product. 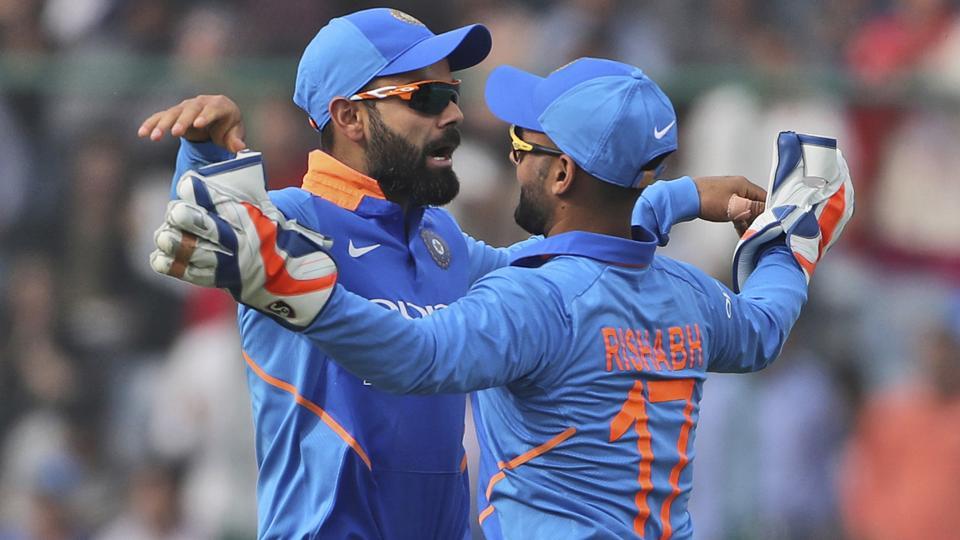 This ad has received huge criticism, as fans are mighty disappointed with the way this commercial has been filmed. To be honest, it is the most cringe ad we have come across in a very long time. As soon as the video was released, people started showing their displeasure.

Skipper Kohli also took to Twitter to share this latest commercial with a caption, “Watch me and @RishabPant777 team up with @HimalayaMEN to take care of the one problem that keeps coming back. PIMPLES! #HimalayaMenPimplesGottaGo”.

In no time, people started trolling Kohli for this advertisement. Even former Australian cricketer Brad Hodge mocked Virat and Rishabh Pant said that people would do anything for money. He tweeted, “Amazing what people do for money”

Amazing what people do for money

However, Brad’s remark on Virat and Pant has irked Indians fans, who are brutally slamming him. Some fans even mocked Australia as a whole. Look at some of the comments:

But also amazing for someone to be that adored that THAT is still considered cool.

Bhai Angoor Khatte Hai. I understand CA doesn't allow this. 😛
But understand Aus companies won't have that much money to shell out. #BhakBC

Lol….his earning last yr itself was 23m..only cricketer in Forbes,total nearly 60million+.. tis could be just peanuts fr him

Don't know why Australian are getting worked over by an ad meant for indian people, they come every year in India and earn $ .

After receiving huge backlash, Brad did try to save himself by posting another Tweet saying he would do the same. However, fans were in no mood to spare him.

What do you have to say? This ad is really a nightmare!