Contestants have been raising the temperatures in the Villa by performing kinky tasks with their connections. These tasks are not only bringing the connections close to each other but are also helping contestants ace the tasks. In the upcoming episode of MTV Splitsvilla 9 Sunny Leone had an extremely fun task for the contestants.

Contestants coupled up to perform the task wherein the boys had to lick and draw on a board and their connections had to guess the product drawn.

The real catch was that the boys were provided with 7 strangely edible products they had to lick, which included- Schmitten luxury chocolate, red chili paste, sambar chatni, karela, ketchup, karela and mayonnaise. While Karan Chabra got a taste of Sambar Chutney, Varun had to lick red chili paste that made his eyes water and some of the boys like Ayan and Abhishek got lucky as they had to lick Schmitten Luxury chocolates.

Talking about the task, Varun said, “It was a fun and kinky task. I was expecting Schmitten Luxury Chocolates but as they say, expect the unexpected, I had to lick red chili paste. Martina and I performed.” 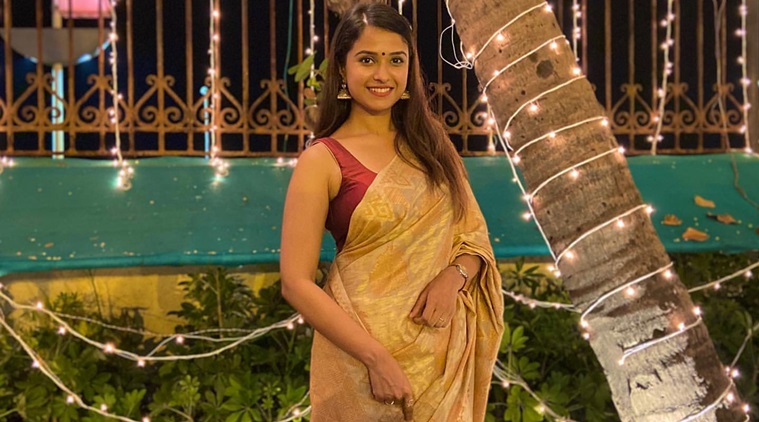 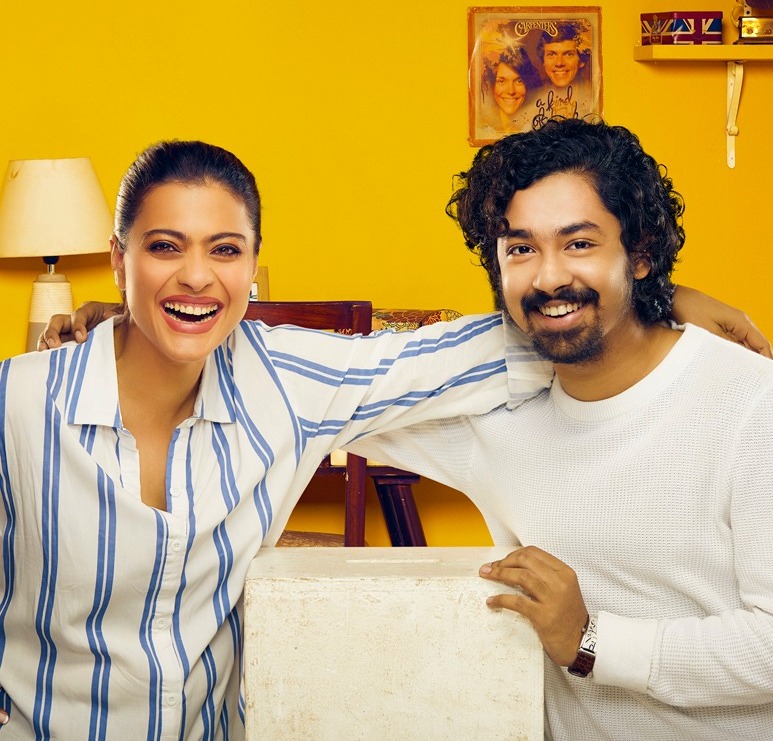