Kahaani 2 which hit the 1235 screens in India, has able to collect Rs. 4.25 crore. As per experts, it was believed that Kahaani 2 will collect in between 7-9 crore on the very first day but the result is not as per the expectations. 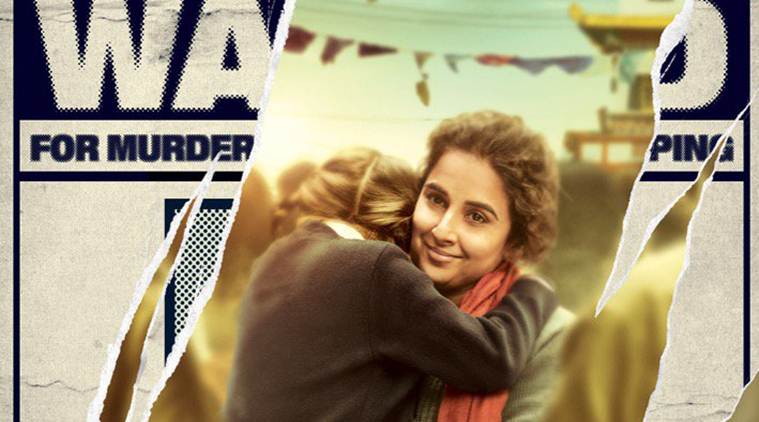 The reasons could be many but demonetization is one of the big reason behind it. Apart from that, this movie is also facing a stiff competition with Alia Bhatt and Shah Rukh Khan starrer Dear Zindagi.
The good thing about this movie is, critics have given it a favorable review and the even audience liked it. This means that Kahaani 2 will get a good response at the Box Office on Saturday and Sunday. On Friday, Kahaani 2 gets a decent occupancy of 15-20 percent, which was higher in Kolkata 40-45 percent. 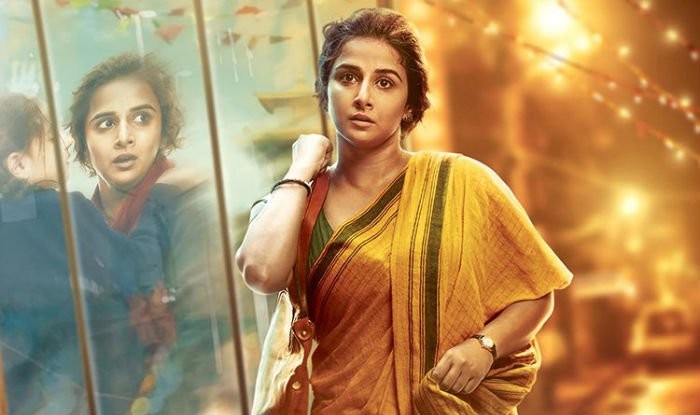 Photos: Anushka Sharma And Virat Kohli Snapped At Airport While Escape For A Holiday