Bollywood Star Wives Having A Different Professions And Has More Wealth 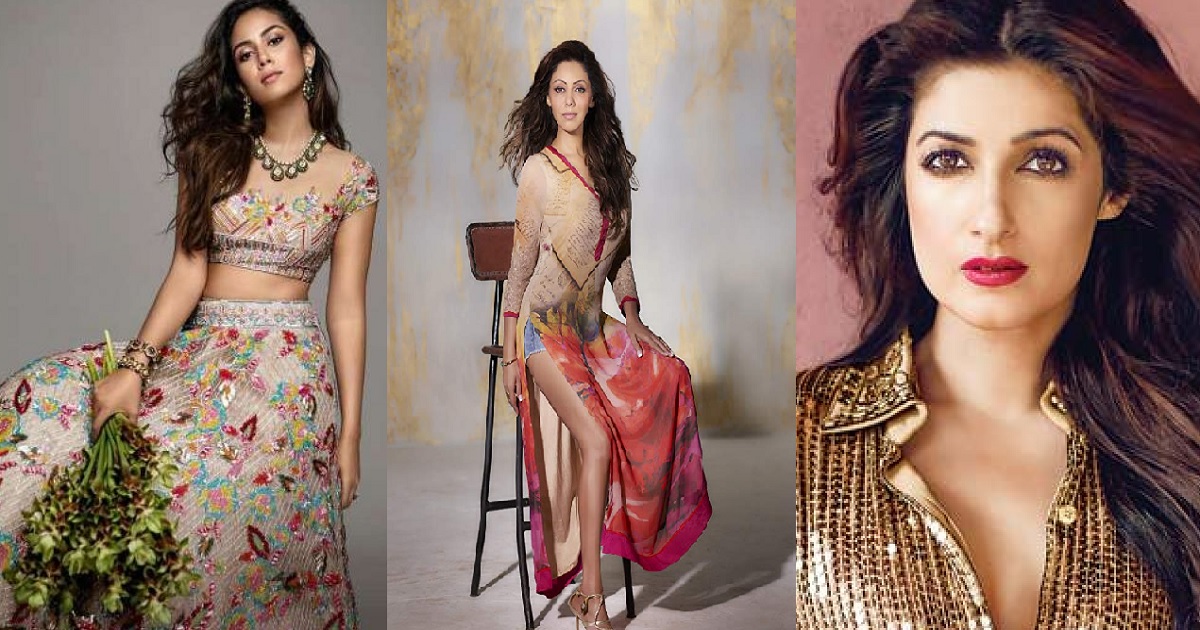 The Badshah of Bollywood, and the Rani of his life Gauri, who is ruling the designer world as far as interior designing is concerned. Gauri has not just made her home Mannat lavish but she has designed many Bollywood stars home. Gauri worked on Ranbir Kapoor’s bachelor pad ‘Vastu’ and she also did creativity for Karan Johar’s twins – Yash and Roohi’s nursery. 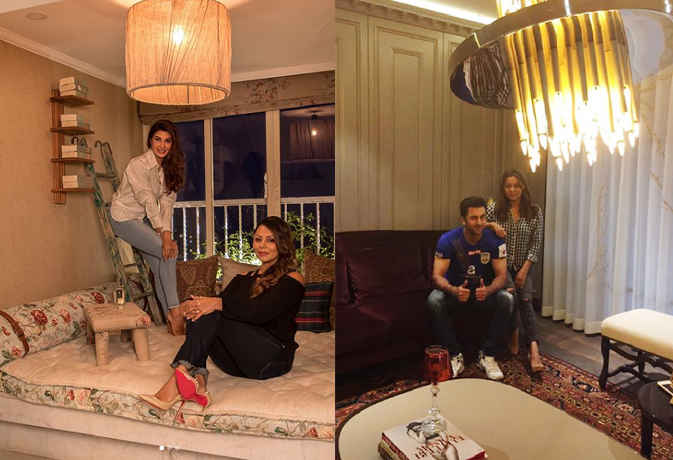 Mira Rajput has mostly seen in her gym looks with hubby Shahid Kapoor.  Mira is planning to invest in a vegan restaurant. Mira has already started checking out properties for her venture and is eyeing the Bandra-Juhu area. She is also on a lookout for a chef. Twinkle is an amazing writer, Her first book Mrs Funnybones was named as one of the bestsellers in 2015 and in 2017 she released her second book titled The Legend of Lakshmi Prasad, which was inspired by the life of Arunachalam Muruganantham, a social activist from Tamil Nadu who introduced low-cost sanitary pads.

She produced the film ‘Padman’ and it featured hubby Akshay Kumar in the lead. In 2018, Twinkle released her third book, Pyjamas Are Forgiving. Sanjay Dutt’s once confessed that his wife is a talented ‘businesswoman’. She not just managed Dutt’s production house but is also an ace interior designer.  Maanyata’s Instagram account gives a sneak peek of her busy life and her lavish projects too

Sohail Khan’s wife Seema stays away from the limelight but she is a talented designer. Seema owns a stylish couture label from stylish corsets to glamorous sarees and festive lehenga. Seema Khan showcases her wares at a luxury store in the city.