Bollywood films legacy is over hundred years old. Though we didn’t have archived our whole film history but still we have enough of preserved films from the Golden Era. The worst thing in India is that we still don’t have a Bollywood Museum. We recently learned the importance of saving historical films, historical dresses, props and many more. As a fan we really wish to remain closer to our films and films stars. We are so engrossed in the Cinema world that we want to be like them, copy their acting, wearing the same kind of costumes and want to live life in that hero way. As a big fan we even didn’t mind paying exorbitant amounts if film related costumes, instruments, Set materials are on Auction.

Here we have ensemble a list of 10 cinematic history items which has been sold at a big price at various Auction Sale:

Your eyes may feel blessed if you have ever seen the diva Madhuri Dixit dancing on a  tune of Devdas song ‘Maar Daala’ and Dola re Dola. The lehenga she had worn in the song ‘Maar Daala’ was auctioned for Bollywood fans. Yes a fan has paid 3 Crore to have the same beautiful lehenga which was picturised in a film. 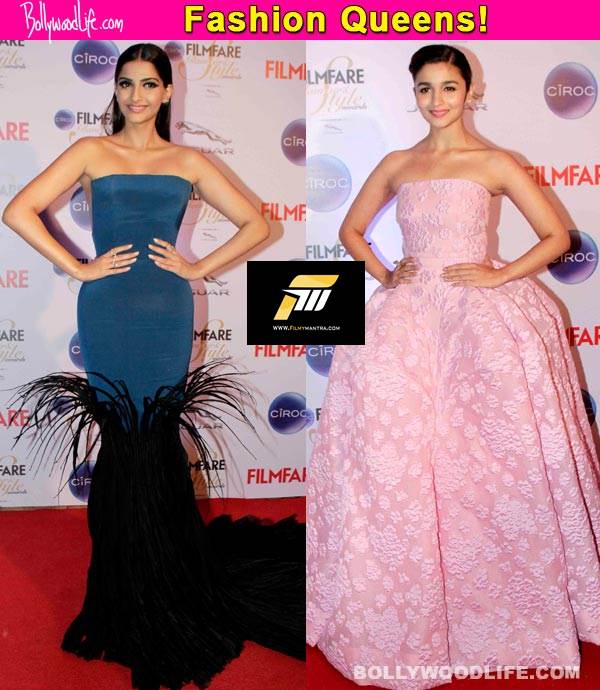 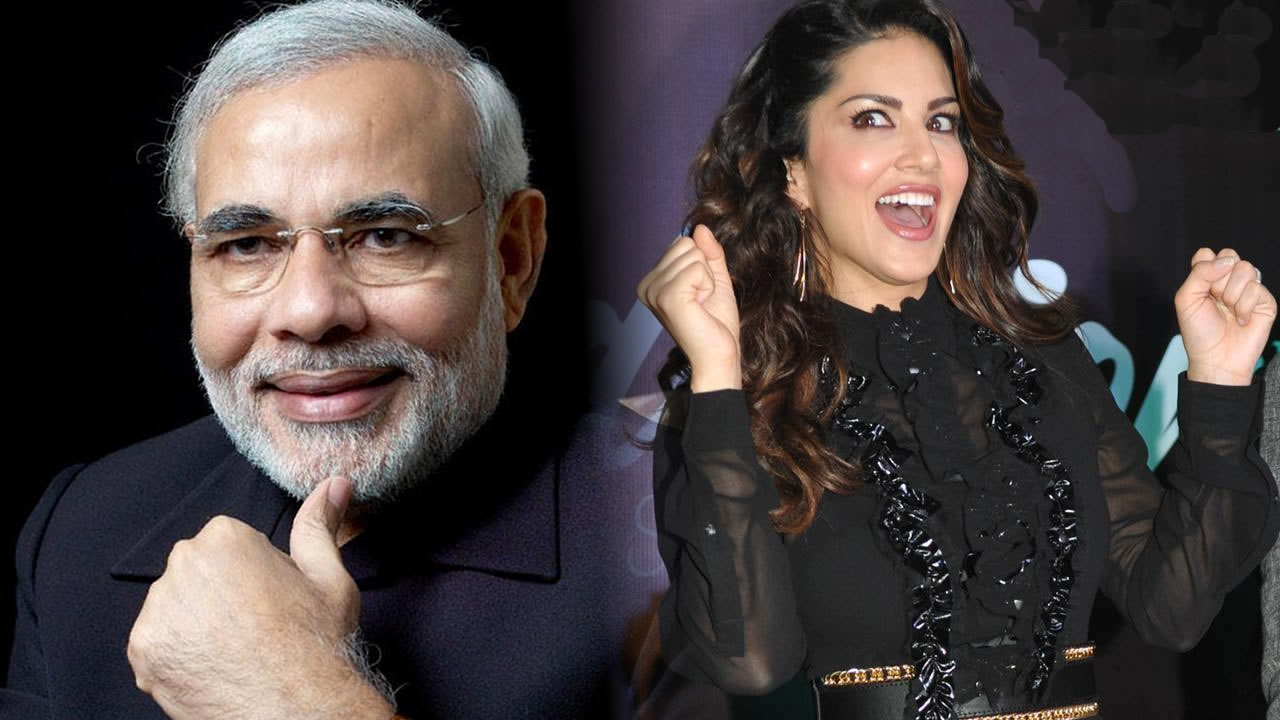 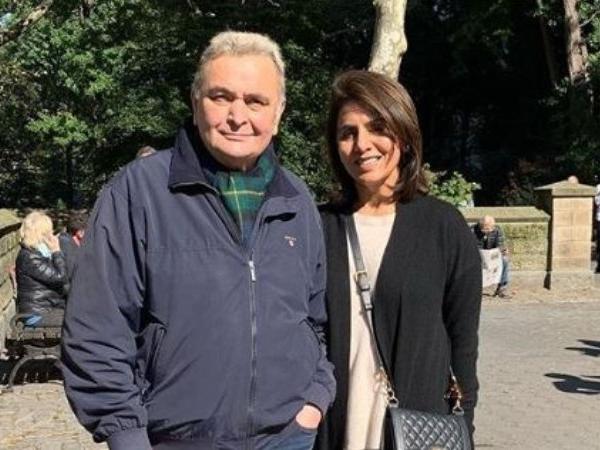