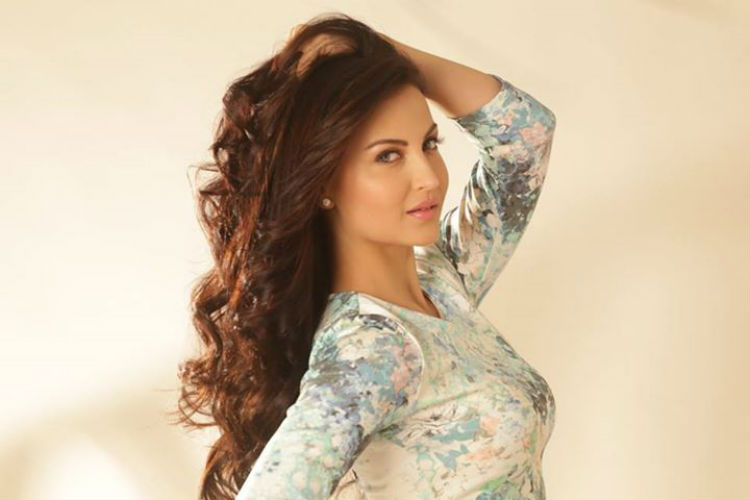 Swedish-Greek actress Elli Avram, who has been trying her luck in Bollywood, feels the Hindi film industry is happy accepting non-Indians, and has built a “very unique, positive and interesting image” abroad.

“Bollywood is famous the world over. Not only is it recognised, but it also has a great following. In Sweden itself, Bollywood has big fan base. There have been so many Greek adaptations of old Bollywood songs. In Stockholm, there is an Indian festival that is celebrated every year where Indian stories and culture is depicted beautifully,” Elli, who made her Bollywood debut with 2013 film “Mickey Virus”.

“Bollywood has a very unique, positive and interesting image abroad,” she added.

The 25-year-old says “there has been a huge change” in Bollywood in terms of acceptability of foreign talent.

“Today, the industry is accepting a lot more people who aren’t of Indian origin. Compare it to the scenario about 10 years ago and you’ll see a great difference. Personally, I’m really happy to see this transformation,” she said.

She also said that Bollywood is “a big industry which is popular in a lot of foreign countries”.

“There are so many people, just like me, who connect with the Indian culture and sentiment, and would love to be part of this field and nation,” she said.

Has she witnessed any difference in her off-screen image since joining showbiz?

“The change in my life that I have gone through has been tremendous. This holds true for anyone who gains popularity after leading a life away from the limelight. There are a lot of little things that you need to start paying attention to; appearance and conduct being the most noticeable of them all,” she said.

The actress says she is also paying “closer attention” to her wardrobe and style.

“Personally, I have become more conscious not only about my looks, but also my health. While I always was driven towards a healthy lifestyle, now I have become stricter about my diets, workouts, etc,” she added.

She is also taking formal lessons in Hindi to polish her language skills and improve her acting.

“Delivering dialogues becomes very difficult without having a proper understanding of Hindi. In order to get the right emotions, you not only need to know what you’re saying but understand it too,” she said.

Elli, who came into limelight through her stints in popular TV shows like “Bigg Boss 7” and “Jhalak Dikhhla Jaa”, will next be seen in Abbas-Mustan’s romantic comedy “Kis Kisko Pyaar Karoon” alongside comedian-actor Kapil Sharma.

Talking about the film, she said: “It has a suspense element to it which makes the story interesting, but is primarily focused at making people laugh and enjoy themselves.”

She also called her co-star Kapil “jovial and light-hearted” and “a very easy person to work with.”

“When he is on the set, you’ll find him joking and laughing which helps in giving a relaxed vibe even at work. If you’re feeling uncomfortable he’ll do something funny to make you comfortable,” she added.

Great Actor And The Only Interesting 'Calendar Girl' Ruhi Singh