Ever since the drug angle in Sushant Singh Rajput’s death case has come into the light it has unveiled many realities happening behind the real world of celluloid. Jailed Rhea Chakraborty has reportedly named Bollywood biggies Sara Ali Khan and Rakul Preet Singh among others during her questioning by the Narcotics Control Bureau.

After the arrest of Rhea, her brother Showik Chakraborty, SSR’s house help, and a few drug-peddlers, it has been reported that NCB has 15 names of A-listers who allegedly procure and consume drugs.

As per recent development, NCB is likely to roll out summons to the top 8 Bollywood celebs. The 5-member NCB team has reportedly begun its investigation based on Rhea’s statement in which she had given out 15 Bollywood celebrities’ names including actors, model, fashion Designers, Directors, Casting Directors, and Producers. After the shocking revelation, 25 drugs peddlers also have come under the Narcotics agency’s scanner.

The report stated that Rhea gave 15 B’town celebs names including of Sara and Rakul Preet to the NCB officials. After which the NCB found out that there are several actors, directors, and producers in the film industry who procure illegal substances and are also involved in its dealing, where they supply drugs to other as well. After these crucial findings, NCB’s focus has now shifted on the drug cartel in B’town. The ‘Sonali Cables’ actress has also identified some celebrities who do and deal in drugs while talking about major Bollywood parties that had drugs. 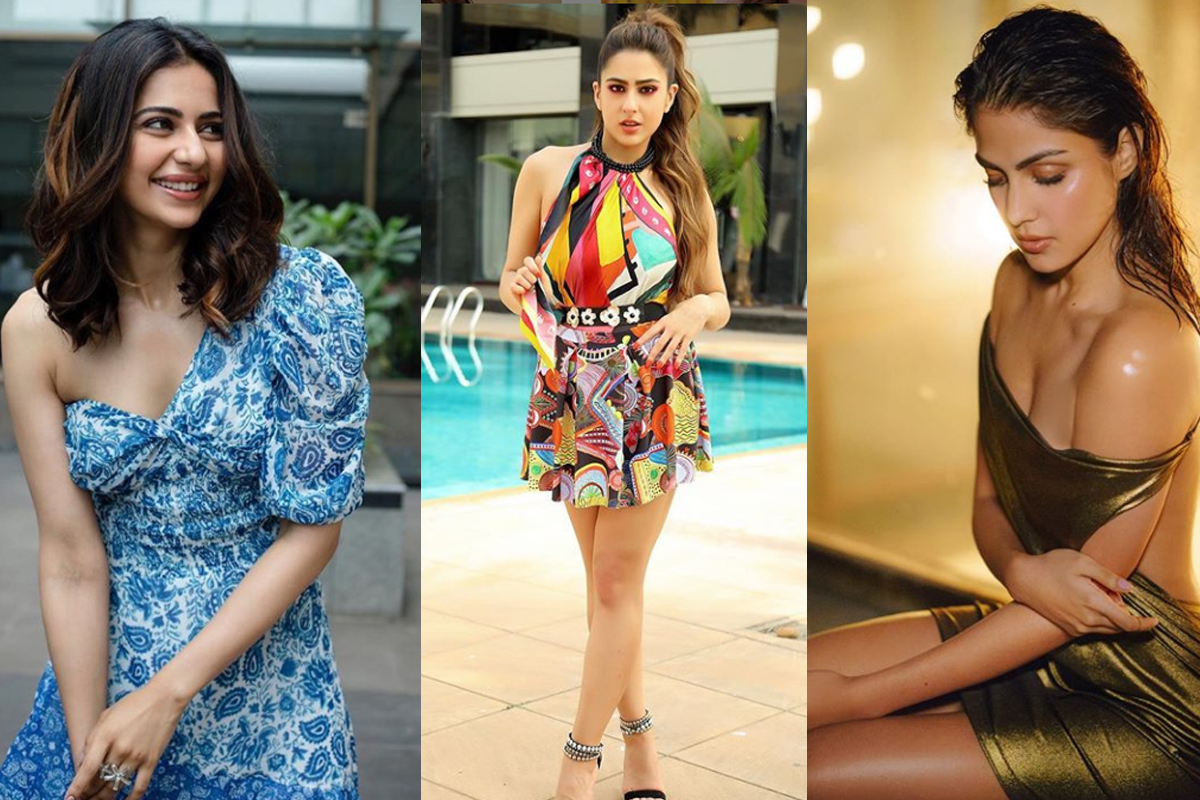 Earlier in the day, Rhea was denied bail for the 2nd time by Mumbai’s session court. In her plea the actress had reportedly said, “The NCB has used these basic facts to spin a false narrative that portrays Rhea as being someone who finances the illicit traffic or harbouring of offenders. There is no allegation of Rhea having procured or financed any drug whatsoever outside of the period during which she was in a relationship with Rajput.” Rhea and Showik’s bail plea is now likely to be moved to the Bombay High Court.

Furthermore, in recent developments, a courier boy has also been reached out by the NCB who alleges to have delivered drugs to Rhea Chakraborty and her brother Showik’s residence. He claims to have delivered 500 gms of Marijuana at Rhea’s residence during lockdown and also that her brother Showik and SSR’s house help Dipesh Sawant were Rhea’s accomplice. Reports alleges that the delivery boy also claimed that they used to deliver the packets along with other household items and they were delivered to Rheas’s brother, Showik. Meanwhile, NCB is reported to have interrogated the delivery boy who allegedly identified two people; Showik and house help Dipesh. 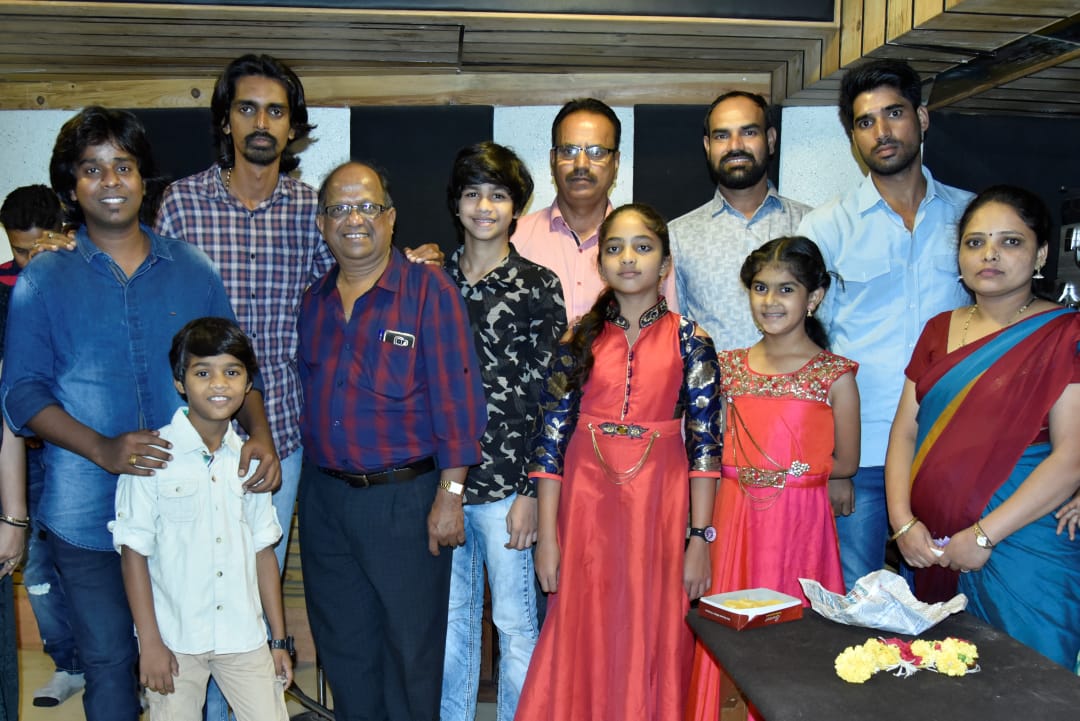 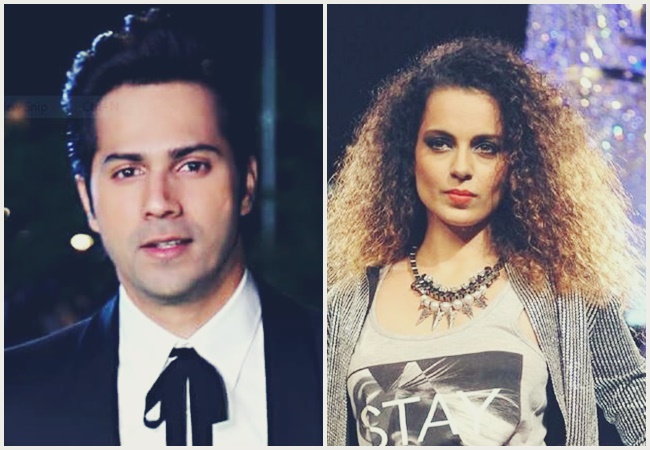 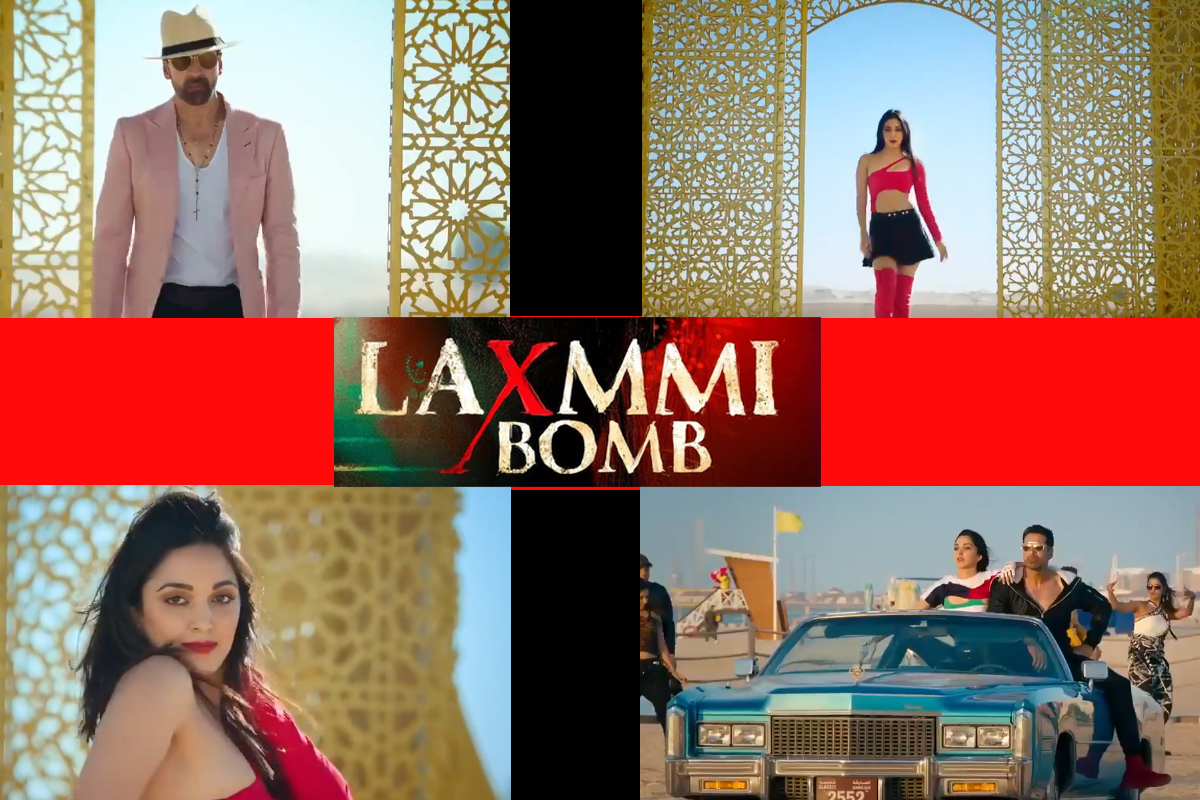