Filmmaker Sajid Khan, who made Houseful 4 this year and made many such comedy films like Housefull, Heyy Babyy, and Happy New Year. He has a dark secret that might be unknown to most people. There were rumors that around 16 years back i.e. in 2003, the filmmaker got engaged to the model Gauhar Khan in a hush-hush ceremony.

Neil Nitin Mukesh and Priyanka Bhatia who was a designer by profession dated each other for two years and were even rumored to be engaged. Soon they broke up.

He said: â€œI can’t discuss them all but mainly my profession, namely acting, was far removed from her world. To her credit, Priyanka tried to be part of my world but it just didn’t work.â€

The Kapoor and Bachchans were going to be sharing major relations,Â  Abhishek Bachchan and Karisma Kapoor knew each other since childhood. In Bollywood, The Bachchan and Kapoor’s clan is the most famous families. They even got engaged on the occasion of Amitabh Bachchan’s birthday. Due to family issues they got parted away and married to different people.

Vivek Oberoi was dating Gurpreet Gill in the year 2000. They were rumors to be engagement in the industry. But the couple decided to split as Vivek started to fell for actress Aishwarya Rai.

MTV’s Kitni Mast Hai Zindagi made this couple popular somewhere in 2004. Karan and Barkha dated for two years and spotted at discs and parties together. They also got engaged, however, the couple split in 2006. it was because Barkha was upset with his flirtatious ways.

Kirron Kher’s son Sikander Kher got engaged to Kavita Singh’s s(Anil Kapoor’s wife’s sister)Â  but their wedding was called off and the reason is still unknown. 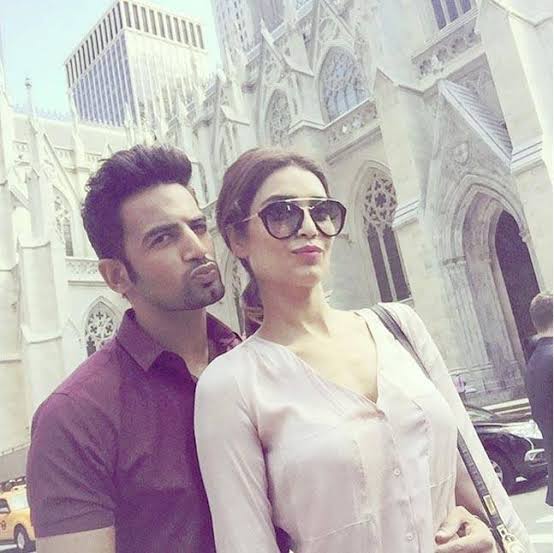 Karishma Tanna and Upen Patel met at the Bigg Boss house in season 8. Upen confessed his love to Karishma and instantly started seeing each other. They also appeared in dance reality show Nach Baliye, where the two got engaged on stage. But now they parted away. 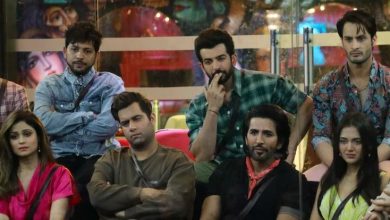 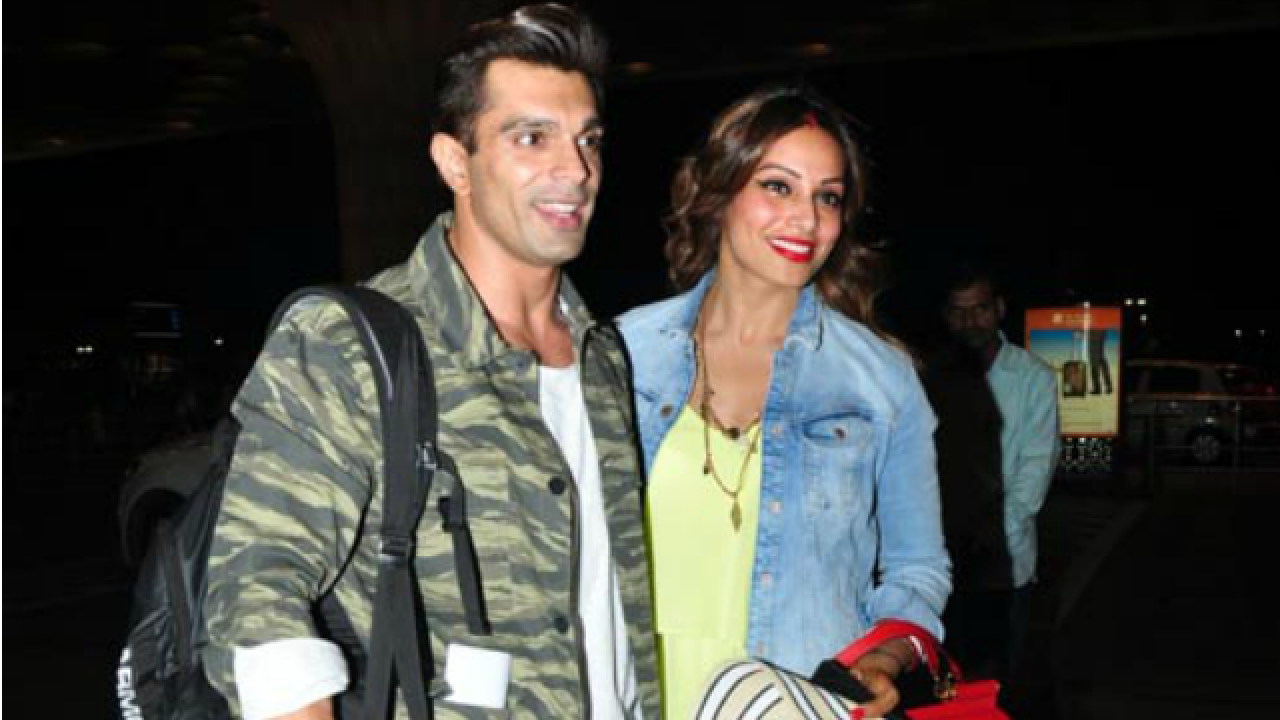