Bollywood stars Amitabh Bachchan, Salman Khan and Akshay Kumar, as well as ace India cricketer Mahendra Singh Dhoni have made it to the Forbes annual Celebrity 100 rankings of the world’s highest-paid celebrities.

Both Big B and our beloved Sallu Bhai share the 71st rank with earnings of $33.5 million each, while the one and only bhole bhale Akshey with $32.5 million landed at 76th position. Dhoni with $31 million is ranked 82nd. 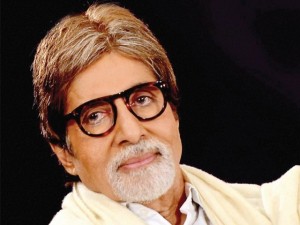 This year’s list ranks the world’s 100 highest-paid celebrities, regardless of nationality.
American professional boxer Floyd Mayweather tops the list with $300 million in earnings, followed by Filipino iconic boxer Manny Pacquiao ($160 million).
Singer Katy Perry ($135 million), who is ranked no.3 on the list has been featured on the Forbes magazine cover.

Bollywood stalwart Bachchan, 72, the magazine noted, has starred in more than 150 movies in his 50-year career and continues to earn top rupee for his roles in flicks such 2014’s “Bhoothnath Returns”.

One of India’s biggest stars, Salman Khan, 49, has appeared in some 80 movies since his 1989 breakout role in “Maine Pyar Kiya”. He also appears on the small screen, hosting reality show “Bigg Boss”, the Indian version of “Big Brother”.
Bollywood superstar Akshay Kumar has appeared in some 150 movies since his 1992 breakthrough in “Khiladi”. He earned top rupee for roles in 2014 movies such as “Holiday”and “Entertainment”. 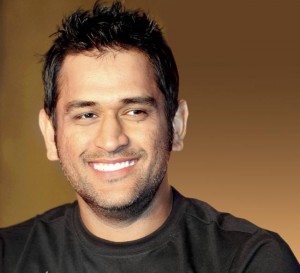 Dhoni, who retired from Test cricket at the end of 2014, led India to the semi-final of the 2015 Cricket World Cup before suffering a loss to eventual champion Australia. He is co-producing an upcoming biopic titled “M.S. Dhoni: The Untold Story”. 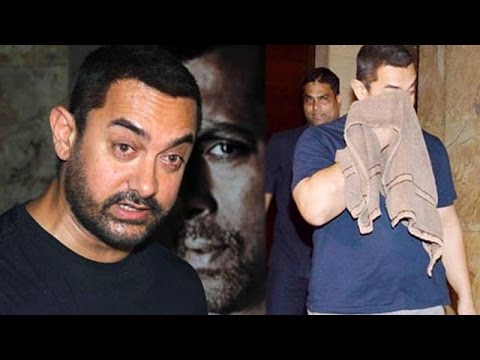 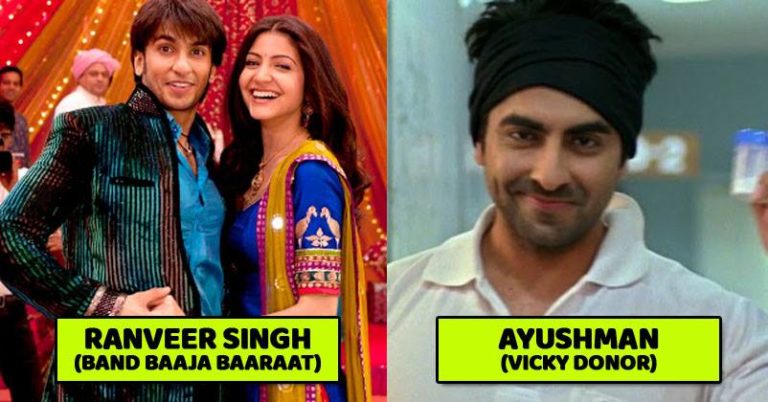 10 Bollywood Actors Who Made Their Debut With Super Hit Films 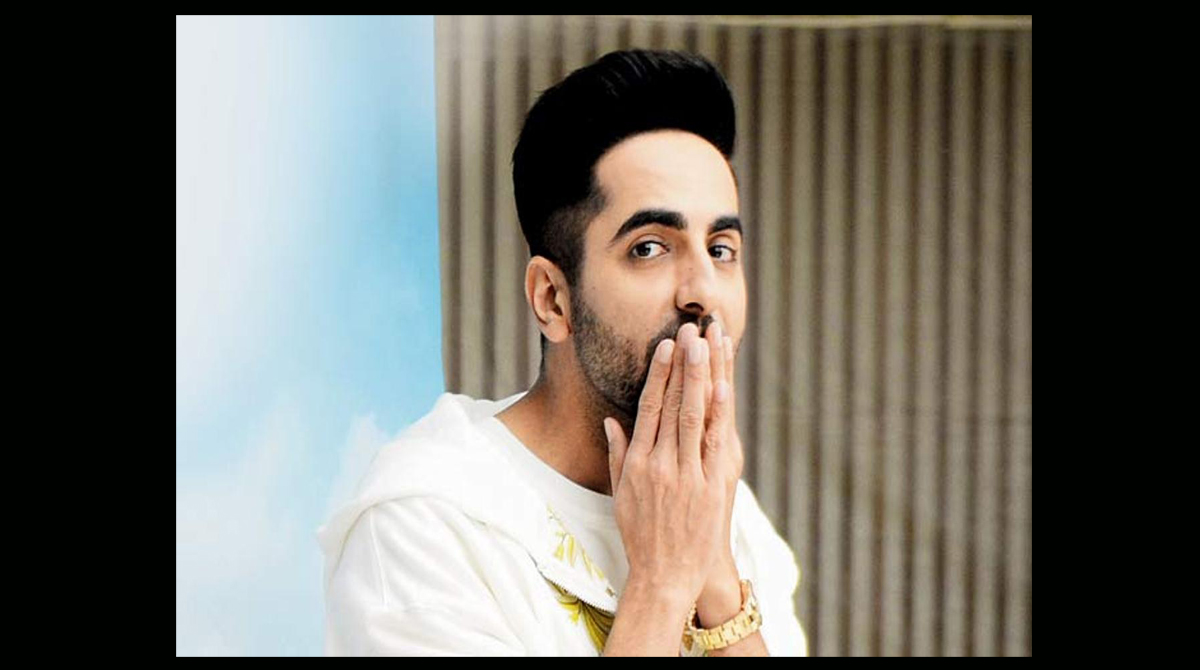 When director asked me to show my ‘tool’, Ayushmann Khurrana on casting couch