For the last two weeks, it has been quite a tough time for the entire nation ever since Pulwama attack happened in Jammu and Kashmir on February 14. 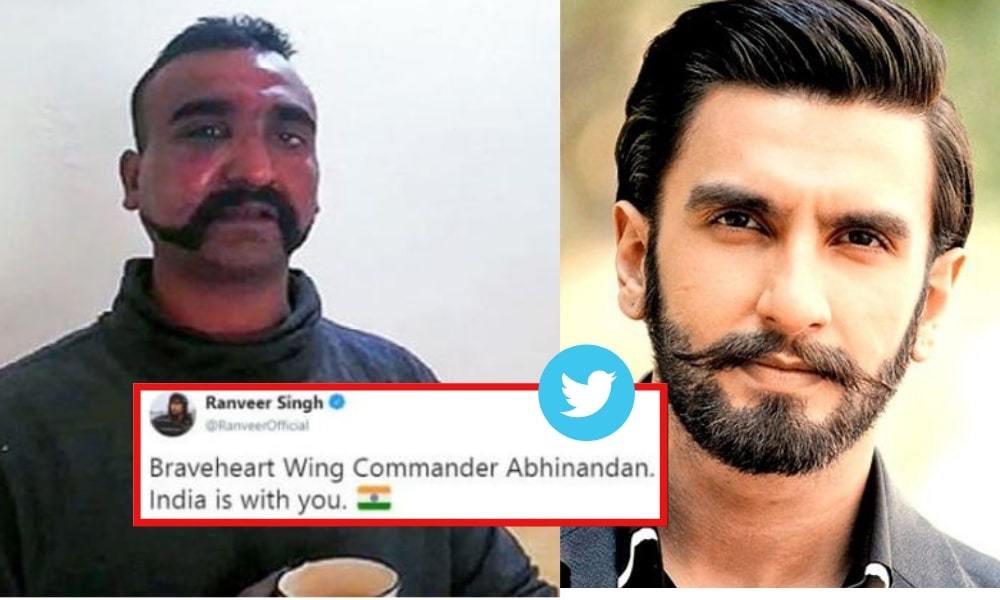 India launched a precision strike on the JeM training camps by bombing the locations across the Line Of Control.

The tension in the country has escalated ever since Indian Air Force pilot, Wing Commander Abhinandan Varthaman has been held captive by Pakistan.

Twitter was flooded with wishes praying for the pilot’s safe return. Many Bollywood celebrities have shared on Twitter how proud they are of Wing Commander Abhinandan and have also been using the hashtag ‘bring Abhinandan back’ and ‘bring back Abhinandan’.Â  Amitabh Bachchan, Sushmita Sen and Karan Johar, feted Varthamani’s resilience and courage.

Check out what the celebrities have to say:

Such courage, dignity , honor and grace under pressure. My thoughts are with you #WingCommanderAbhinandan #respect

Braveheart Wing Commander Abhinandan. India is with you. 🇮🇳

Thoughts with #WingCommanderAbhinandan and his family. Hoping for his early and safe return. #IndianAirForce

Thoughts and strength to #WingCommandarAbhinandan amd his familly….India stands tall and proud with you….

@ImranKhanPTI you have been a leader and still are please do what is right.. send #WingCommandarAbhinandan home.

Still canâ€™t get over the dignity, grace and courage #WingCommandarAbhinandan displayed under such pressure. #respect. Praying for your safe passage back. India is so proud of you.

#WingCommandarAbhinandan . Respect 🙏 . Your dignity, your composure is so inspiring .Praying for your safe return.

Salute #WingCommandarAbhinandan for his dignity & calmness in dealing with his captors. Praying for his safe passage back to India. 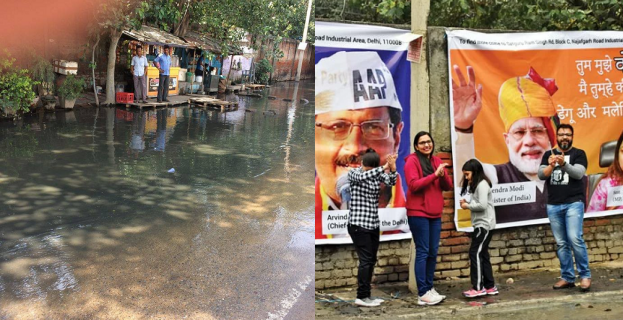 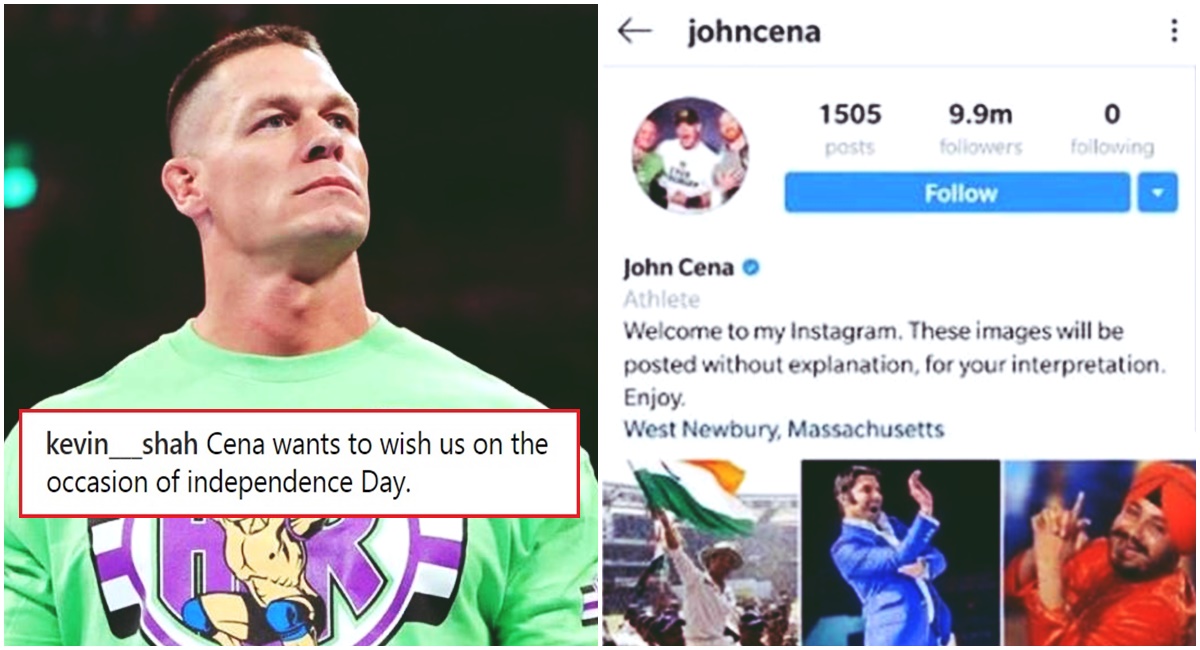 Why Did John Cena Post Pics Of Kapil Sharma, Sachin & Daler Mehndi On Instagram Without Any Caption? Here are The Details