A terrorist attack on the French city ‘Nice’ on Thursday has left the whole world in Shock. On the very National Day, the attacker rams into a crowd with a lorry that is filled with explosives. At latest, 84 people are killed in this brutal attack and nearly 100 people got injured. Even, Bollywood Celebrities has condemned this brutal attack on social media.

An array of Bollywood celebrities like Akshay Kumar, Bipasha Basu, Riteish Deshmukh and Sajid Khan took to twitter to express their shock.

Heartbreaking!! How many more times will we witness horrific attacks against humanity?cannot express the anger #NiceAttack .

Sad 2 wake up 2 the news of the #NiceAttack! Heartbreaking!Was there last yr,beautiful place & people. Prayers 4 the families of the victims

When will this madness end. #NiceAttack #Prayers

Just prayers and sadness not enough. World leaders need to act together to address the core to Terrorism worldwide. #NiceAttack

The news about the #NiceAttack is heartbreaking,how many more innocent lives will this world have to go thru before it all ends. #JeSuisNice

Even the last year, November’s Paris attack nearly 130 people have died and since then there is an emergency in Paris. These regular terrorist attacks across the world is really a serious concern and all the countries must come together to fight it out this brutal menace. 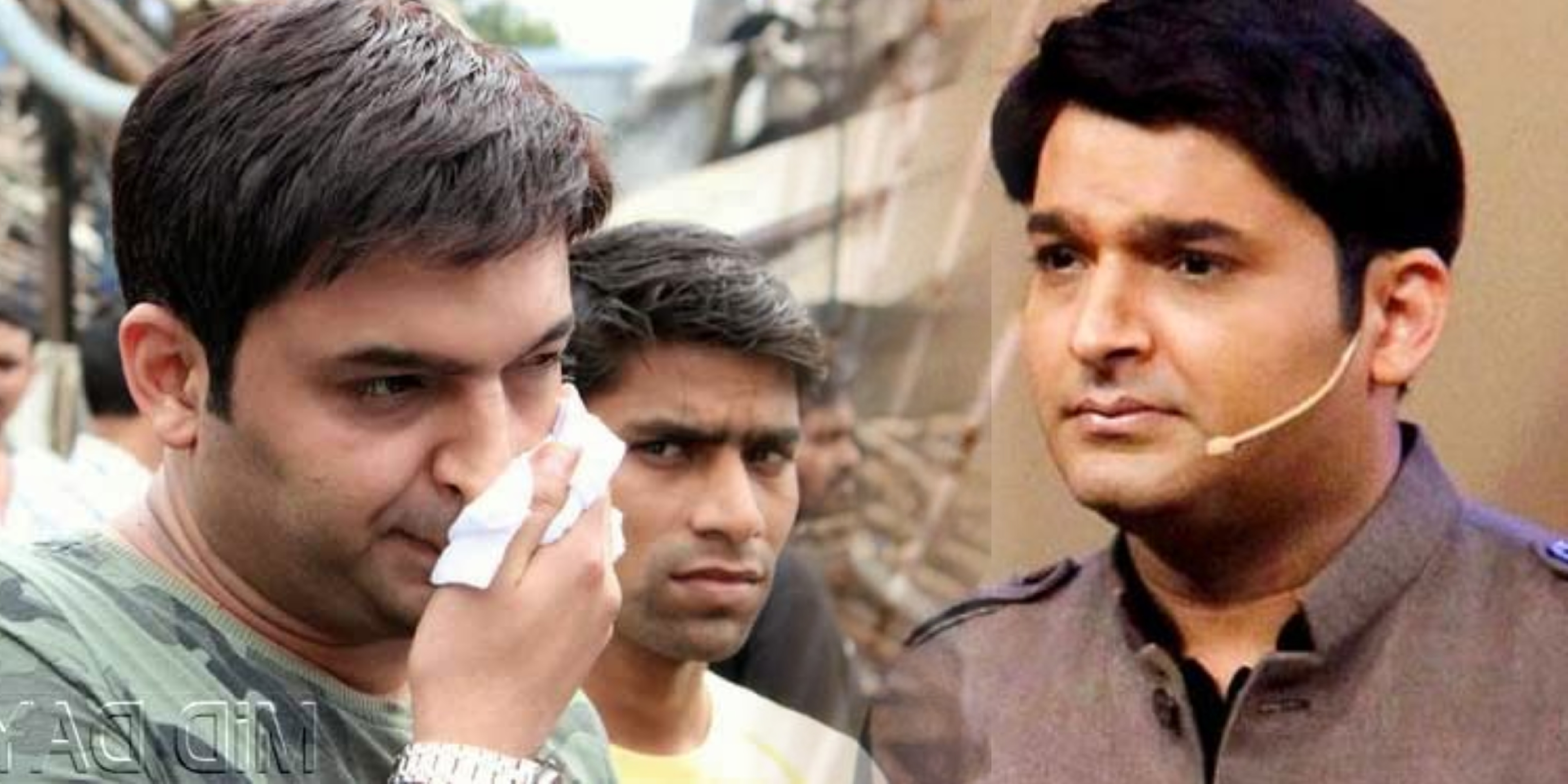 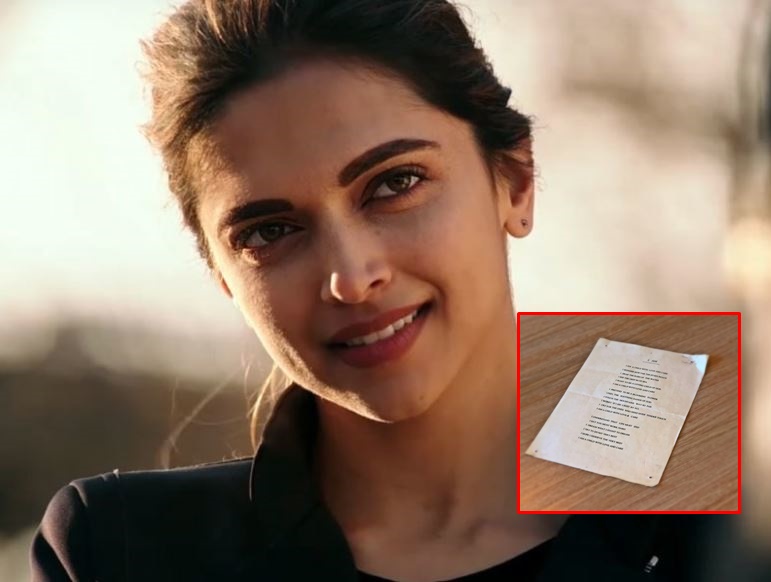 Deepika Padukone Is Not Only An Actress But Also A Poetess 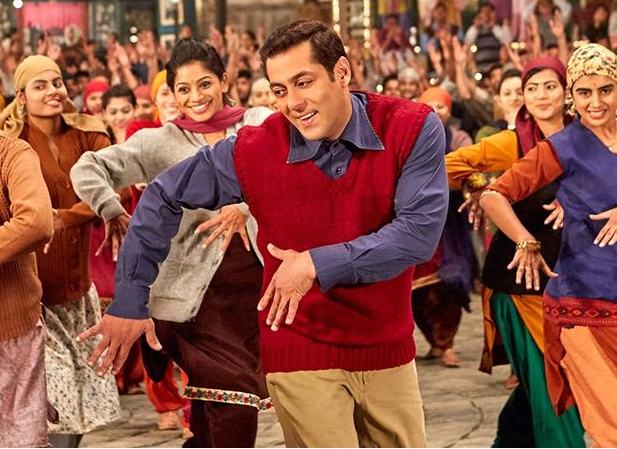