Like every year at Cannes Film Festival, Bollywood beauties Aishwarya Rai Bachchan, Sonam Kapoor, Richa Chadda and Mallika Sherawat shines at the Red Carpet. This year Aishwarya’s purple pout and Sonam’s whitish gown were the talks of the town. Even Aishwarya starrer flick ‘Sarbjit’ were premiered at Cannes and met with a good response. In between all these beautiful actresses, there was someone else was also present during the Cannes Event.

Yes, we are talking about Bollywood actress Pooja Batra who was also a prominent part in the mega event. She looks heavenly beautiful in her attires, take a look. 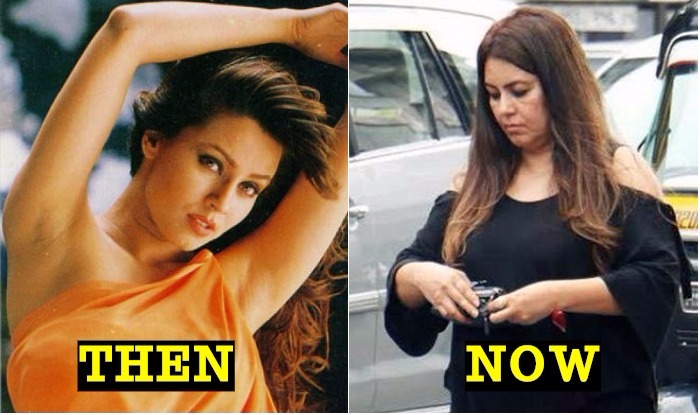 These Latest Pictures Of Mahima Chaudhary Is Going Viral On The Internet! 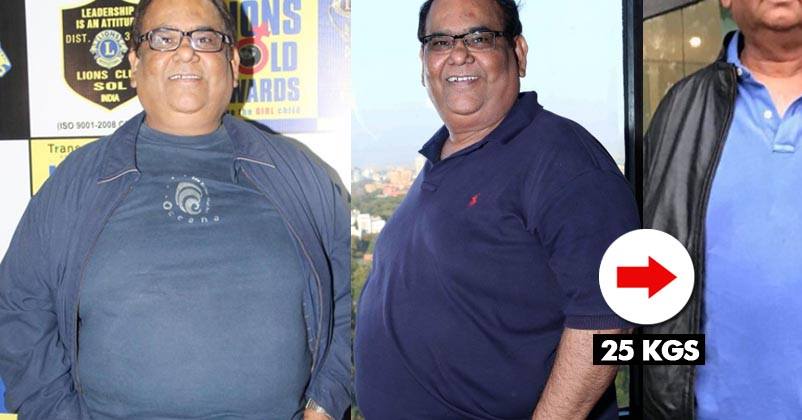 FAT TO FIT: Satish Kaushik Lost 25 Kg At The Age of 61, Flooded With Film Offers! 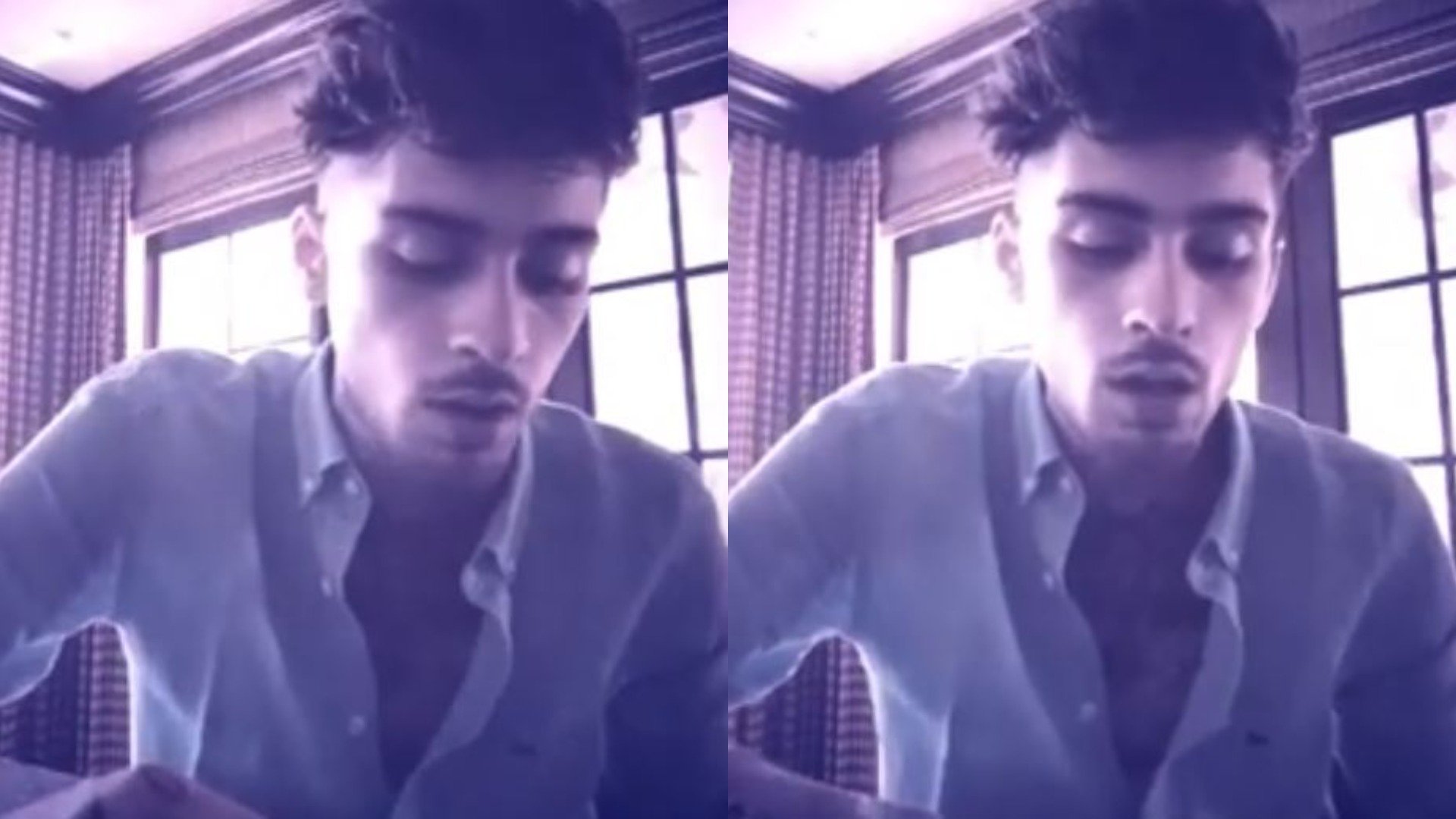