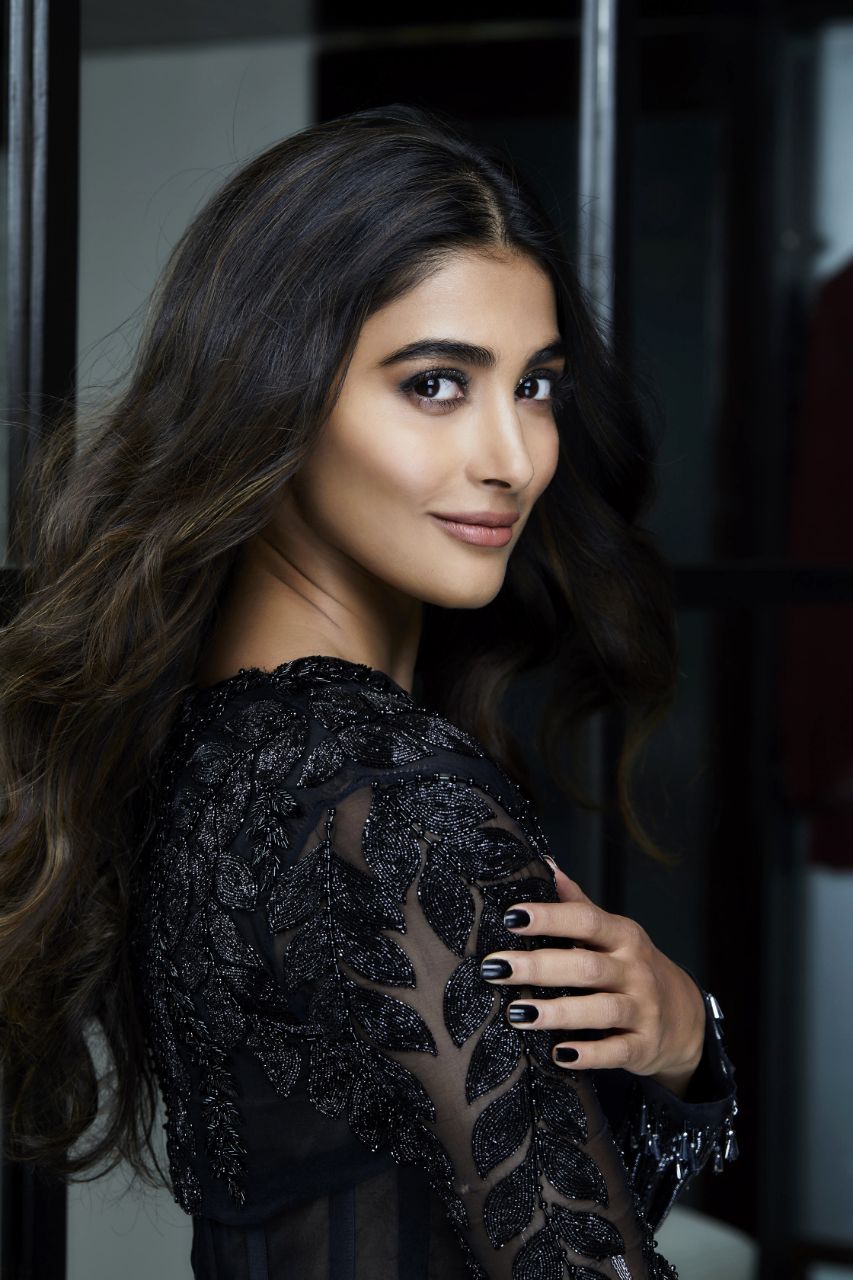 The gorgeous actress floored the audience with not just her acting chops but also her effortless dancing prowess. Post the mega success of DJ, Pooja is considered as one of the most successful female stars of Tollywood and has already signed with the best actors, right from the nation’s favourite Prabhas to Mahesh Babu and Jr. NTR. 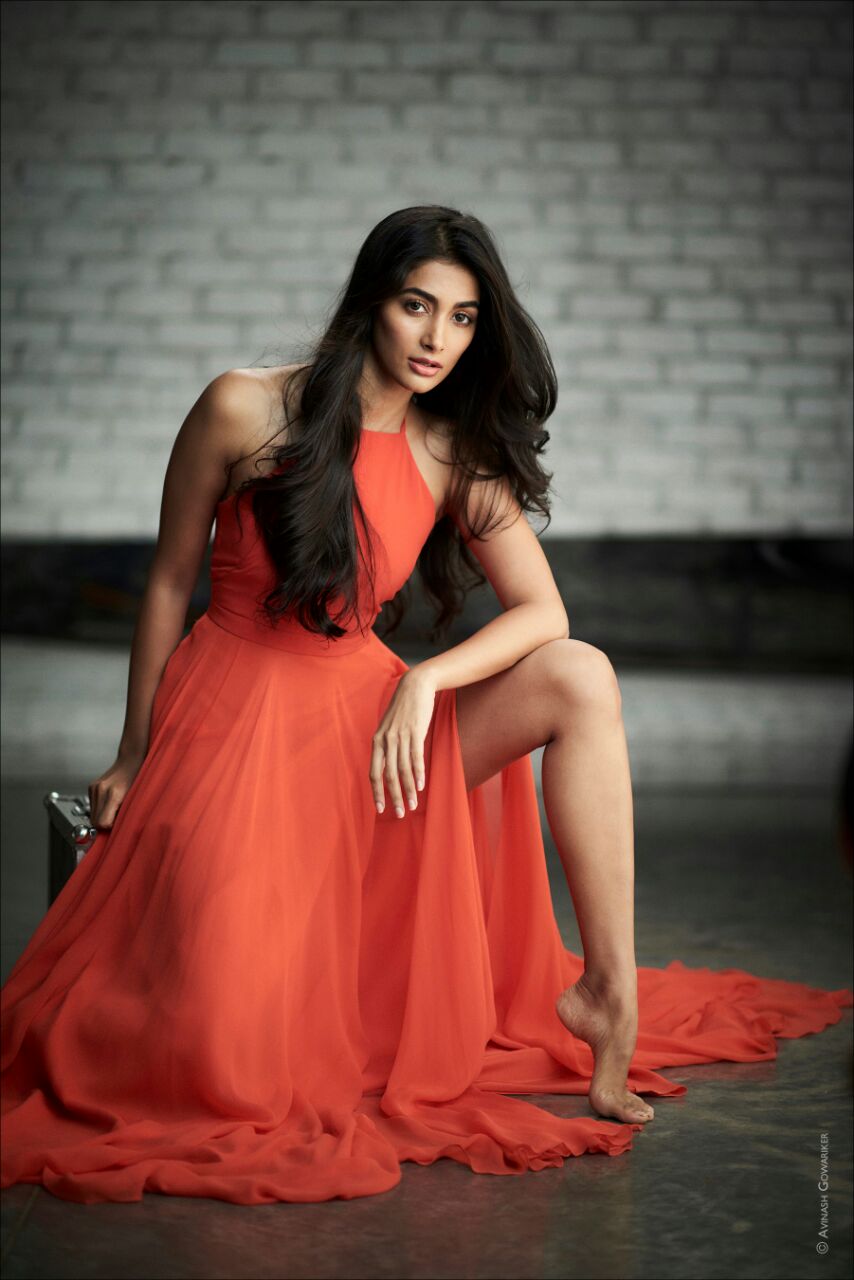 The versatile actress has earned another feather in her cap, as she has been crowned as Hyderabad Times Most Desirable Woman 2017. “It makes me feel great,” says Pooja excitedly, adding, “Who wouldn’t want to be desirable? It’s a great feeling and I hope it’s one that is going to last. Especially because I was always a tomboy while growing up. I would wear braces and my hair would be unkempt, and I was extremely goofy. So I’ve to say that the goofy, tomboy in me is very happy.” 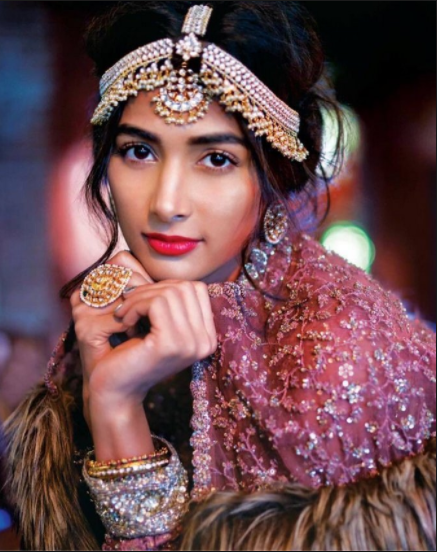 Pooja explains on what makes her desirable. “I think it’s my ability to connect with the viewers. Someone may be the most beautiful person in the world, but if you cannot connect with them, then you may not find them desirable. I’ve always been happy in my skin and never tried to be someone else. Your physical features may change over time but your character and attitude will remain the same. I have remained myself, and I guess that’s what endeared me to the public and has made me desirable.