Bold Nia Sharma is back with some sizzling hot pictures. Recently Nia Sharma posted some of her solo’s and some with her Khatron Ke khiladi season 8 friend Monica Dogra on Instagram. Have a look on these series of pictures:

Talking about rapport Nia shares with Monica Dogra, she said, “I found my alter ego in Monica Dogra. We had the same playlists and we bonded on that. We spent a lot of time together and made Instagram stories on Nicki Minaj songs. We are both bada**** (laughs).â€
[Also see:Â TV actresses from Aneri Vajnai to Nia Sharma, who were victim of body shaming] 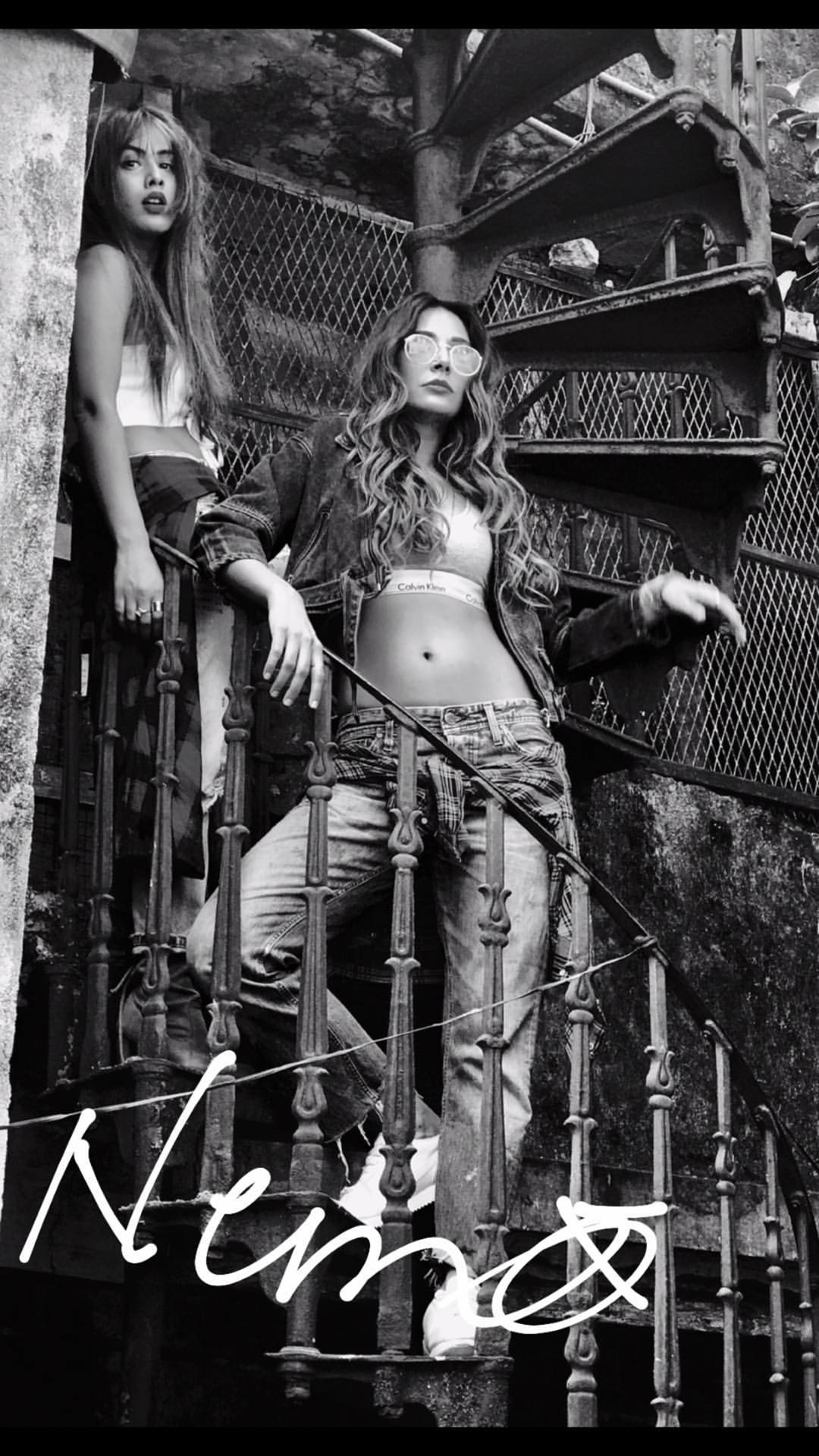 Nia Sharma is an Indian television actress and model who is known for her roles like Maanvi in star plus popular show ‘Ek hazaro mein meri behna’ and Roshni in ‘Jamai Raja’. She broke all the stereotype of being television Bahu. Her vacation pictures take internet to storm. She is just getting bolder and bolder day by day.
[Also see:Â Does Nia Sharma Deserves To Be In The Asia’s Sexiest Women List?] 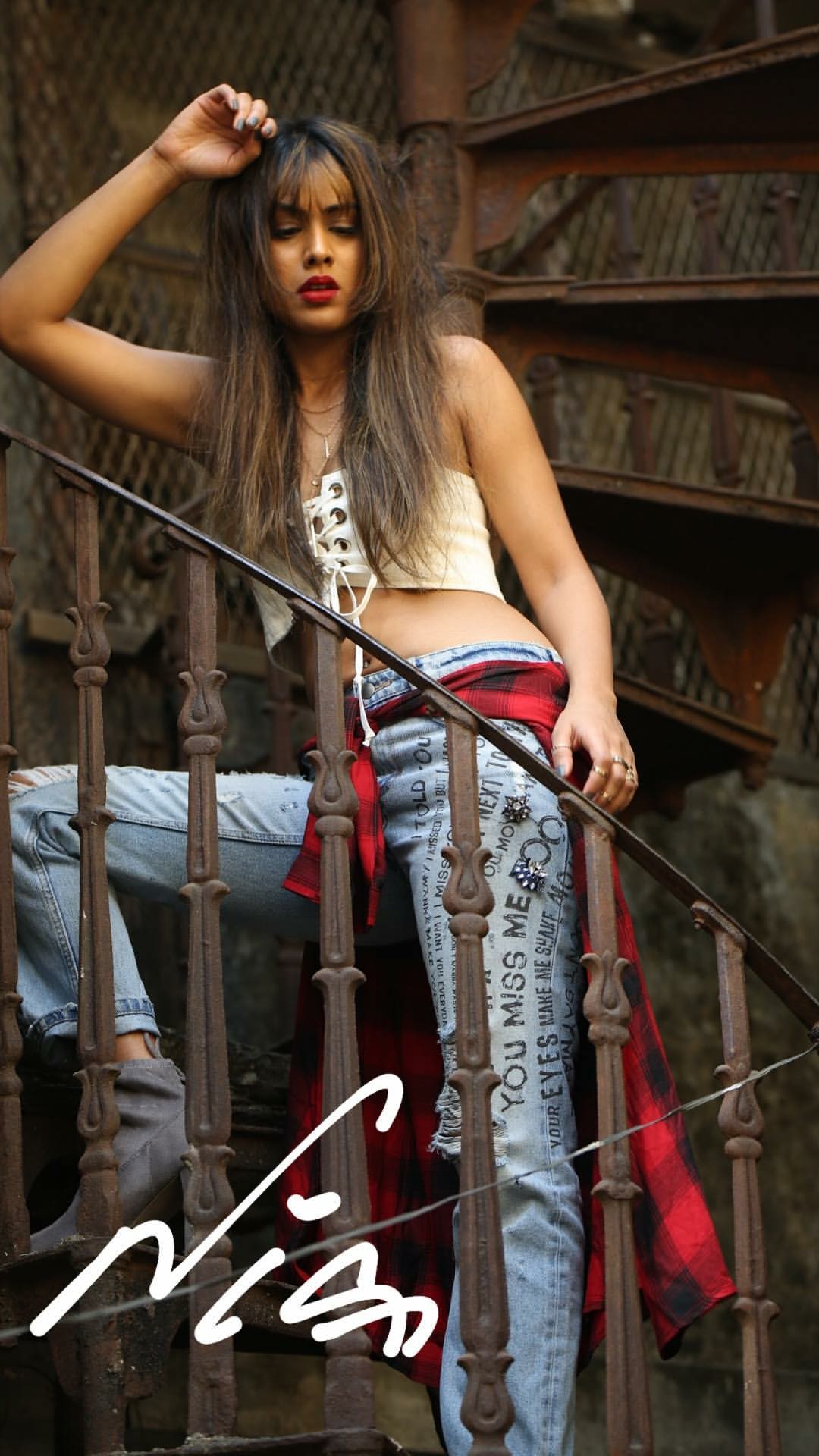 Nia Sharma’s Instagram account is usually flooded with her sizzling bold pictures. She was last seen in Rohit Shetty’s Khatron ke khiladi season 8 where she was one of the semi-finalist.Â 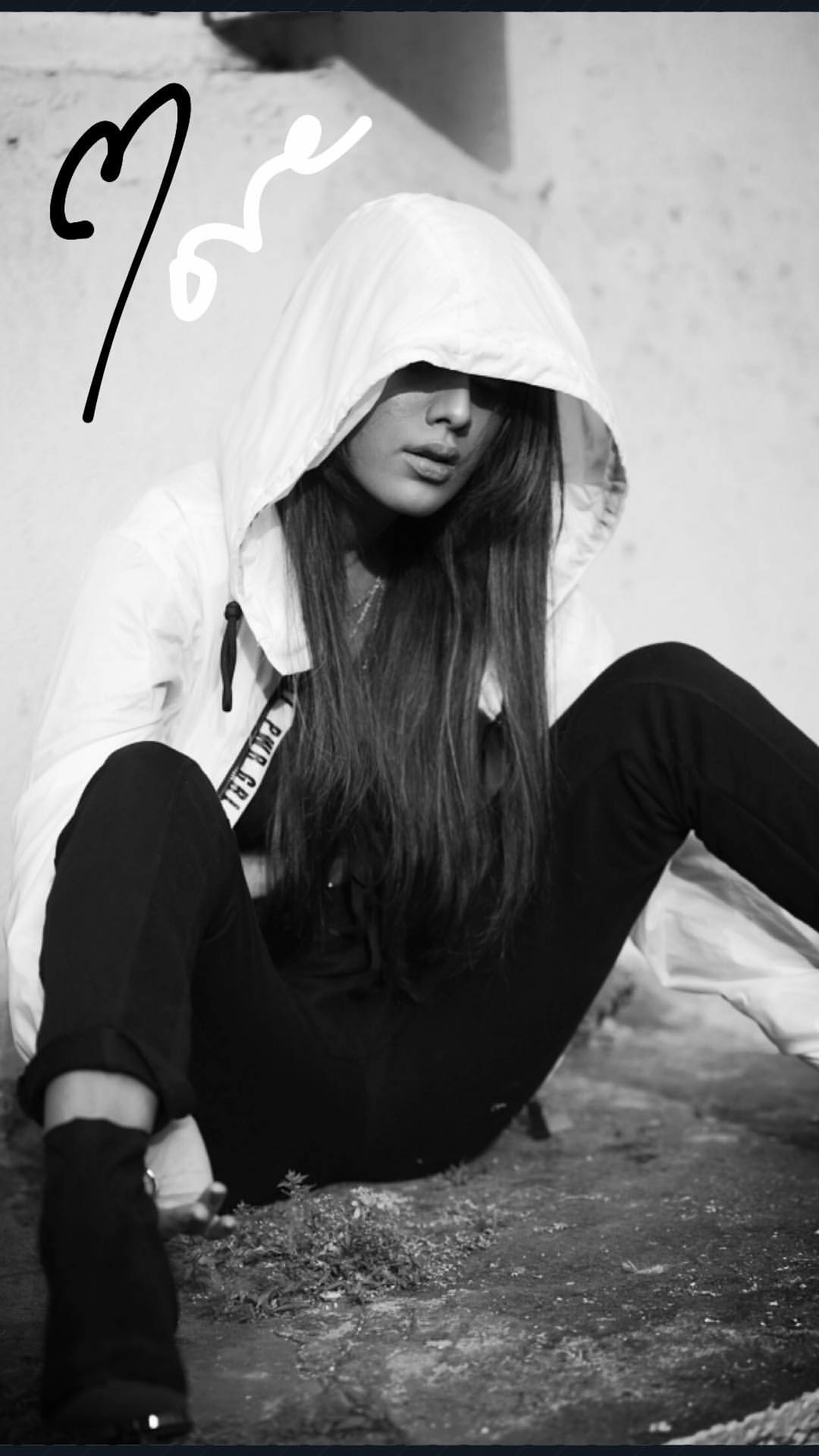 Bold Nia Sharma showcased her unseen side in Vikram Bhatt’s web series Twisted which was aboutÂ seduction, betrayal, sex and much more. Nia also did hot steamy scene withÂ model Namit Khanna and also with a co-actress too.Â Nia also earned the title of Asia’s third-sexiest woman, beating several A-list Bollywood actresses. Can she go more hotter than this?
[Also see:Â Nia Sharma Gets Slut Shamed On Social Media, This Is How She Reacted!] 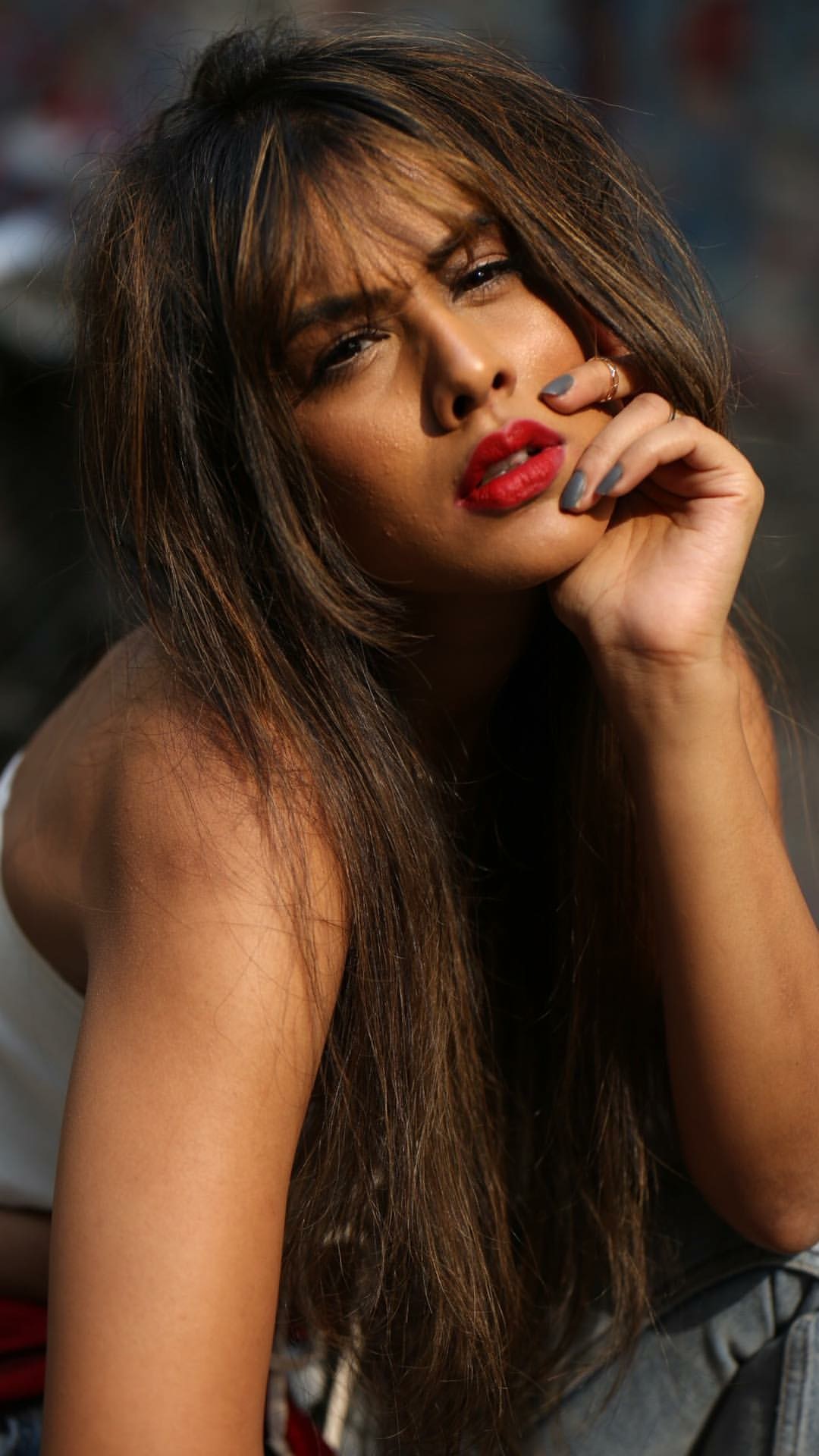 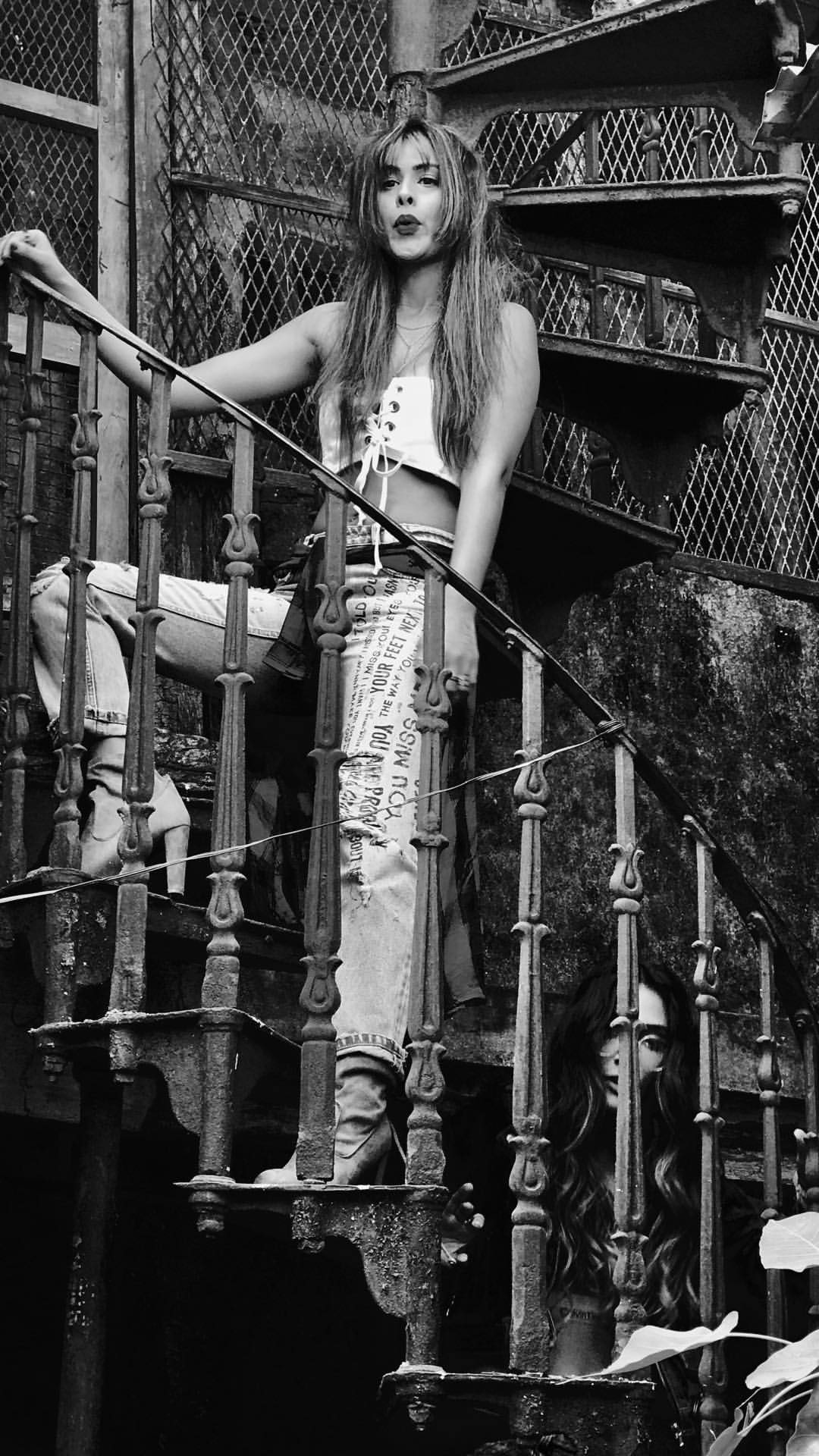 Nia Sharma also posted a picture on Instagram and confirmed the news of being part of Vikram Bhatt’s Twisted season 2. Let see will it be a new story or it will be in continuation of Twisted season 2. 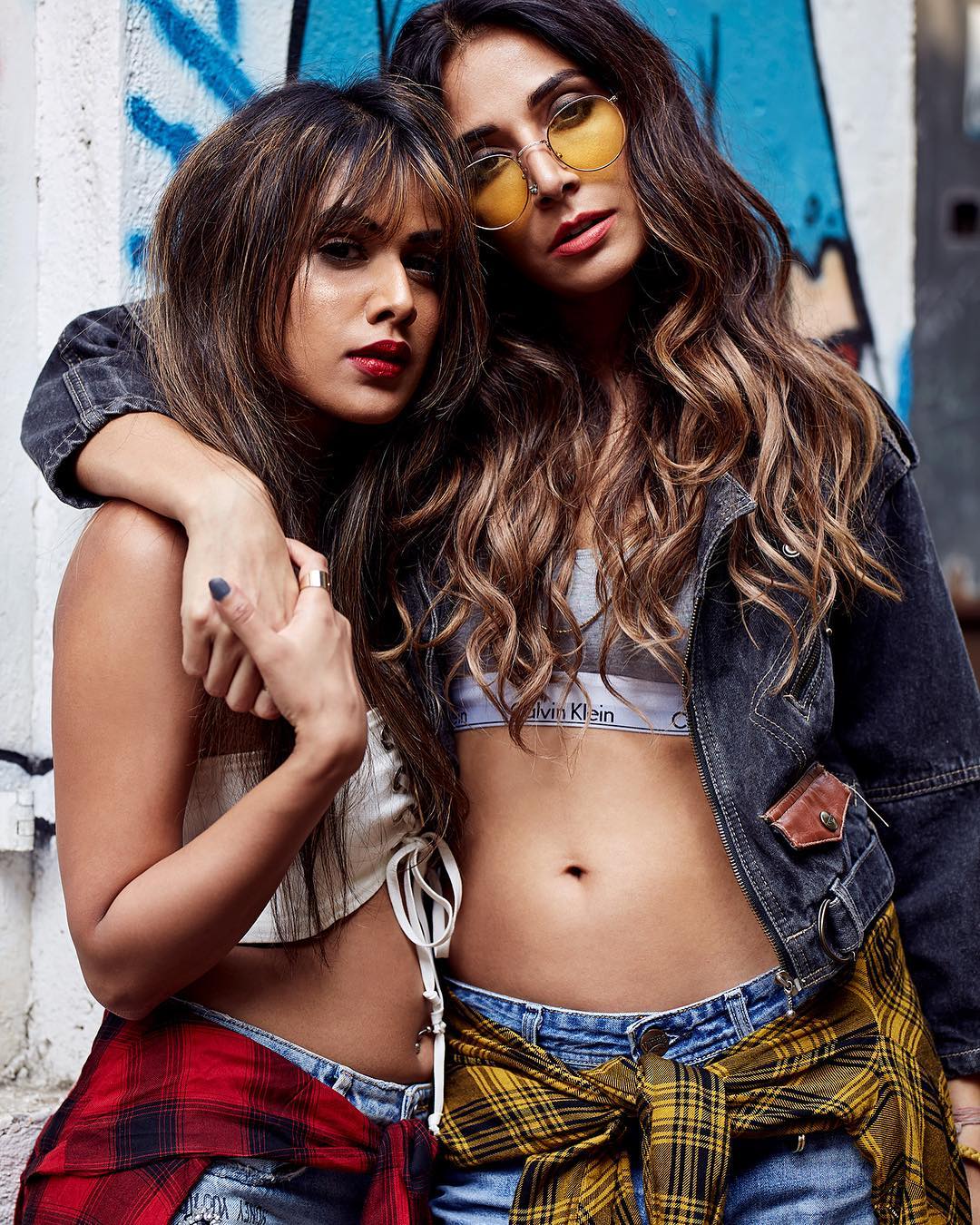 Did you loved these pictures of Bold Nia Sharma and Monica Dogra? Do tell us your answer in comment section below. Stay tuned with us for more latest news and gossips of Entertainment industry. 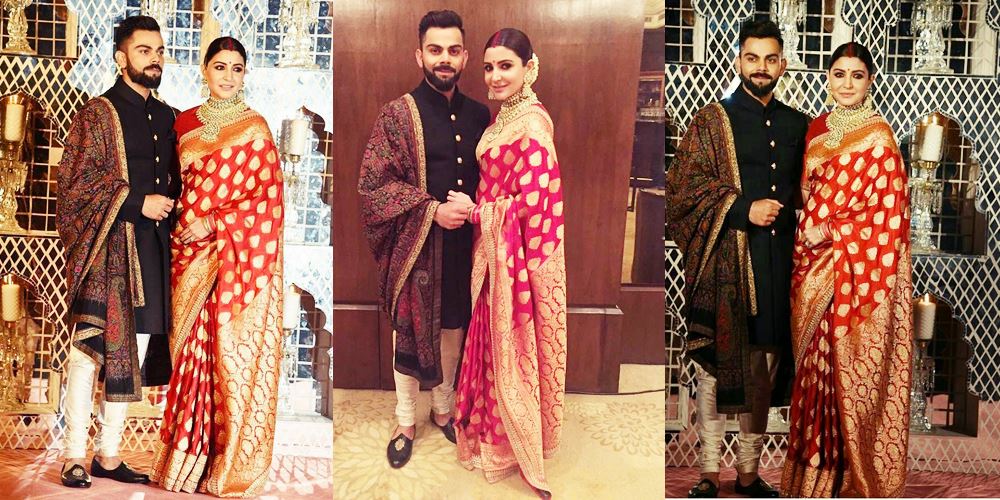 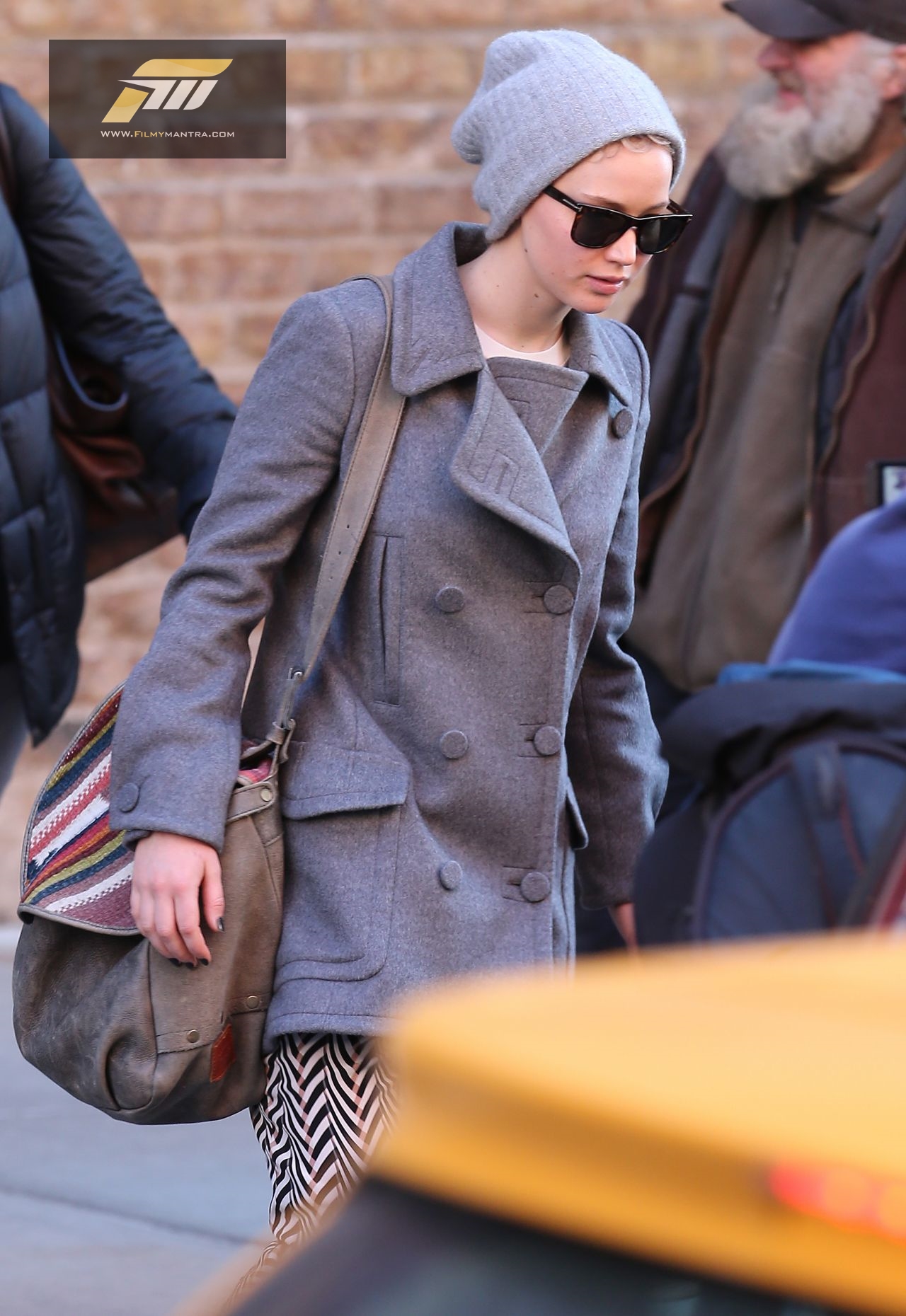