Great news for all the fans of Sidharth Malhotra and Akshay Kumar, as their film Brothers, which released last Friday collected a mammoth 52.08 crores over the first weekend. This makes it the biggest weekend in the career of Sidharth Malhotra who in his 4 films has had a 100 percent record till now. Brothers has been received well by audiences, although the critics haven’t really been happy with the film which is the official remake of the Hollywood movie Warrior. 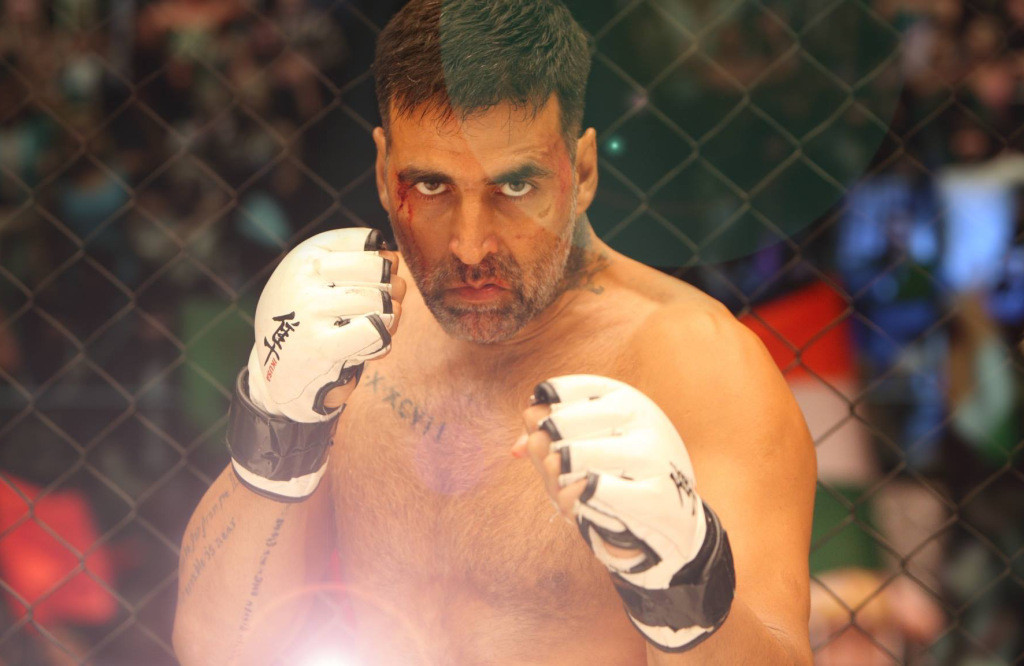 The film started off by collectingÂ Rs. 15.20 crore on Friday. After that the film showed a growth of 40 percent on Saturday and collected Rs. 21.43 crore. On Sunday though, it dipped by 25 percent and made Rs. 15.45 crore on Sunday, to take its overall total to Rs. 52.08 crore over the first weekend.
The film will try to reach the 100 cr mark by the end of its second weekend.
Tags
Brothers brothers akshay kumar brothers movie latest news Sidharth Malhotra sidharth malhotra latest news 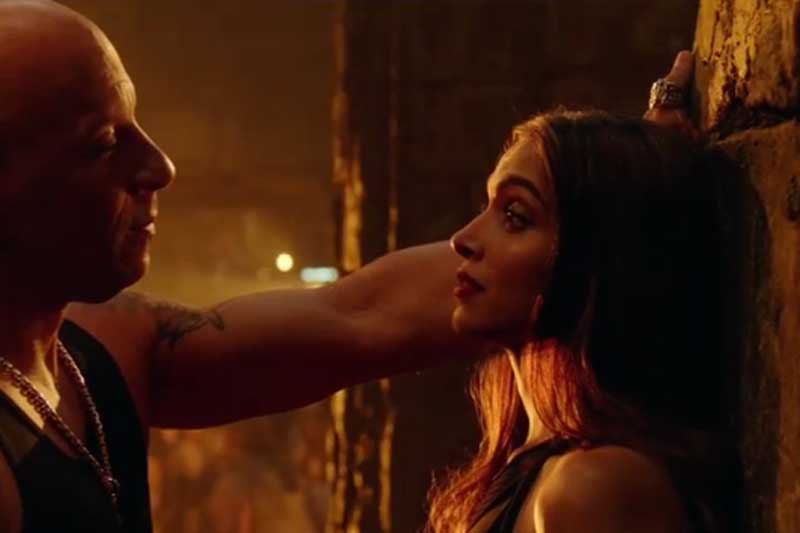 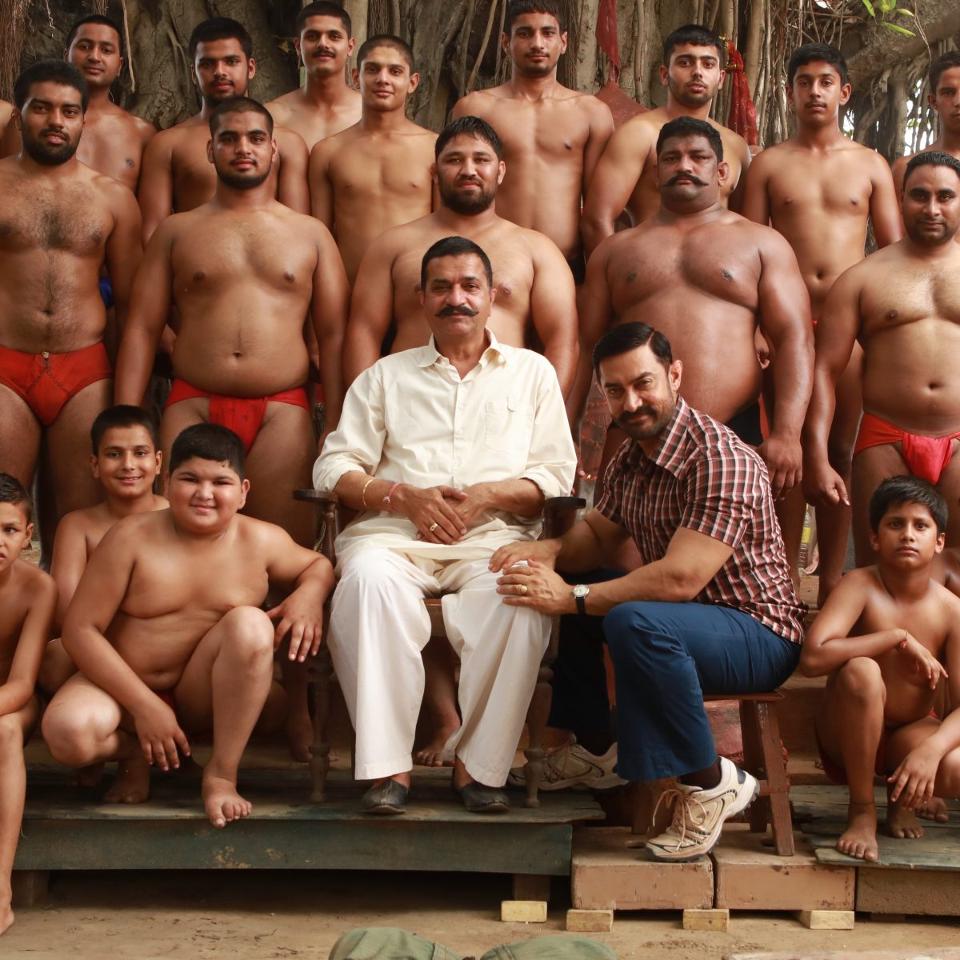 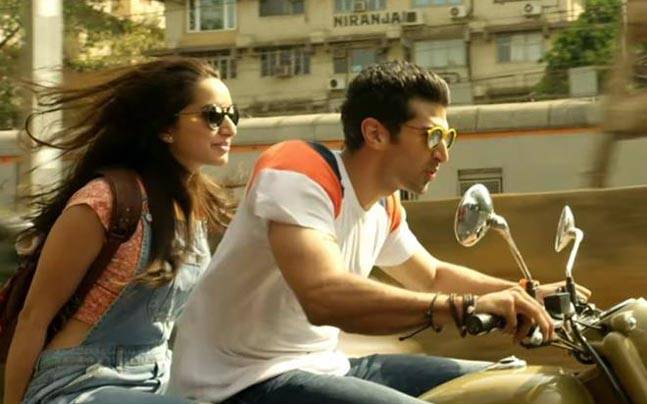