Salman Khan, the Bhaijaan of Bollywood celebrated his birthday today and how! Salman Khan threw a grand birthday party inviting… 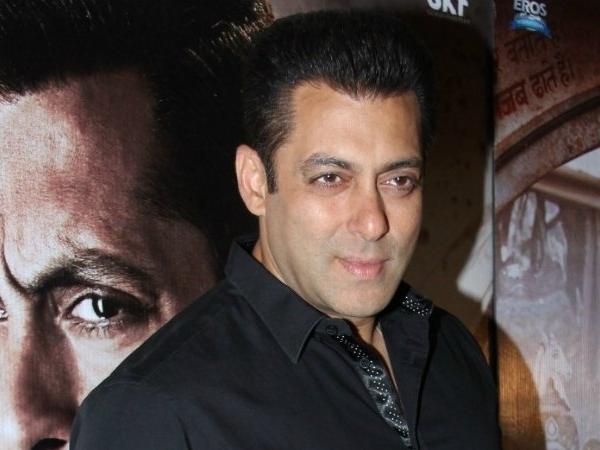 Thanx everyone for such warm wishes!

On the work front, Salman Khan will resume shoot of his upcoming film Bharat. Being directed by Ali Abbas Zafar, the film stars Katrina Kaif as the female lead opposite Salman Khan while comedian Sunil Grover, Disha Patani and Nora Fatehi also play pivotal roles in the film. Stay tuned with us at Filmymantra for more updates on this and a lot more from Bollywood!