According to the tabloid, Bipasha’s career isn’t going anywhere and she doesn’t have any movie in her kitty. The bong babe also tried to capitalize on her wedding with Karan Singh Grover and offered to make joint appearances. Alas, there were no takers. Hence, Bipasha approached her close friend Salman Khan to bail her out from this situation. Given the soft corner Salman has for his friends, he decided to be her savior. Khan is taking Bipasha along with him for the dance tour that starts soon in New Zealand and Australia.

Obviously, Basu seems to be glad that she would be performing with Bhai!

But we wonder if Karan Singh Grover will also travel with his ladylove since he has been accompanying her where ever she goes! 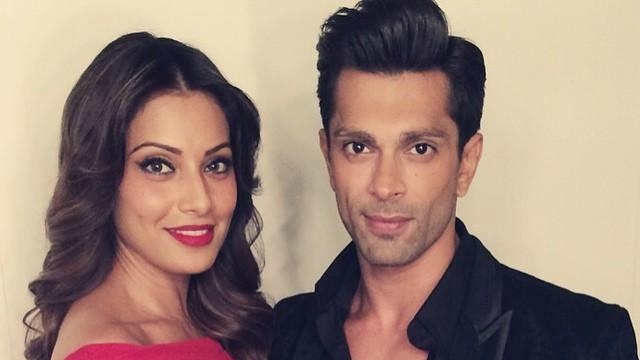 Last year she married her long time boyfriend Karan Singh Grover. On the film front, Salman Khan will be next to be seen in ‘Tubelight’ movie, which also stars Chinese actress Zhu Zhu and Sohail Khan. Apart from this, Salman Khan will also be seen in ‘Tiger Zinda Hai’ along with his former love Katrina Kaif. The film is slated to hit the theaters on December 22, 2017. 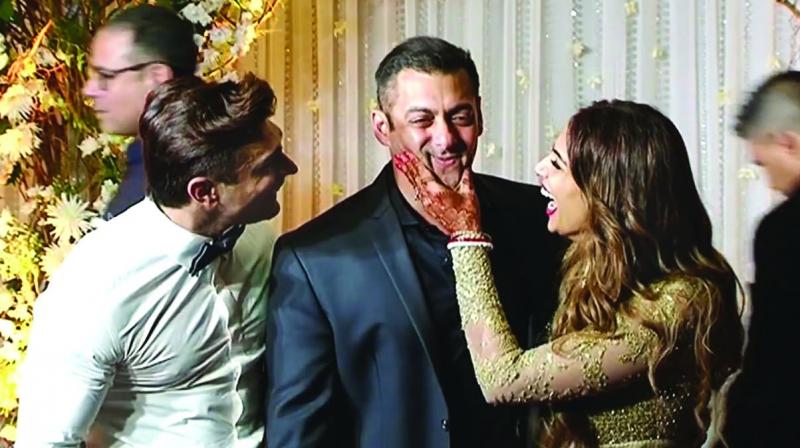 We wish to see Bipasha Basu soon on the silver screen! What are your thoughts about the story? do let us know in the comments section below. 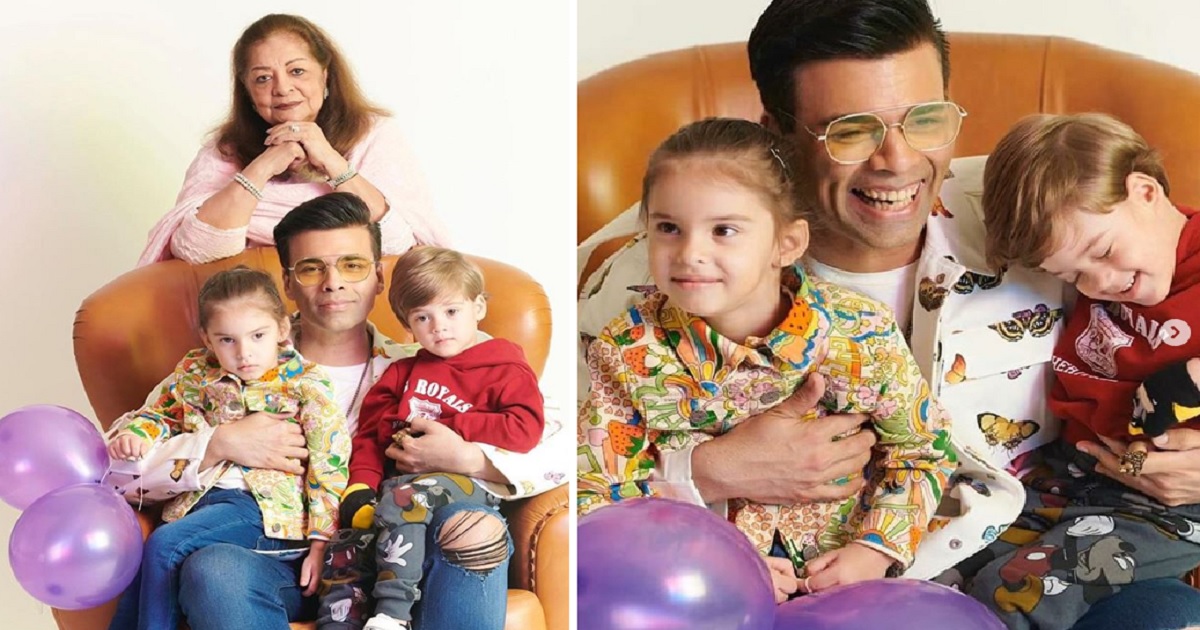 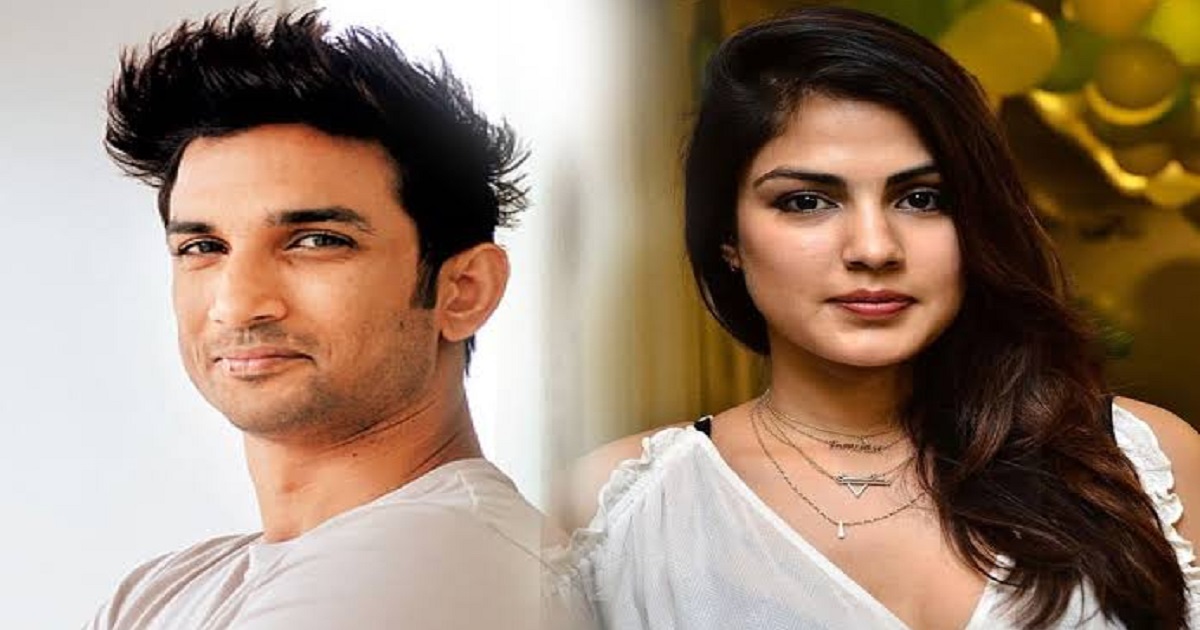