She started off her post on a relatable note where she reminded women there often will be times when they feel down. Her caption said, “Dear Woman. Sometimes you will be just too much of a woman… Too smart, Too beautiful, Too strong, Too much of something that makes a man feel like you have to be less of a woman. The biggest mistake that you can make is removing jewels from your own crown to make it easier for a man to carry.”

She concluded with a word of advice as she said, “When this happens… I need you to understand… You do not need a smaller crown… You need a man with bigger hands — Amazing anonymous quote #loveyourself.”

On the work front, she made a smashing comeback through a raunchy mystery thriller web series alongside her husband Karan Singh Grover. The show Is titled ‘Dangerous’ which released recently. She was last seen on the silver screen in the film Alone (2015). 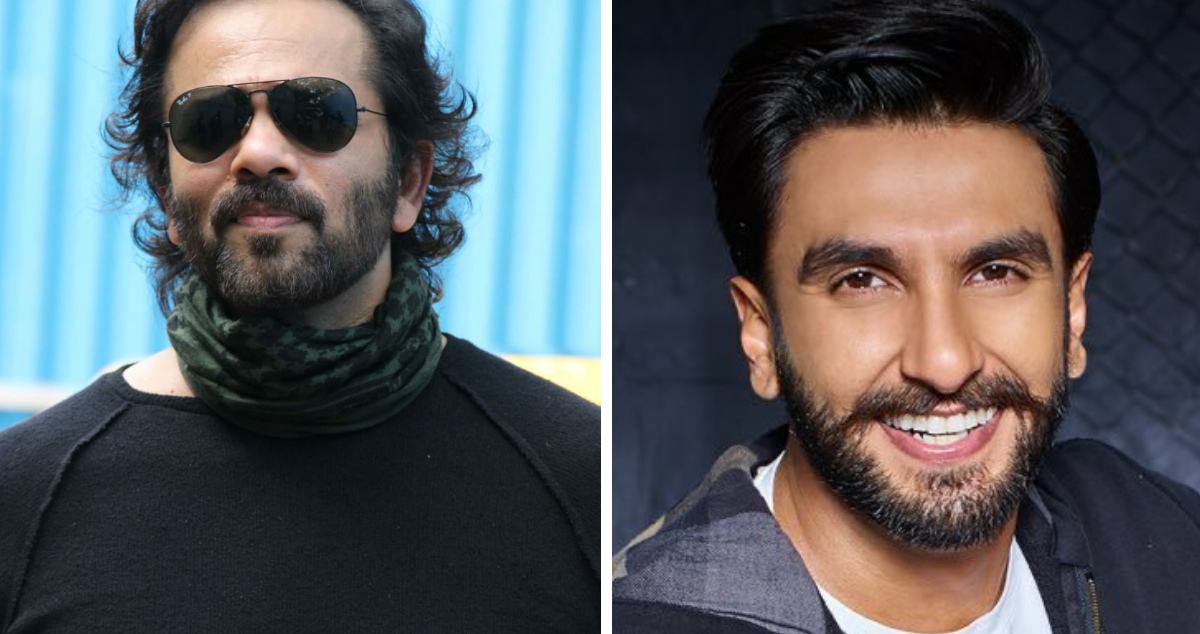 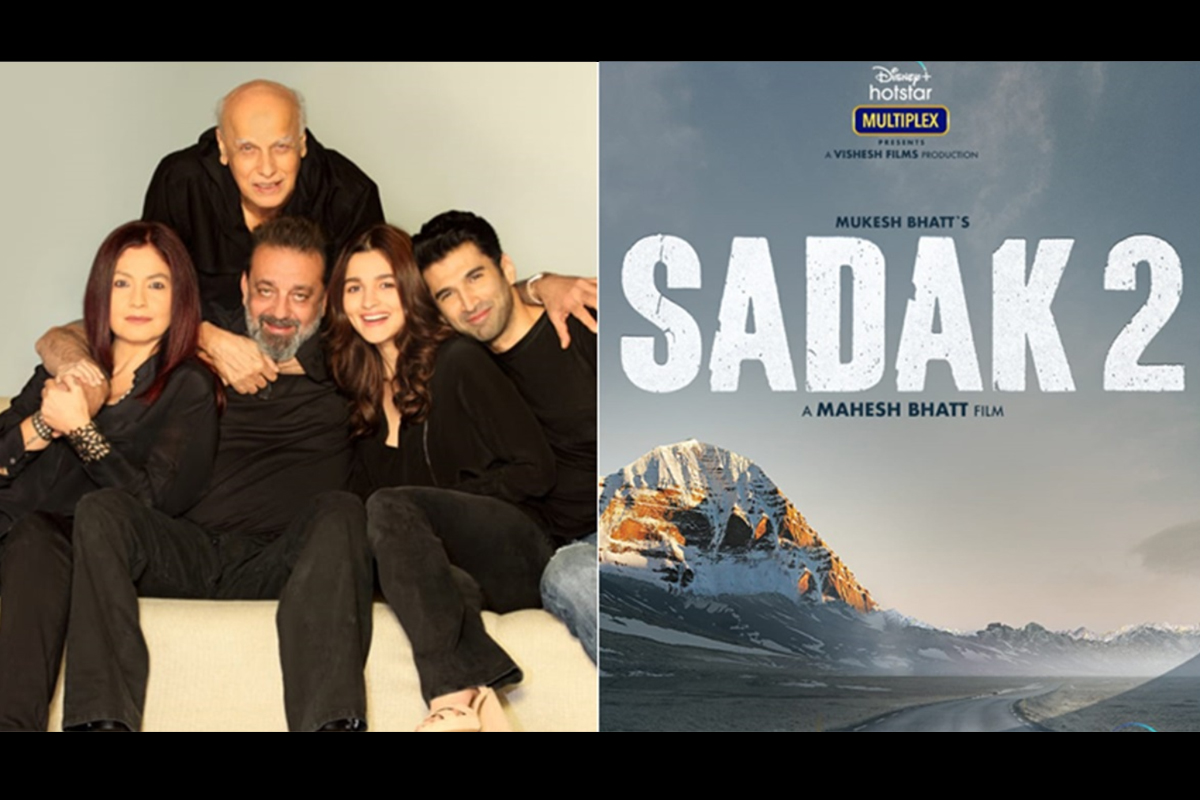 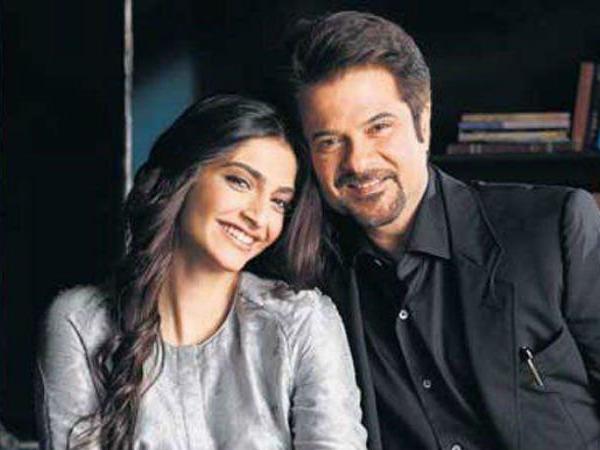 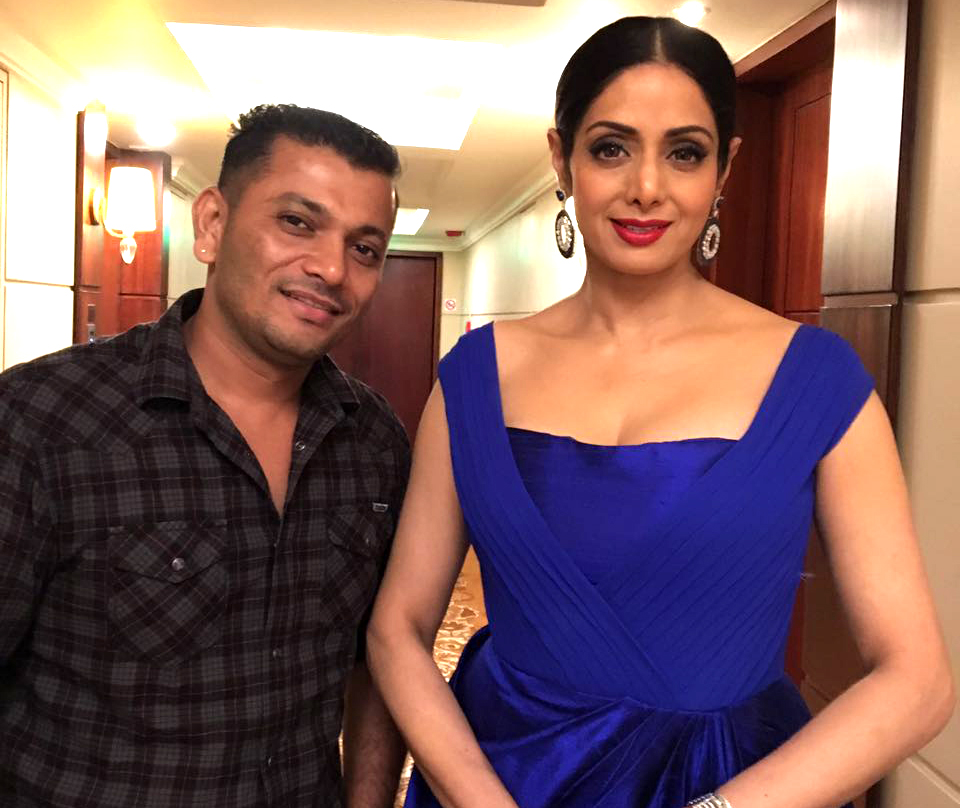