The nomination is one of the most crucial parts of Bigg Boss, after all, it decides who is going to leave the house. Today is Monday, which means nomination night. Everyone tries their best to be safe from nominations.

But then comes the real shocker. The buzzer will be played six times. One contestant out of 4 will have to come out of the safe zone on every buzzer. One person, who comes out of the safe zone will be nominated for this week, whereas other three will be safe. In another twist, the ousted contestant will have to send another housemate at his/ her place.

The game will have six rounds. The four contestants sitting in the safe zone by the end of the nomination task will be safe from the nomination, whereas rest of them except Bandgi Kalra will be nominated.

The #BB11 housemates to get '@iamappyfizz Feel the Fizz Task' for nominations! Tune in tonight at 10:30 PM to find out more. #BBSneakPeek pic.twitter.com/fE3DeMAiQU

The game started with a bang, as Vikas, Hiten and Arshi team up and asked Hina to leave the safe zone at first. Watch the video to see the drama,

.@lostboy54, @tentej & Arshi Khan team up against @eyehinakhan. Tune in at 10:30 PM, to find out who will be nominated. #BB11 #BBSneakPeek pic.twitter.com/R41bcd4wFk 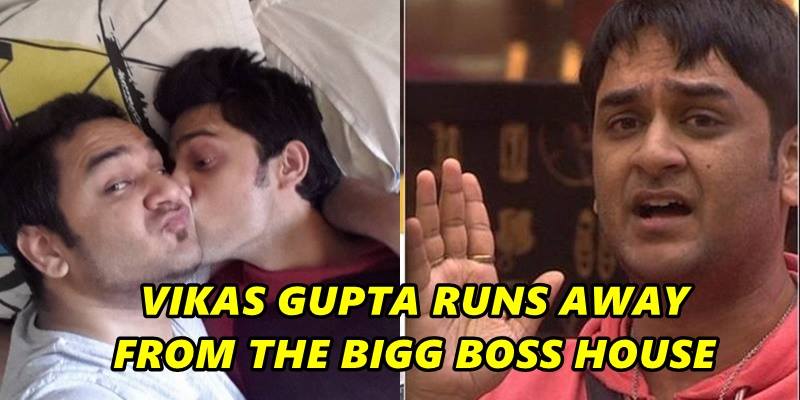 BREAKING: Vikas Gupta RUNS Away From The Bigg Boss 11 House Out Of Frustration 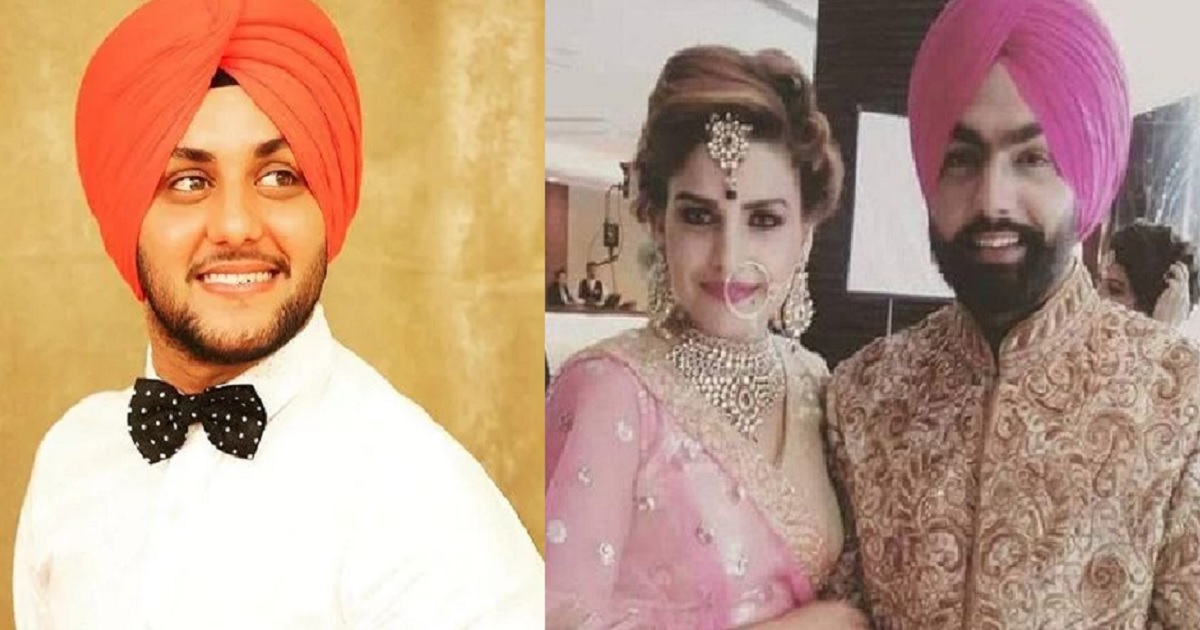