The eight edition of controversial reality show Bigg Boss is all set to witness the first elimination of the season. The first contestant, who will be bid adieu to the Bigg Boss house is Xpose fame actress Sonali Raut.

Sources inform that Sonali, who was nominated by most of the Bigg Boss inmates has been eliminated. The actress was in bottom two with co-contestant Sukirti Kandpal and based on audiences votes, Sonali was eliminated from the show.

Television’s most popular reality show, Bigg Boss, has completed its first week and today will be the first elimination of the season. Salman Khan, the host of the show, is back today with a bang. The episode started with a peek-a-boo on what happened inside the house in the last week. Though he looked quite nervous hosting the episode initially, but he got seeped into the mood as the show went on. He also revealed that the plane is not the actual Bigg Boss house of the season and that they won’t have to sleep so uncomfortably longer.

Having said that, Salman takes the audience on a tour of the actual Bigg Boss house. The big and spacious house is uniquely designed with rustic interiors, rose on walls, big eyes on walls and not to forget the awkward looking walls mannequins emerging from walls of the house. This seasons house has total for 85 cameras to ensure every nook and corner of the house is been lensed to get maximum masala for the audience.

Salman was in a playful mood and was teasing Arya Babbar for his craving for pizza and sex in the house. When asked on what scales would he like to rate the girls in the house as per their suitability as a ‘Bahu Material’, he rates Minnisha on number 1. Looks like Arya is all geared up to find himself a ‘Biwi’ before he quits the house. Upen and Sushant were caught blushing while the Dabanng host was teasing them.

Well, the most interesting sight of today’s show was Salman flirting with Natasha. He was also seen teasing the Siberian Babe for her Hindi. Its surely reminds us of the moments of the previous Season with Eli Avram.

Amid all the fun, the nominated inmates of the house Gautam, Natasha, Sonali and Sukirti were quite tensed about their eviction. To add some tadka to the drama, Salman introduces ‘the Danger Aasan’ and asks the inmates to mutually decide who has the highest possibility of getting evicted. Surprisingly, most of them vote of Sonali and she is made to sit on this wooden chair with barb wires. Salmaan couldn’t digest this fact quite easily and snapped off the housemates for sidelining Sonali, despite her attempts to get social with everyone. He also points out that they had majorly voted for Natasha on Friday’s nomination, while Sonali was nominated by the secret society.

Gautam Gulati, nominated by the secret society, was announced as the first contestant to be safe from the elimination. Looks like being a popular face on the television (Diya Aur Baati Hum) helps, well atleast in reality shows it does. Natasha was also announced as safe and later on Sukirti. Unfortunately, Sonali Raut couldn’t manage to garner as much votes and had to walk out of the house.

But her eviction looked unfair, well if any of the four would have left, it would have seemed so. The first eviction from the Bigg Boss house is usually due the lack of social approach towards the inmates. Sonali did try to mix up with other members in the house, maybe she was late to impress the audience, and hence was shown doors to her home.

Raju and Pappu Hit The IIFA Green Carpet On Donkeys 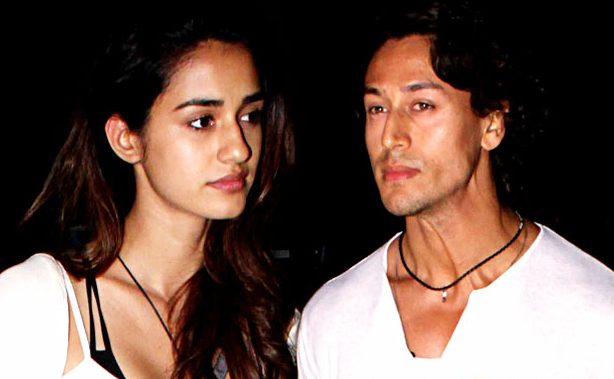 All Is Not Well Between Tiger Shroff And Disha Patani 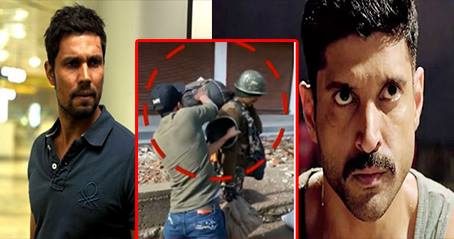