As Bigg Boss season 14 has begun, the cheesy conversations have already started surfacing! As we have witnessed in all the previous seasons, the chitter chatter of the contestants amongst each other has always made them popular on the show. 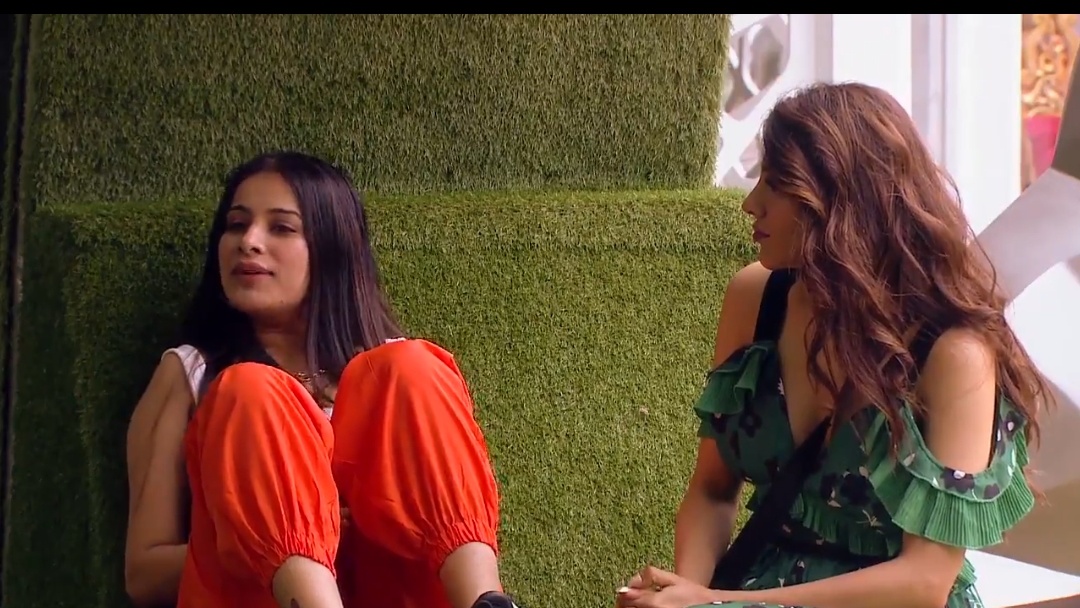 Following the last season, Siddharth Shukla and Shehnaz Gill have been linked as lovers. Shehnaz who apparently hails from Punjab, seems to have found the love of her life in Siddharth. In the conversation, Sara appears to be teasing Siddharth by calling him Punjab’s ‘Jeeja’/ Brother in law!

Before the Bigg Boss season 14 began, Sara was asked about being compared to Shehnaz as both of them come from Punjab. To this she had said,  “Had it not been me, someone else would have come from Punjab. We are all different individuals. I am not taking it negatively. I am very proud of Shehnaaz Gill. She was entertaining and I have no problems with comparisons. And people of Punjab are anyway very nice. I am prepared for everything, be it positive or negative. When people will see me, I hope they will love me.”

As per the current reports, a Punjabi Singer Tushar Kumar has come out saying Sara had married him in 2014. He also claimed that the actress has lied about being single on the Bigg Boss premier.  “I was getting messages on Instagram and Whatsapp from people across the globe, while Sara is still claiming that she is not the one who got married to me, stating that the girl who married me just looks like Sara. I got married on 16th August 2014 in Jalandhar, Punjab India.”