The famous reality TV show of India with the highest TRP rating, ‘Bigg Boss 14’ is all set to entertain their audience with the daily dose of drama, laughter, and more on from September this year. Hosted by Bollywood’s ‘Dabangg’ star Salman Khan, the show is quite popular with the audience, and many people celebs or ordinary people want to connect to it. As the production work has been resumed in the industry amid Corona pandemic, casting for the show has also been started.

If the reports are to be believed, many celebrities have turned down the offer. Where some of them are keeping a mum on it, few opened up and confirmed the news of rejecting the offer from the Bigg Boss team.

The celebs who turned down the offer are, ‘Swaragini’ actress Tejasswi Prakash got a call for BB 14, but the actress reportedly rejected the offer saying she wants to concentrate on fiction shows.

‘Bhabiji Ghar Par Hain’ actress Shubhangi Atre was also among the many celebs who were approached by the makers, but the actress also did not give a nod to it. The reason for turning down the offer was said to be her commitment with her current show as she doesn’t want to ditch her producers of the ongoing show. In her recent interview, she said, â€œYes, I have got a call but I’m not available for it as of now. I’m already committed to Bhabiji, and I cannot ditch my producers and channel at any cost. Secondly, I cannot fight and abuse at least, for now, I am not prepared for such a show.â€

News of actor Adhyayan Suman being a part of the show was rubbished by the actor who took to his Twitter account to clear the rumors, â€œFalse news of me being a part of Bigg boss. Thanks but no thanks. Disrespectful to say the least.’ In a second tweet, he stated, ‘Even if it was the end of the world I Would never go there don’t worry! That’s not my career goal.â€

Rajeev Sen, who was in news for separation rumors with wife Charu Asopa, too confirmed of not participating in the show. He was reported saying, ”I was approached last year and these are all rumours.’ Rajeev also squashed all such reports and took to his Instagram story to put the news to rest for once and all.â€ He even said, â€œNot in Bigg Boss 14 Loud and Clear Shukriya,â€ in one of his Instagram stories.

‘Vighnaharta Ganesh’ actor Kuldeep Singh had also reportedly declined the offer as he doesn’t want to risk it. In a media interview, he said, â€œI don’t want to do such shows now. I want to explore acting and want to do something iconic as an actor. Doing such a reality show, at this juncture may risk my acting career. Also, I don’t want to be presented as a victim in the show. I know the situation created inside the house is very difficult to handle. Moreover, Bigg Boss fans keep bullying you outside if they don’t like you. I’m very much a private person, and I want to be known as an actor rather than my personal flaws.â€

TV actress, Chahatt Khanna from Ekta Kapoor’s popular TV show, ‘Bade Acche Lagte Hain’ had also turned down the offer as she feels she is not made for the show as per media reports. 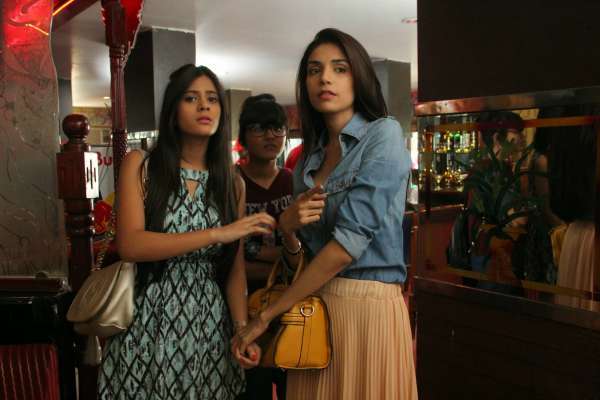 Will ever Rachita get to know about her real father? 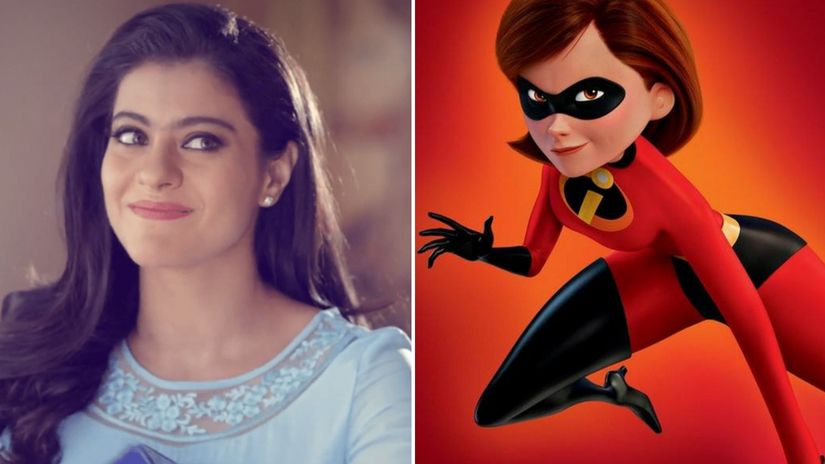 Kajol To Voice Elastigirl In Hindi Version of Incredibles 2, Details Inside 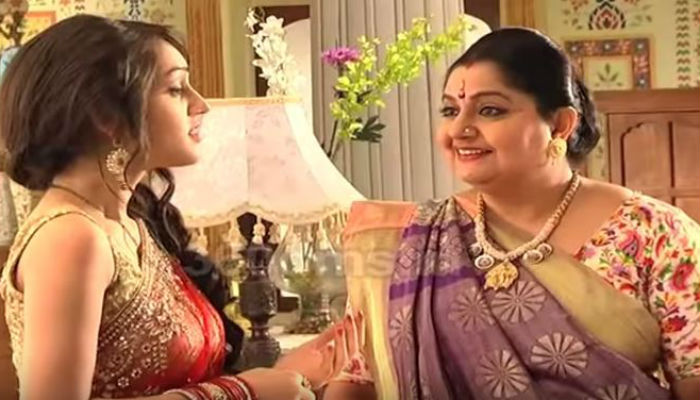 Gaura slaps Meera repeatedly and burns her hand by candle.