The game has become very tough after the first finale and Bigg Boss announced to stop playing groupism and play for themselves. No one is under pressure to make a connection. There are the biggest rivalries, also a comedian who can beat Shehnaaz in entertaining.

Aarti Singh and Siddharth Shukla had said that Shehnaz Gill can hit back anytime. There is a  surprise in the upcoming episode where Shehnaaz is seen sitting with Paras Chhabra and Mahira Sharma. 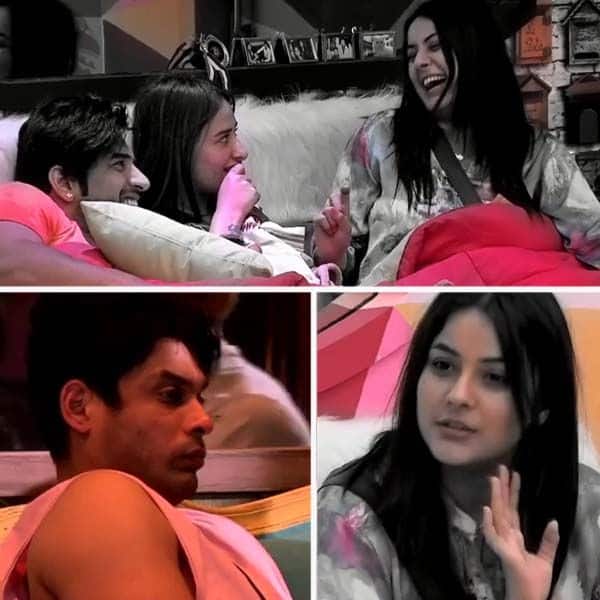 In the recent promo, Shehnaaz Gill is saying that she will play Siddharth a lot. At the same time, Aseem has got a clue about this and he informed about this to Sidharth Shukla.

It looks like Paras is playing with Shehnaaz and filling her ears,  by following his trick and she has come against his friends by coming to him. In today’s episode, Himanshi will tell Aarti and Aseem Riyaz a truth related to Shahnaz Gill. Shehnaaz does not like Aarti and Aseem talking with her rivalry Himanshi Khurana.

"I am and will always be your fan sir," Says Shah Rukh Khan