The most awaited show is going to air on 29th September and the grand premiere of the show is the exciting part, we come to know who is going to enter the house. Host Salman Khan has begun the shoot today. 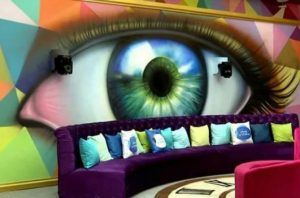 A photo got leaked  from the set of Bigg Boss house which has surfaced on social media where the shirtless Bollywood superstar can be seen in the house. 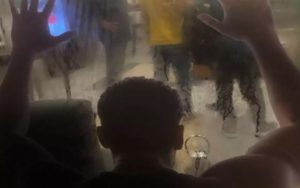 The actor will perform and that will be aired in the premiere episode of the controversial reality show. Some of the contestants are confirmed which include Dalljiet Kaur, Rashami Desai, Siddharth Shukla, Koena Mitra, and Devoleena Bhattacharya. 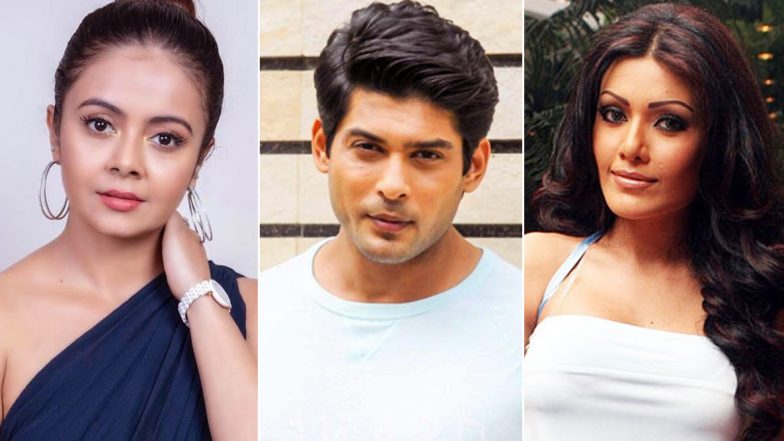 He also introduced Bollywood actress Ameesha Patel as the surprise package of the show. She is going to spice up with her presence as the female eye of Bigg Boss.

Read More: Bigg Boss 12 Contestant From Dipika Kakar To Jasleen Mathura, Here What They Are Upto…

Raising the Bar of the event design industry from A to A-Cube (A3) : Ambika Agarwal