TV actor Siddharth Shukla is one of the most talked-about contestants in the ‘Bigg Boss 13’ house since the beginning, however, he is currently facing health issues. Siddharth and Paras were kept in a secret room and gave a golden chance to keep an eye on the contestant secretly. Both the strong contestant have gathered enough information to blast once they are inside the house. 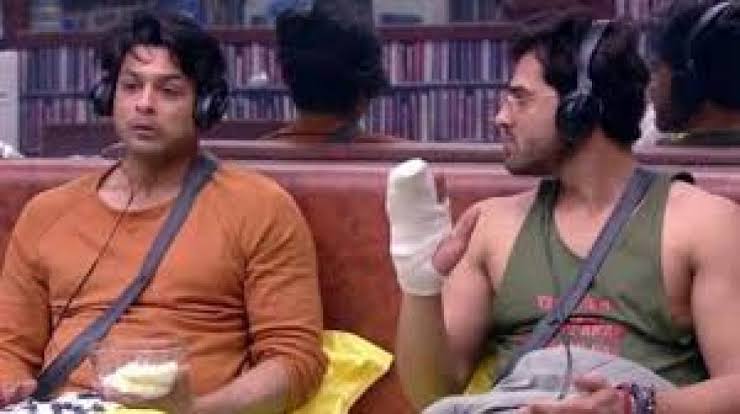 While in a recent promo telecast by the channel says that Paras Chhabra will be seen re-entering the ‘Bigg Boss’ house in tonight’s (12th December). When he entered the house Mahira gave him a hug, later all the contestants came to greet him but he pushed away Vishal and said ‘Door Hi Reh Tu’. He also exposed Arhaan and shocked Rashami once again.

Sidharth Shukla’s entry has been delayed reportedly. According to a portal, Sidharth was supposed to enter the main house from the secret room along with Paras but he has been shifted to a hospital instead.

The Bollywood Life said that “Sidharth is taking typhoid injections and ones to improve the blood platelet count. He is also getting glucose drips.“

Sidharth Shukla isn’t allowed to meet with family members due to his contract with ‘Bigg Boss’ makers. It is sad for Sid’s fans, we all know Siddharth made his Bollywood debut with the blockbuster film ‘Humpty Sharma Ki Dulhania’ 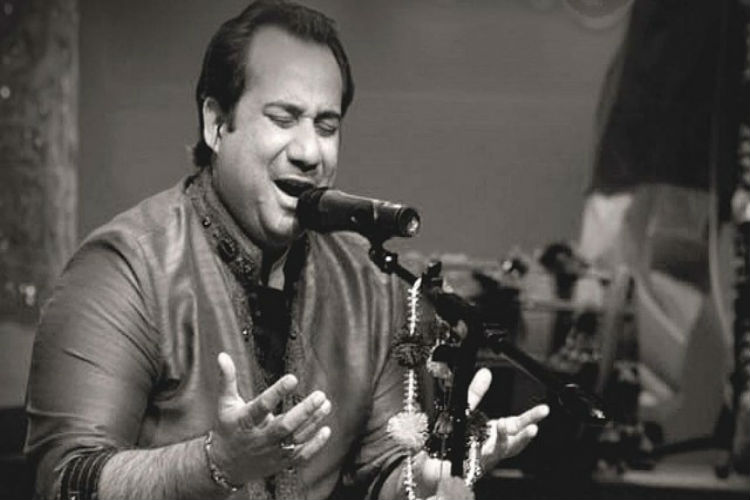 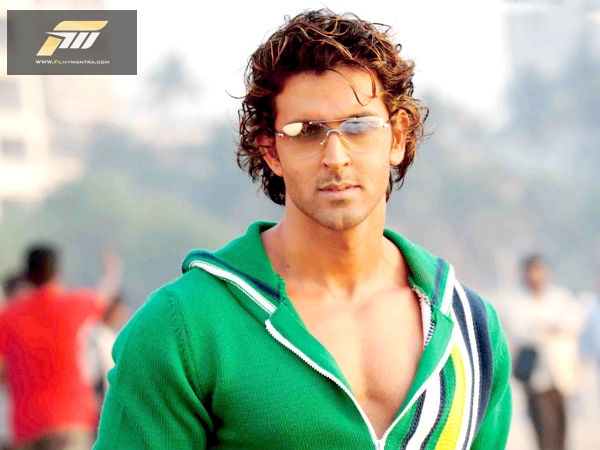 HRITHIK ON A FAMILY BREAK 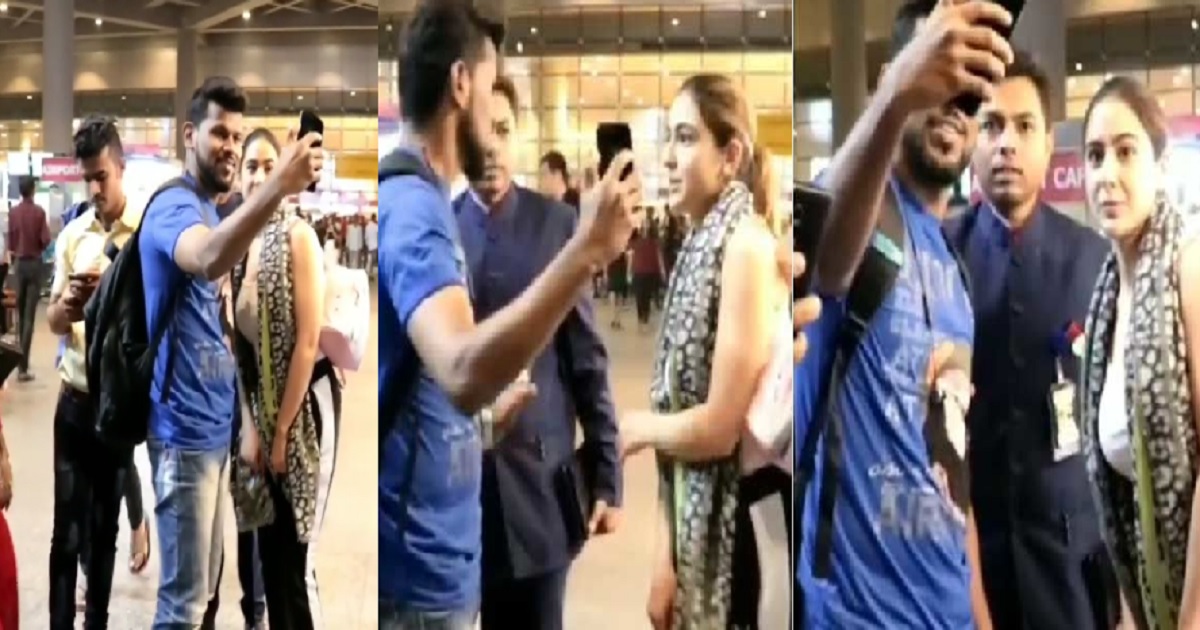