Former Indian cricketer S Sreesanth seems to have taken on former Bigg Boss contestant Armaan Kohli. His short-temper has no limit. Just a few days back he got into a big fight with Khan Sisters and when the fight got out of hand, he threatened to leave the show asking Bigg Boss to open the gate. Now, it seems he has picked his new enemy in Shivashish Mishra. 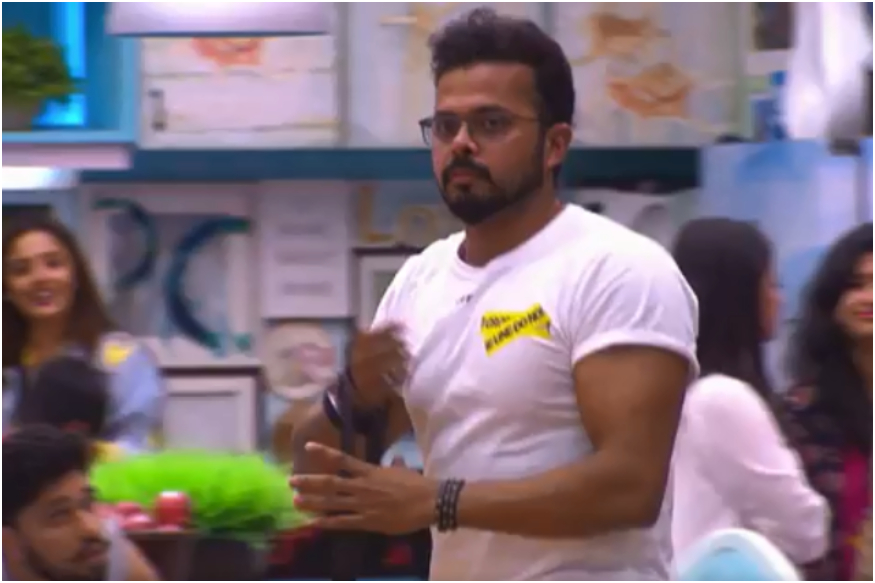 The Colors have released the promo of tonightâ€™s episode. In the video, it seems Mishra got overexcited while doing the task which didnâ€™t go down well with Sreesanth. He was seen discussing the same with other contestants, whereas Mishra also seemed pretty upset. One can hear Sreesanth saying, â€œBolung aur laga dunga.â€ Former cricketer even shows how heâ€™ll hit someone. If you watch the promo, it seems that he is looking to take on Shivashish Mishra. It is pretty hard for us to understand what is going on with Sreesanth. He is getting into fights with anyone inside the house.

The madness doesn't seem to stop in the #BB12 house with @sreesanth36 getting into a fight with #ShivashishMishra. What happens next? Find out tonight at 9 PM! #BiggBoss12 pic.twitter.com/bOkmZQe7ro

The promo shows Romil and other housemates trying to calm down Shivashish Mishra. However, it was surprising to not to see Karanvir Bohra down there, as he is one contestant who was always seen breaking peace whenever fights erupt.

We wonder what will happen in tonightâ€™s episode. Tell us your thoughts in the comment section down below.

These pictures prove that Shweta Tiwariâ€™s daughter, is a perfect bombshell.

Aamir Khan Plans To Delay Dangal, Is He Afraid Of Salman Khanâ€™s Sultan? 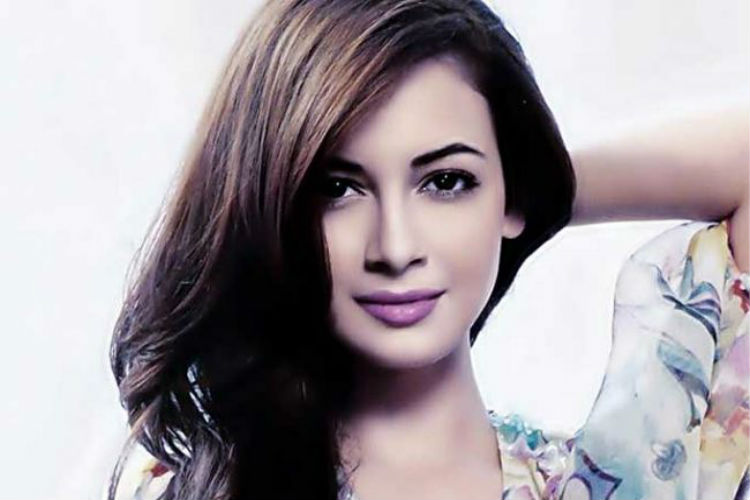 No need to go abroad for spectacular locations: Dia Mirza 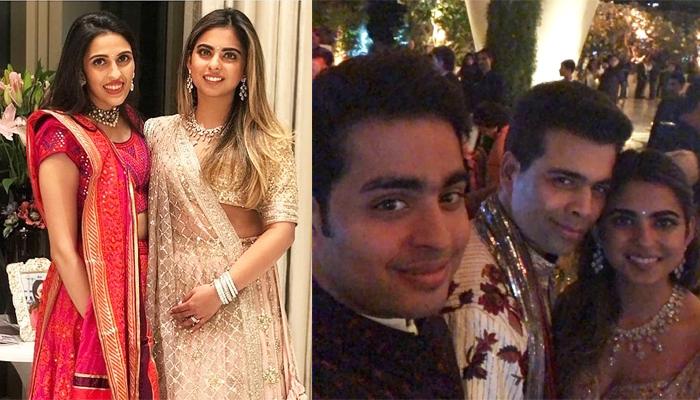